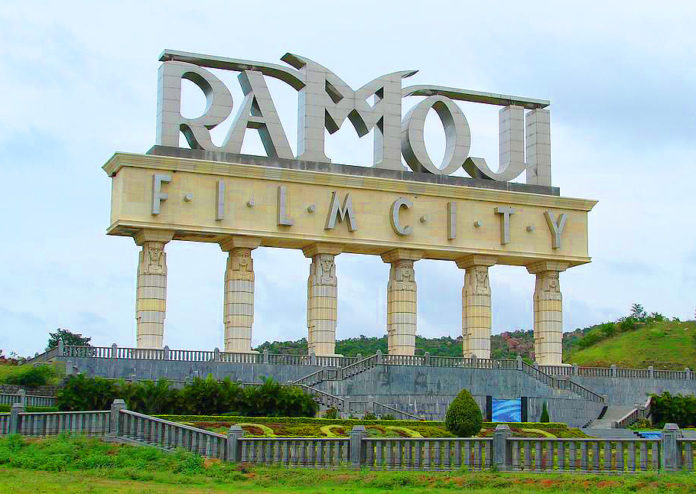 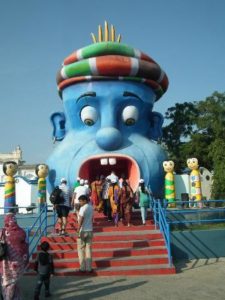 Located at Hyderabad, Telangana, Ramoji Film City is also a popular tourism and recreation centre, containing natural and artificial attractions including an amusement park. Ramoji Film City is a one-stop destination for film-makers, providing comprehensive infrastructure and world-class facilities for pre-production, production, post-production. The architecture of the studio and the wide range of settings makes it one of the favourite spot for many film makers.

With a capacity to accommodate close to 50 film units at the same time, Ramoji Film City offers umpteen numbers of film sets such as London Street, Hollywood sign, Japanese gardens, airport, hospital, etc. , landscapes and buildings as well as laboratories. The excitement of the tourists when they compare the sets here, with the locations in their favourite movies is simply awesome. The gardens, hotels, shopping malls, etc are planned in such a way to enthral the visitors. 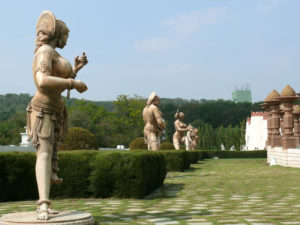 Journey into the Celluloid world:

This is a special attraction much admired by the tourists as watching film sets made for the popular films make them feel thrilled. 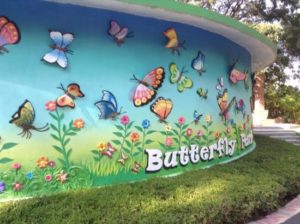 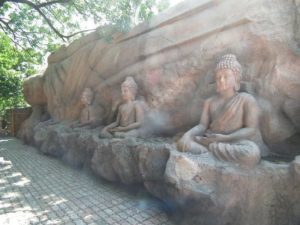 Many more attractions are waiting for you, at Ramoji Film City. You can have a collection of lots and lots of moments, which are sufficient to be cherished for a life time. 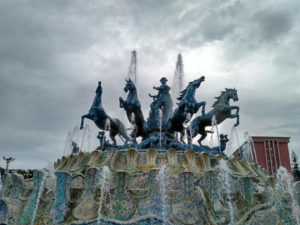 So, come on, Movie Buffs… Its time to enjoy and explore the sets of your favourite movies. Make time to visit the Film City with your family and friends. I promise, you would forget all your worries and enjoy to the fullest…