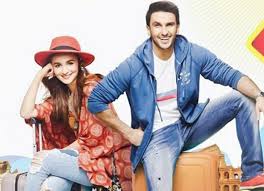 This movie will be helmed by Zoya Akhtar who has directed hits like ‘Zindagi Na Milegu Dobaara.” Ranveer Singh and Alia Bhatt will portray the leading roles in the movie. The movie (as suggested by its name) is about street rappers who struggles with the financial hardships and live in the ghettos of Mumbai.

The shoots of the film have started and director Zoya Akhtar is busy in the recce for the flick. The film is based on the life of two rappers ‘Neazy and Divine’. It has also been surfaced that Zoya Akhtar attended a documentary screening of the flick based on same subject and this is how the idea for making a film on this topic cropped up in her mind. Ranveer would be playing the character of ‘Neazy’ who used to live at the ghettos of Mumbai during his struggling days. Alia Bhatt will be seen playing his on-screen love and muse in the movie. The dialogues of the film are penned by Farhan Akhtar.

Alia And Ranveer Said About Movie 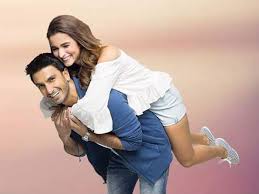 The budget of the movie is between 30-40 crores INR. 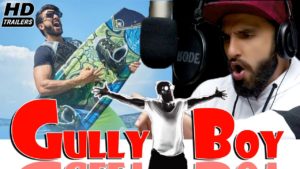 Ranveer Singh has donned the look full of funk. With beard, bracelets and a perfect swag, the actor is looking custom-made for the part. The actor has always sported different looks and has been amazingly successful in doing justice to all the appearances he has experimented with!

The trailer of the movie is awaited.

The movie will go on floors in 2018. The pairing of Alia Bhatt and Ranveer Singh is already loved by fans in ‘Make My Trip’ commercials, so the pairing of the duo in this movie is definitely treat to them. The interesting subject has gathered lot of buzz about the film and will hopefully have ‘interesting stuffs’ for the movie-buffs in store.