Some countries are famous for their history while some have oldest cultures. Amidst all, North Korea is famous for being the most unsafe, weird and scary democratic people’s republic. Surprised with the words democratic and the republic? Well, that’s what their constitution says. It even gives the people right to freedom of speech and whatnot. If this fact intrigues you, we have a whole bundle of these just for you.Here are 15 facts about North Korea:

1. North Korea built a fake village on the border to lure South Korean defectors. The village called King-dong is devoid of any human. It looks like any other village with houses, school, and even a hospital.Best of all, It is famous as “Propaganda Village”. 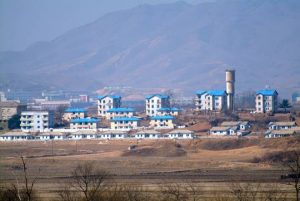 2.     North Korea is the only Necrocracy in the world. Necrocracy is a government that rules under the command of a former and dead ruler. 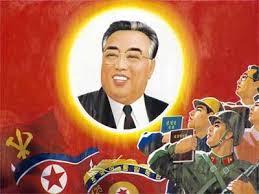 3.     North Korea is independent since 1948.But Japan and South Korea do not recognize it as a country.

4.   The founder of North Korea, Kim II-Sung was born on the day titanic sank. Surely, it was a bad omen for the world.

5. North Korea has its own computer operating system called   RED STAR. Accidentally, once North Korea leaked its DNS    data.Reportedly, there were only 28 “.nk” domain websites. 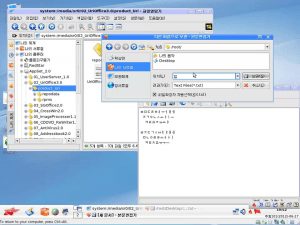 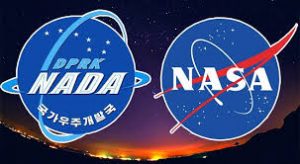 8.  Malaysia and Singapore are only two countries in the world that are allowed Visa-free travel to North Korea.

9.  North Korea holds the election every 5 years. Surprisingly, the ballots list only one candidate. Remember the climax scene of       The dictator? 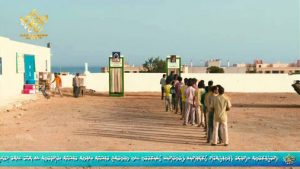 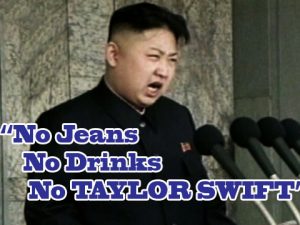 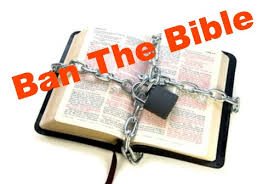 12. According to Textbooks Kim Jong Un learned to drive at the age 3. 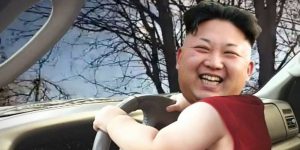 13.   Marijuana is legal in North Korea. It is not even considered a         drug. However, METH and other drugs can lead to death penalty. 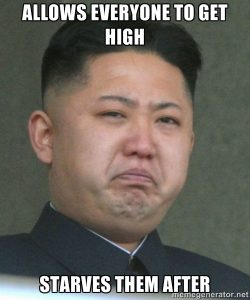 14.  Kim Jong Un killed his own uncle in 2013 by throwing him naked into a cage with more than 100 pre-starved dogs for being revolutionary.What a way to set an example! 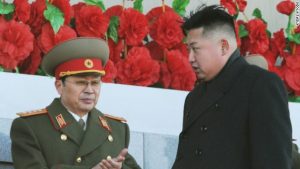 15.    North Korean archaeologists declared in 2012 that they have discovered lair of UNICORN ridden by their legendary king. 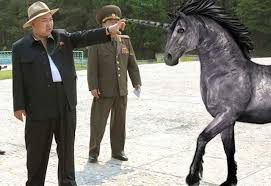 That is not all folks! There are 100s of crazy things going out there in North Korea. Google for more. 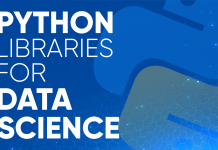 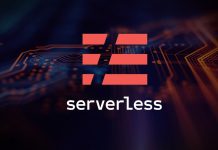 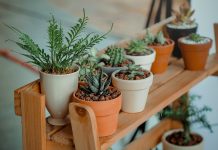