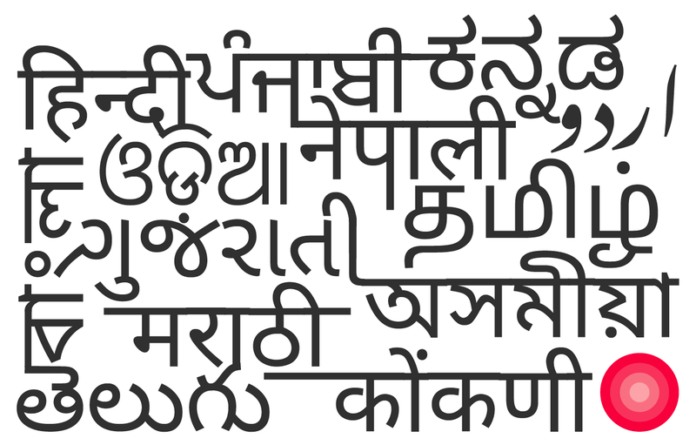 Bengal, specifically West Bengal is known to own the sweetest language of the world “Bengali”. Every person around the globe, pictures Durga idol while identifying India. With that when it come to Bengal; everybody be it a fellow Indian or a foreigner would promptly say “ ami tomae valobasi” . Bengali and Bengal are two inseparable identities. Bengal never misses a chance to boast about its language. However the administrative official of the state has not limited the lingual approach just to Bengali. They have in-corporated Six Other Language as their “ second official language”. 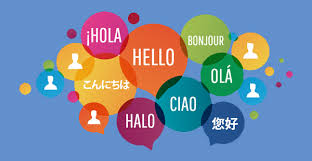 Let us have a look at them :

About 10% of West Bengal’s population are Urdu speaking. So giving Urdu the status of official language has not only harvested the seeds of harmony but also removed the barrier of minority. Also it might be a compliment return to tribute to Mirza Ghalib.

Gurmukhi is a modified sikh script which was standardized and used by Guru Angad. Punjabi is the local name of Gurmukhi. Gurmukhi was introduced to respect the punjabi speaking population of West Bengal.

Nepali is an Indo-Aryan language derived from Sanskrit. Historically, the language is believed to be called originally Khas language (Khas kurā), then Gorkhali (language of the Gorkha Kingdom) before the term Nepali was adopted.West Bengal has the highest number of Nepali speaking people in India. It is mainly spoken in the northern regions of the state, particularly in the Gorkhaland and Darjeeling districts. It is tribute to them.

Ol-Chiki or Santhali is is a language in the Munda subfamily of Austroasiatic languages. It is spoken widely is India , mainly in the states of Jharkhand, West Bengal and Bihar , Orissa and Assam. It is the major language of the Santhal Tribe. West Bengal has a significant tribal demographic .According the 2011 Census more than 7.8% of its population belong to the Scheduled Tribes. Santhals constitute the largest tribal group.The inclusion of this Language gives the tribe the deserved importance and to recognises Santhali as a language in its own right with its own script.

Oriya,an Indo-Aryan language, is spoken by 4.2% of India’s population, mostly in eastern India. Among the major dialects of the language lies 1. Midnapori Odia, which was originally spoken in the undivided Midnapore District of West Bengal and 2. Singhbhumi Odia: Spoken in East Singhbhum, West Singhbhum .
Incorporation of the language is to great help to the around 5 lakh Oriya speaking people residing in West Bengal.

Nearly 7.17 % of West Bengal’s population speaks Hindi.Apart from Kolkata, Hindi-speaking diaspora can be found in Siliguri, Kharagpur and Durgapur-Asansol regions. Also Hindi being a major language all over the country it has been chosen as an official second language in the state.

As the name suggests, ‘The city of Joy’ has its own set of Second languages embracing the diversity of the State.