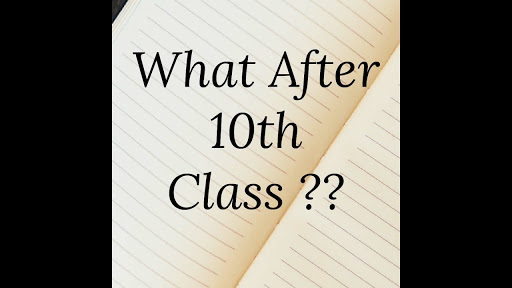 Being a humanities student in India , students and formers may know the complexities and subject biased feelings​ of choosing the streams before or after their boards. 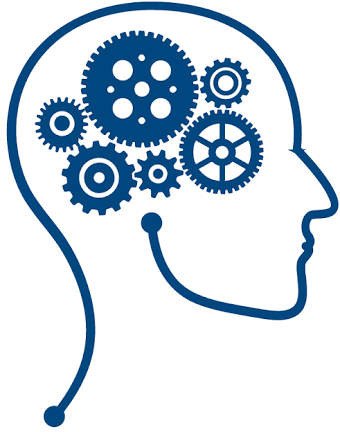 Studying humanities and commerce other than that of science has always been an important and toughest struggling years in a student’s​ life in high school . 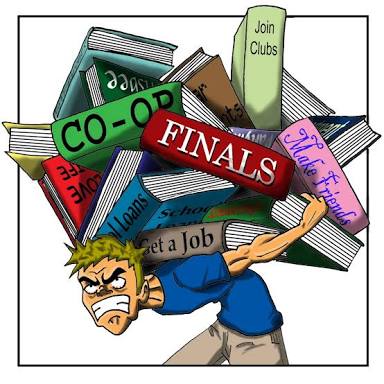 None other than our dearest families​ who would support us but in the same way they have their outrageous power of utterance of words which could highly demotivate us , as they often speak the negativities rather than encouraging them more. 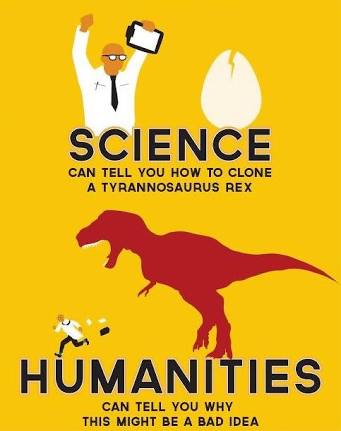 Having this experience everyday is being  honoured and be in the legacy . The subject combination that I chose was : 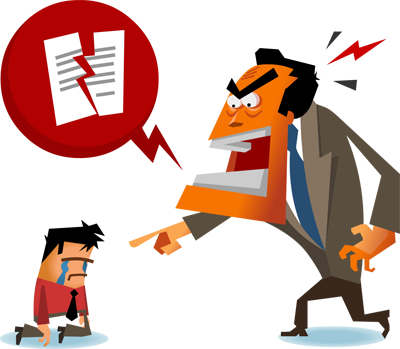 All the subjects were ‘ up to the mark ’ but choosing psychology instead of social sciences they said ‘ could posses a problem in future ’ . Naturally , the ‘ hearsay ’ alarmed my choices.  My situations were hopeless cause nobody in family knew the next steps ‘ what was to be done ’,  undoubtedly ‘ I had to Google it ’ , my father didn’t know what was to be done instead of cursing me and spending such serious brass , the outcome was nothing , he himself knew nothing of this field. 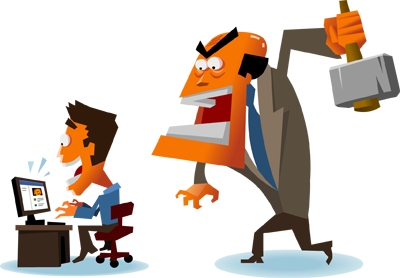 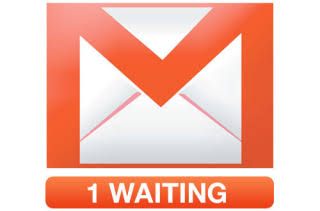 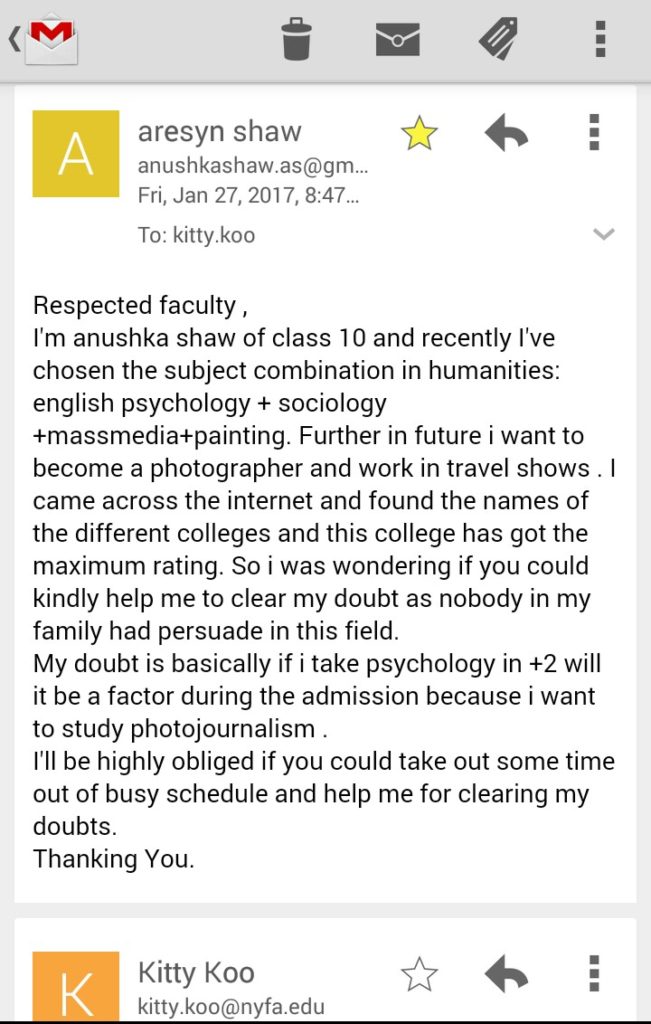 For the students who’re Willing to keep one science subject in humanities stream can definitely , search and enquire their doubts , ‘ it’s the time when people who knows​ nothing would also come and suggest subjects.’ 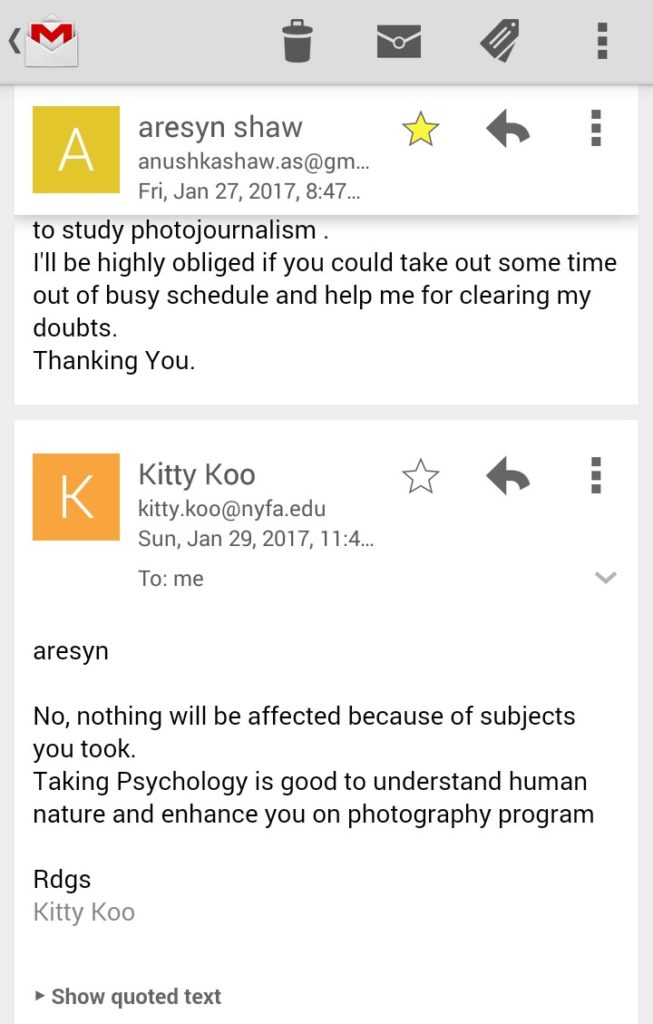