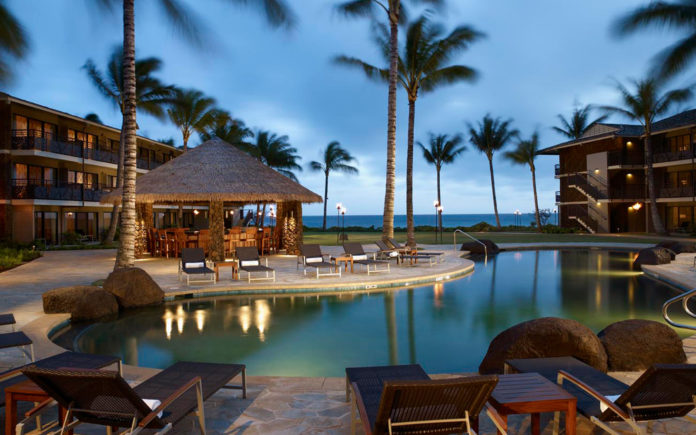 Winters mean different to different people. For some, it’s the time of the year to set cozily around the fireplace with a hot cup of coffee while for others, it’s the time to visit places with family or friends.

Cairo is said to be one of the hottest places but is actually a really good place to visit during the month of December-January! While the days in these months are usually warm, the evenings are cool. Fortunately, it rarely rains at all in Cairo, so even though December is one of the wetter months, that means nothing and you are unlikely to see even a drop of rain. Hotel prices do reach their peak in Cairo starting late in December, so it’s best to go early in the month if possible.

Another amazing month for weather in Brazil is December, although you can expect some short tropical rain storms a couple times each week, usually only an hour or so each time. It’s also getting warm enough that you are going to want a hotel with air conditioning to get to sleep at night, since it’ll be warm and muggy even in the wee hours. Mainly, December weather averages for Rio De Janeiro.

Phuket is one of the most popular vacation places. The weather averages for the month of December in Phuket. The average temperature remains a pleasant 27 degrees. The beaches at Kamala, Chalong etc. are amazing and attract a lot of tourists during this month.

December is the first month of dry season as well as the best time to visit Ho Chi Minh City. While the north of Vietnam is experiencing the coldness of winter, this southern metropolis is still soaking in warm sunshine. Go spend your winter vacations here !

The traditional rainy season winds down in early December in Boracay, but even early in the month you are only likely to get a few quick showers each week. Typical of the Tropics, the rain often hits in the afternoon, and is over 30 minutes later, leaving behind yet another amazing sunset as the clouds slowly disappear.