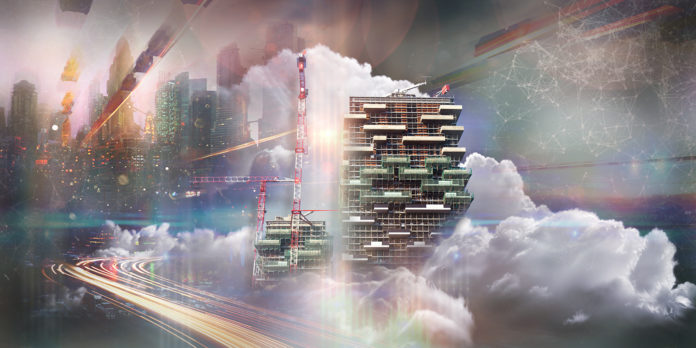 Industrial projects becoming bigger, budgets becoming tighter more, technology and innovation start to be introduced in today’s industries. The next big thing would be more focused on the trust from the coming generation who believes in these innovation technologies, trusts with enterprises and companies that they can join, that they will have a room and opportunities for them to flourish, as other industries then with and upon young talents. Now industries believe on thinking outside the box and give that trust for the coming generation that they are joining an industry diverse. Industries are willing to listen for their ideas and give them opportunities to implement these ideas and not just put it in shell because afraid of competition but to give them that hopefully room for innovation. 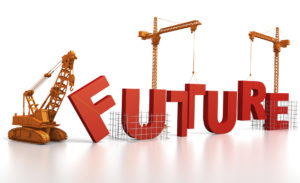 The next big thing is the digitalization of the built world we are agreeing to move from concrete based traditional building material into a combination of digitalization of experience of life style and also protection and respect of environment.

The future of construction mainly face an issue with the demographics the climate change and how you are going to make cities efficient in the future, how you are going to pack those resources in the best possible way. We are going to face different hurdles and perhaps our regulatory reduction in the use of space, the reduction in consumption of energy not just an optimization of efficiencies but a reduction overall of the resources that we consume in that industry. Life cycle will be changed probably will be much longer but of much better use of the aspects of life type. I also understand that some of the hurdles could be related to new urban planning rules as well as for the interaction of man and machine. 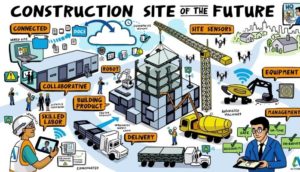 Construction sites might look very different in the future, also because we might build outside of earth or we might something aquatic, I think the construction site will be a combination of techniques used today molecular self-assembly of materials and structures but also robots that can maintain self-assembly throughout the consumption of resources for the use of the space.

The role of humans will be to design for prosperity and happiness that’s what a building means in 50 years or so the future will be a complete redesign of what it means to interact with physical objects but also with another member of the human species. We are all parts of a big part of that reality, the design rules will be different perhaps we will have machines designing for us and optimizing our best habitat we might be living in a complete new reality with much less need for space or use of those resources, but they can also serve as cathedrals with places of knowledge of what human species has acquired and developed over the last 3000 years. 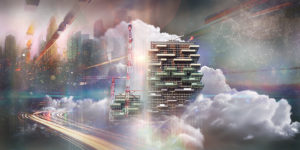 The players of the future will have to rethink of how they work together how they co-operate how they have common objectives to achieve their goals. It’s likely to be a combination of unusual suspects that today are not present in the engineering construction business because they are developing technologies that will only be used in 15 or 20 years from now. We could see that the emerging players are likely to come from the software industry, are likely to come from industries that today are marked on the circular economy and have a different understanding of what requires to co-operate and create a good environment. It’s also very likely that the traditional players will disappear and they are outdated they don’t have necessary intellectual properties and they lost the opportunity to create that space of sharing knowledge that under faster paced sectors have developed throughout the years.

Good and efficient construction has to be designed and built with the premises that our species is going to live for many generations with right attitude to preserve the environment. It’s likely to be much simple less choice of what you can design and built more regulated but also much more sustainable and much better fit for the environment and for coming generations to use that space.