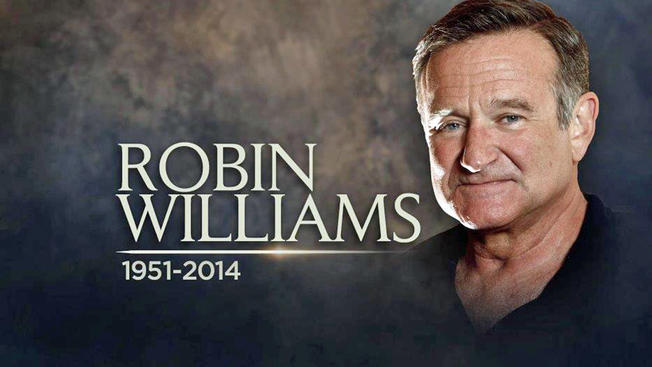 Welcome to the century where humor is transformed to humiliation, many numbers of people tend to assume the wrong path of humor and very stubborn to realize that it is all about provoking laughter to people through humor that does not hurt one person. 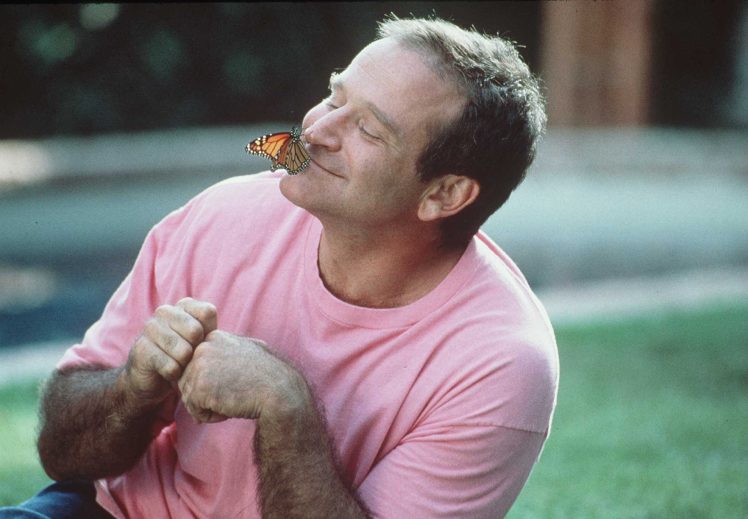 In such trickery world of the dilemma between humor and humiliation, a versatile actor Robin Williams who is a comedy icon completes the meaning with his quirky sense of humor. A string of successful film roles for Williams followed over the years, showcasing his stellar comedic talents, as well as his ability to take on serious work, had entitled him as a renowned actor in the Hollywood. 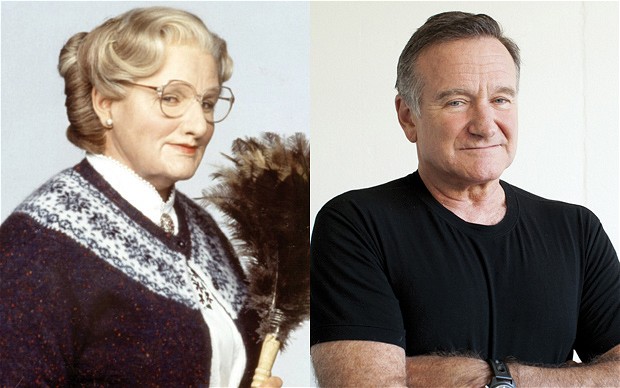 To give a brief description of bio about this legend, Of course, Robin Williams as a gift to Hollywood had successfully completed enormous successful films playing in various genres. Robin McLaurin Williams is his full name who studied theatre at The Juilliard School, born in Chicago on July 21, 1951. He had three spouses with 3 children and the recent wife is, Susan Schneider. 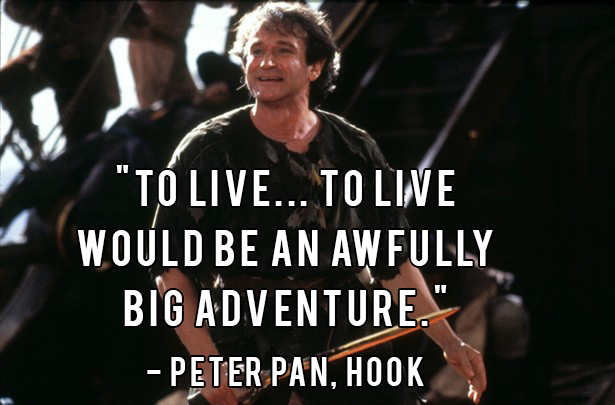 What thrilled me to curiosity is ‘Why a legendary comedy icon of the Hollywood attempted suicide?’ It might grieve as to surprise and lament for his unfortunate death. The factor which always sparks in every fan of Robin Williams is his humor sense that lists like the consciousness of comedy dialogues with cultural references, unique skill at imitating voices, choosing the eccentric role in movies such as characters with mental instability or deep capacity for a violence or lacking in self-awareness. If you haven’t noticed the best variations of Robin Williams was bearded in dramatic films and clean shaven in comedies which is a trademark in his film career that he never forgets to carries. 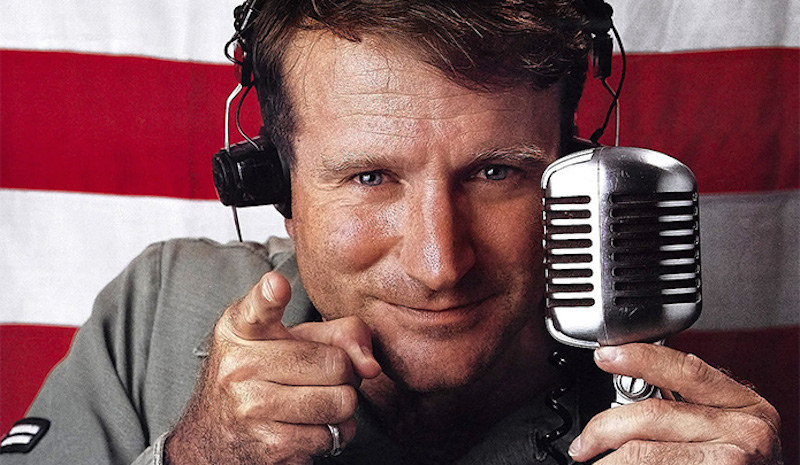 The eminent actor started his career as a stand-up comedian who later improvised his style to land his own TV show Mork and Mindy. The exquisite actor had a commercial breakthrough from several successful movies such as Good Will Hunting that won an academy award for Best Supporting Role. As being of many nostalgic/dramatic/ films done by him such as Good Morning Vietnam, One Hour Photo, Jumanji, Mrs. Doubtfire, Popeye, Boulevard, Insomnia, Dead Poet Society, Flubber, Patch Adams, Jakob the Liar, AI, The Night at the Museum, etc. had received an outpouring of affection and admiration from the millions of people for his perfection in acting. Yes! We really do not believe this legendary actor had passed away at the age of just 63. As he had already accomplished the film industry with his tremendous acting and inspired many people. 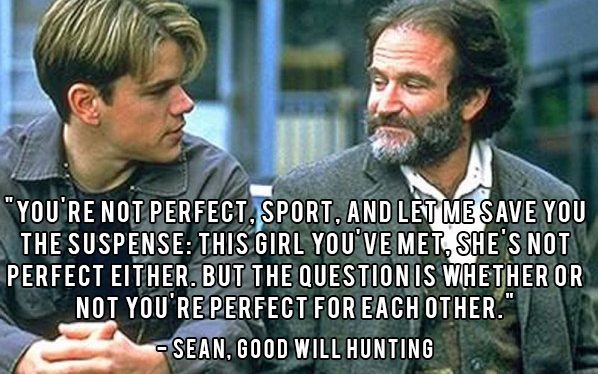 This might not be the end. He has left his legacy for fans how to follow one’s own passion tremendously with his footsteps. With the intricate amount of fine details about life’s reality through his films, this legend has been a godfather to every human’s life at a point of time for making life decisions. Many of his famous dialogues from movies such as, ‘Carpe Diem. Seize the Day, boys. Make your lives extraordinary.’ (Dead Poets Society), had inspired many people with incredible range and life aspiring. He is one accomplished actor to steal the show every single time. To not forget for the audience he entertained throughout his lifetime with constant entertainment and a reality-check for life with his inspirational movies, I’d love to join hands with other die-hard fans of Robin Williams to thanks him as ‘O Captain, My Captain!’ a dialogue reference from one of his movie called Dead Poets Society. 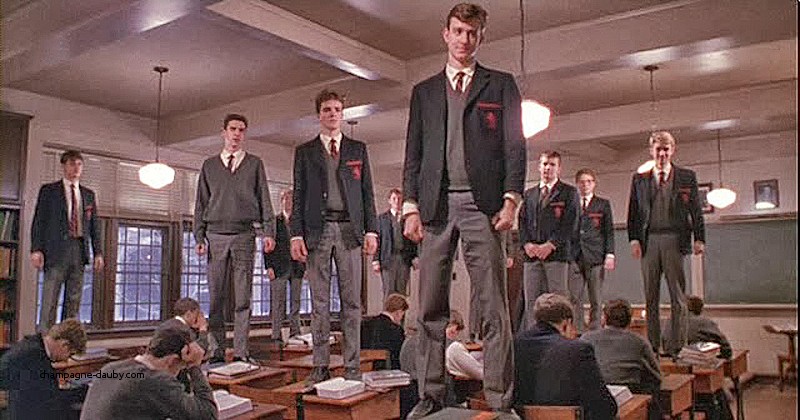 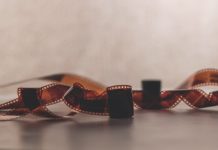