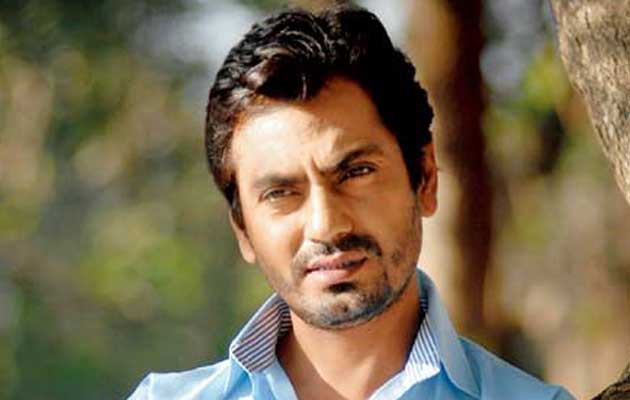 Nawazuddin Siddiqui, also known as ‘Nowaz’, was born on 19th May, 1974 in a small town Budhana, which is in Muzzafarnagar district of Uttar Pradesh, India. His father is a farmer there and he is the eldest of his 8 siblings, 6 brothers and 2 sisters. He has completed his graduation in Bachelor Of Science Degree in Chemistry from Gurukul Kangri Vishwavidyalaya, Haridwar. After completing his graduation, he worked as a chemist and later went to Delhi in search for a job. He worked here as a watchman in an office and he used to watch plays which got him associated with Sakshi Theatre Group, where he worked with veterans of theatres, Manjoy Bajpai and Saurabh Shukla.

He later went to National School Of Drama (NSD), New Delhi. After graduating from here, he went to the film city, Mumbai. Nowaz made his Hindi film debut in 1999, although it was a small role but he made his presence felt in the Aamir Khan starrer, Sarfarosh. He started working in television channels where he did not get much success. During this time, he also did some minor roles in many films but could not establish himself completely. His struggle was such that he wasn`t able to pay the rent of the flat and had to share an apartment with his NSD senior and used to cook for him. He did a short film, Bypass with actor Irrfan Khan, in 2003.

His appearance in Anurag Kashyap`s Black Friday in the year 2007, made his way for doing more major roles. He got his first film as a lead role in Prashant Bhargava`s Patang which was premiered at the ‘Berlin Film Festival’. Nowaz was praised for his brilliant performance by the world renown film critic ‘Roger Ebert’. This moment is referred to as the changing phase of his career and which ‘transformed his acting style’. He later appeared in 2009 in a cameo role in the film Dev D. His acting was noticed and praised by the critics in the film New York. However, it was his role as a journalist in Aamir Khan`s starrer, Peepli Live(2010), that established his career as an actor. He was also accredited for his role in the biopic Paan Singh Tomar, which were praised both by the film critics as well as the people. 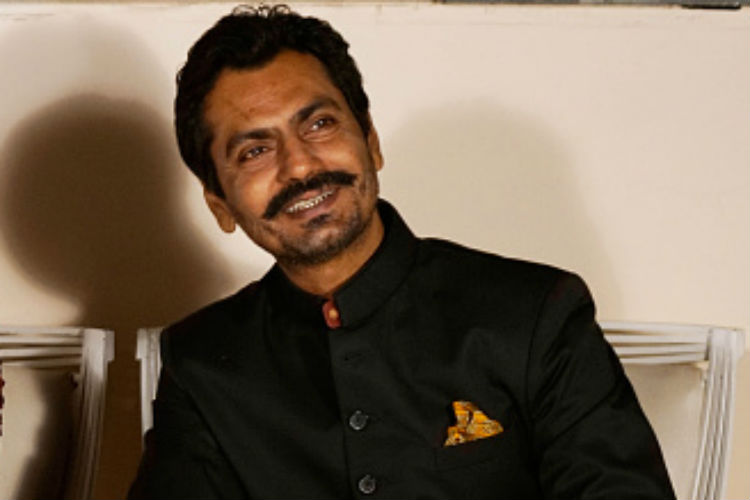 He gave back-to-back blockbuster films such as, Kahaani(2012), Gangs Of Wasseypur I(2012), Gangs Of Wasseypur II(2012), Talaash(2012), The LunchBox(2013). The Gangs Of Wasseypur Series enhanced his acting skills and he became one of the ‘most-talked actors’ about in the film industry. It was this film which changed his career completely. Nowaz however, describes his role in the Ashim Ahluwalia`s film Miss Lovely as “his most real performance till date”. He didn`t look back since then and in an interview which he gave to DNA INDIA, he said he proved his relatives and his friends wrong which once thought that he could not become an actor and used to tease him during his struggle days. He said, “It’s a sense of satisfaction because I proved all of them wrong. All of them said ‘kya hero banega (how will he become a hero)’ when I set out. When I go back now they say ‘isne toh karke dikhaya (he has done it)’. I made it possible.”

“So many of our dreams at first seem impossible, then they seem improbable, and then, when we summon the will, they soon become inevitable.”