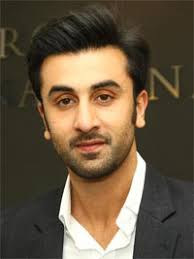 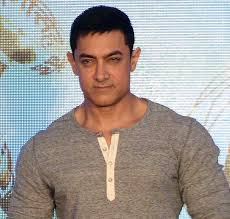 Amir khan is known as Mr. perfectionist but, not everyone knows that he struggled a lot to stop smoking. He was told by his children to stop smoking.  Reports say that Amir would smoke approx. 40 cigarettes in single day. Amir told ”whenever my film was about to release I got nervous and I would smoke to ease the pressure. My son and daughter were getting annoyed by this habit and my wife was telling me to throw cigarettes away. So on 1 jan 2011 I decided to quit”. 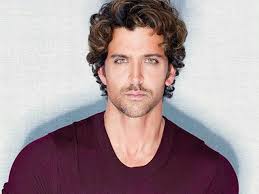 ”I wanted to give up smoking. I tried quitting five times and failed , I tried nicotine patches and different methods and talked to people who had quit , went online and read articles and saw testimonials of people on you tube..then I finally came across a book ,Alan Carr’s easy way to stop smoking and I ordered it . The day I finished the book was the day i smoked my last ciggie”. Hrithik finally gave up smoking in 2012. 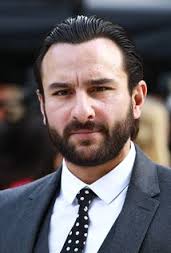 The Navab of Bollywood decided to quit when he recovered from heart attack after being hospitalised. There was small clot in his heart because of excessive smoking. Last time he smoked was on the sets of Rangoon for some scenes. He gave up smoking long time ago but decided to go with smoking scenes . 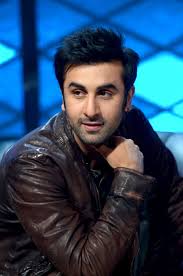 ”I wanted to be healthy. Being an actor, I can give inspiration to many who want to quit smoking. I was a big smoker but when I gave up , life was so much better. I feel more alive and a better person.” 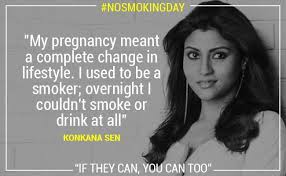 Actress Konkana quit smoking when she was pregnant with her son Haroon in 2011. 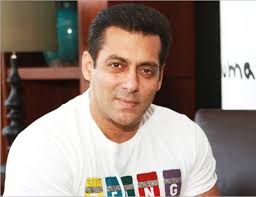 Salman quit smoking after he became health conscious and treatment of his nerve ailment.