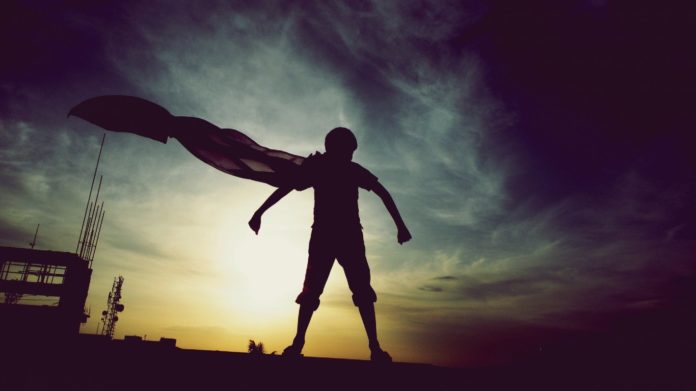 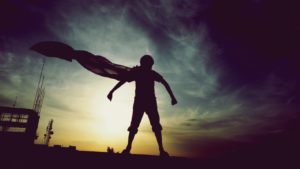 Once upon a time in a metropolitical city in the United State of America there lived a simple couple. Their one and only wish was to have kids and they listened to many advises and rumors to bear babies. They tried all of them but none worked, at this point they were desperate to have kids. The father who was a businessman gave up and decided to remarry and didn’t tell his wife but the wife overheard him discuss this and silently wept.

Suddenly she heard a small bang in a distance so she decided to check it out and when she went there she found a spaceship and it’s door was open and she saw movement in it and got scared but she told herself “now or never Mindy.” Hesitant she walked in, and when she reached inside she saw two little babies. Seeing this to be a gift from God, she took them in her arms.

Mindy woke her husband up and said, “John I need to show you something.” Placing the kids in his lap, she told him everything. After listening to everything John decided to keep the babies. He called up the cops and made up a story of the babies being almost abducted. In return to his brave act, John received $200,000 as the law states.

The couple used the money to afford a better life and give their kids a good education. The two kids were named Clark and Billy, the boys grew up to be strong and intelligent. By the age of twelve, they started discovering their powers. As they became teens they mastered one of their powers each. Billy had the power to control time, he could slow down time but this did not affect Clark because Clark could fly super-fast.

By the time they had their mastered their super powers, they found themselves in the middle of trouble. Hold on readers, did I mention to you guys that the two super brothers were shape shifters? Ahan yes, they were shape shifters meaning they could take any form and shape they wished.

One day, they were going on a school excursion. Suddenly they saw that their school bus was hijacked by terrorists. The students were held hostage. Both Billy and Clark knew what to do next, and they shape shifted to strong men who had their own costumes and made the terrorists pay. After they beat the terrorists up and handed them over to the cops, a kid asked them their superhero identity. Clark named himself Speedster and Billy named himself Time-X.

When they got back to the bus, Billy slowed down time and both of them went to their seat. They shape shifted back to their real selves. This is how the super bros saved the bus and their town from the enemies or did they??!!!