About 300 BC or First dynasty the reed pens were used. Reed pens are invented by the Ancient Egyptians. Reed pens are nothing but the pens which are made of the bamboo. Reed pens are used to write on the papyrus. Papyrus is the type of paper which is made from the pith of the Papyrus plant.

Pompeii which is the ancient roman city founded the copper nib pens. These metal pens are advertised by the Times in 1972. But the metal pen patent which was not commercially exploited which was patented in 1803.

Then fountain pens were invented by one of the students in Paris. In 1827 the French Government gave the patent. Production of fountain pens was increased by 1850. Then in 1880 October 30 the patent for a ballpoint pen was issued.  Erasable ballpoint pens are introduced by Papermate in 1979. The first solid in fountain pen was founded by the Eduard who is the engineer. Then he renowned for further developments of the mechanical pencil which is called as an automatic pencil. Then Eduard started the Penkala-monster company and it was the biggest in the world for the production of pen and pencil. Now this company called as TOZ –Penkala.

In the 1960s the fiber or felt-tipped pens were invented by the Tokyo Stationery company. These pens are known as the markers. 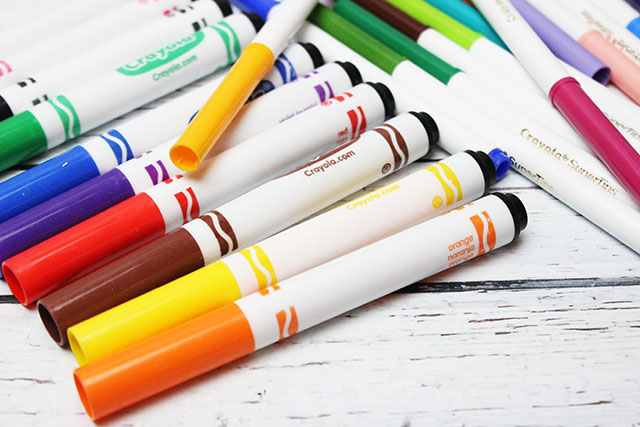 In 1970 Rollerball pens were introduced which are known as ball point pens. They have a ceramic tip and does not broaden when pressure is applied while writing.

By the improvement of technology and inventions of keyboards also users always prefer to carry pens. Fountain pens are still a status symbol for writers. 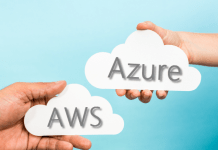 Which Cloud Service is the Best- AWS or Microsoft-Azure?- A Complete Guide 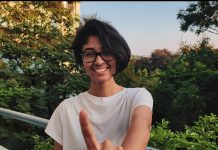 Scribbles And Rhymes With Khyati Arora – A Buddymantra Special [Part 2] 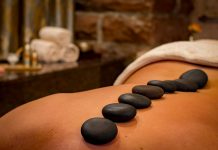 A Full Body Massage – You Need One Now And Here’s Why!