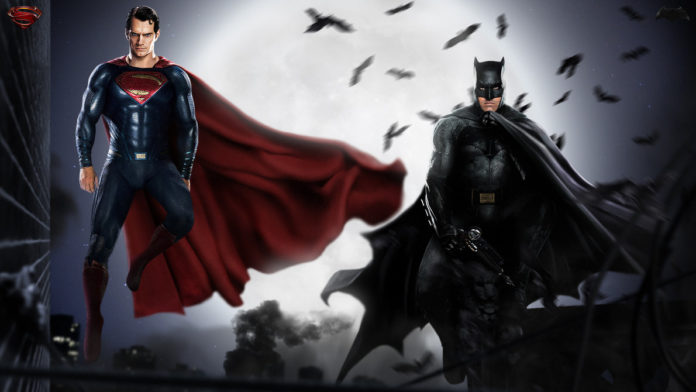 Superhero movies now make up their own genre within Hollywood. We’ve seen both Marvel and DC invest countless millions of dollars into cinematic entertainment. But contrary to what some younger fans might believe, superhero movies were around long before these efforts started. Truth be told, even most of these prior superhero films can’t rightly be described as “old.” But in this case, we’re defining “old” superhero movies as those that came before 2008 – when Iron Man kicked off the Marvel Cinematic Universe, and the DC imitator to follow.

This is the youngest film on the list, and calling it “old” almost seems silly. But it almost feels that way given how frequently it’s overlooked in the scope of Christopher Nolan’s epic Batman trilogy. Batman Begins started it all, and while The Dark Knight stole its thunder, it’s still about as high quality a superhero movie as you’ll find. At least one publication has ranked it in the top three of all Batman movies, and when you really look back at this most prolific of cinematic superheroes, it’s hard to disagree. Most of all, it’s probably Christian Bale’s best work in the trilogy he starred in – and by extension, maybe the best single Bruce Wayne/Batman performance in a movie.

This is in fact the oldest film on the list, and yet it still feels oddly relevant. Indeed, even with newer Superman films having come out recently, the 1978 Superman is still the subject of its own online game. In fact, Playtech’s stash of arcade slot games includes homages to both Superman and 1980’s Superman II – right alongside another game based on Man Of Steel, which came out in 2013. It’s actually arguable that Superman II is a cleaner film, and one in which the recurring cast really came into its own. But the combination of Christopher Reeve, Gene Hackman, and Marlon Brando (as Superman, Lex Luthor, and Jor-El, respectively) just made for a special Superman movie.

2002’s Spider-Man holds a special place in a lot of fans’ hearts, as perhaps the first modern superhero movie in the same mold that the MCU would eventually follow. But Spider-Man 2 is the better film. It does away with the father/son Osborn drama that dominates too much of its predecessor, and its villain – Alfred Molina’s Doctor Octopus – is still as interesting a bad guy as we’ve seen in a Marvel movie. It’s really a complete film, and it would probably be remembered even more fondly had its sequel not been an unqualified disaster. 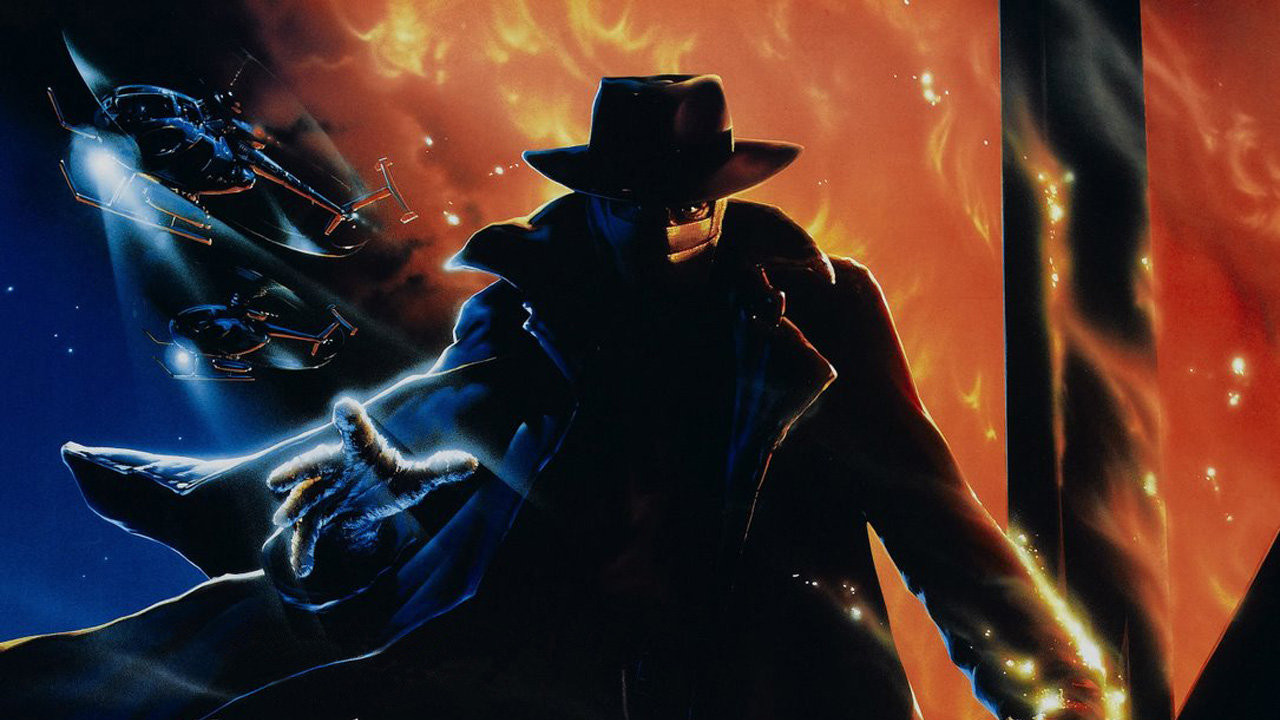 If there’s a movie on this list that you haven’t heard of, it’s almost certainly Darkman. That’s largely because it’s not related to Marvel or DC, but is rather a sort of one-off superhero project, based on a short story by Sam Raimi. Raimi, incidentally, directed this and Spider-Man 2. Starring Liam Neeson and Frances McDormand, it’s a very bizarre film that Raimi supposedly viewed as a sort of follow-up to Universal’s 1930s monster movies. One retrospective on the film even called it Raimi’s “descent into utter madness!”

Before Christopher Nolan came along to reimagine the series in a dark and modern way, Tim Burton’s Batman movies were, by many people’s estimation, the best ever takes on the caped crusader. Indeed, some comic book loyalists may still prefer Burton’s more whimsical take on things. At any rate, this first effort remains a superhero movie gem. Michael Keaton was at that point the best Batman anyone had ever seen, and Jack Nicholson’s performance as the Joker was believed to be unbeatable until Heath Ledger pulled off an Oscar-winning performance in The Dark Knight.