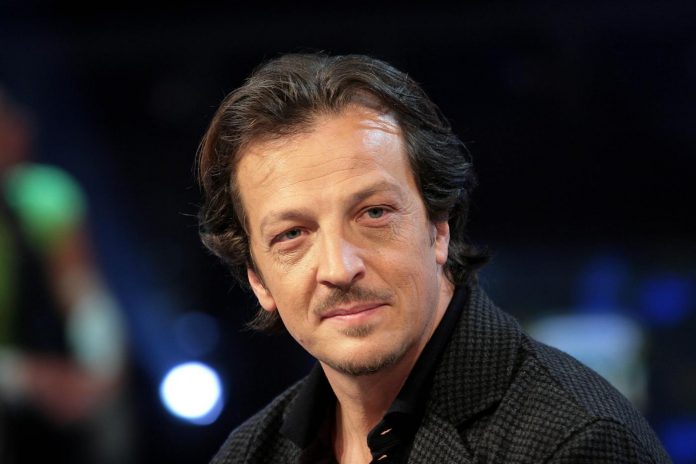 Gabriele Muccino, born and brought up in Rome, Italy; is an Italian film director. He opted for Italian Literature from the Sapienza University of Rome but dropped the university soon to pursue filmmaking. He volunteered as an assistant director who gave him his first film experience. He registered himself in a directing program at Rome’s Experimental Cinematography Institute and Independent Screenwriting course and simultaneously made short films that aired on Italian television.

He came in the limelight and got successful with his movies, One Last Kiss and Remember Me, My Love.

In 1996, he got his first break by directing a segment of an Italian feature, Intolerance which gave a quick start to his career and his debut feature, Ecco fatto/ That’s it won the award for best film at Torino International Festival of Young Cinema. He also directed few episodes of opera Un Posto al sole in the same year.

His passion for filmmaking got international attention when his third feature, L’ultimo Bacio/ The Last Kiss got box office success in Italy in 2001 and he was honored with the award for best director and best screenplay at Donatello Awards. One last kiss was so lucky for him that it gave him a huge success, and he signed a two-film contract with Miramax.

His work got introduced to The United States in 2002, and he won Audience Award at Sundance Festival.

In 2003 in his next film, Ricordati di me/ Remember me, my love, he did an exceptionally wonderful job and won the award for best film, best director and best screenplay at Donatello Awards which made his money to come back to him in the first weekend itself.

The Pursuit of Happiness, 2006 was also directed by Muccino which was a big hit. Will Smith selected him to direct the film and met his expectations well.

In 2008, he again got a chance to direct Will Smith in Seven Pounds which was a story of an aerospace engineer.

In 2012 he got married to Angelica Russo and had three children namely, Ilan Muccino, Penelope Muccino, Silvio Leonardo Muccino.

His last release was Fathers and Daughters in the year 2015 which had an A-list star cast.