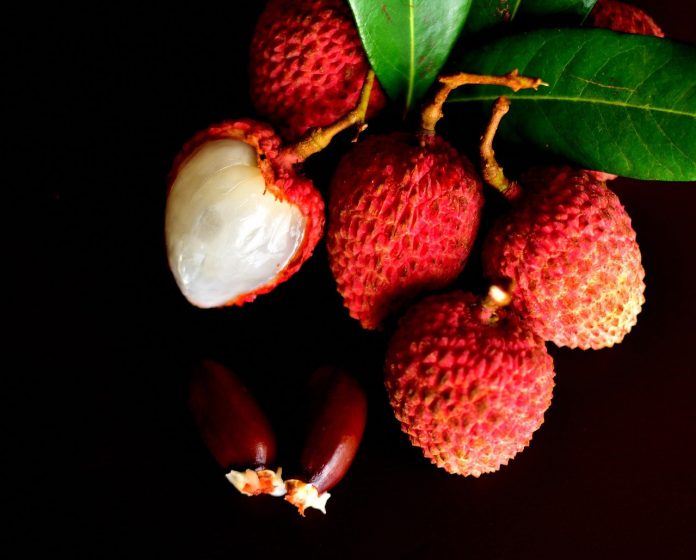 The pink succulent delights of summer. Litchi. Scientifically known as Litchi chinensis, did you know this sweet berry delight has its nutritious and delicious components, equally. It does not just mark the beginning of summers, it is scientifically proven to have many medicinal properties as well.

The sweet and pulpy fruit is either eaten raw or is used for flavor in ice creams, smoothies, juices, desserts, jams, and jellies.

This tropical fruit helps in beating scorching heat by having cooling effects on the body. Due to its high water content (82%), it keeps us very hydrated during the summer heat. Apart from that, it is a rich source of flavonoids and anthocyanins, vitamins, minerals, and various antioxidants.

Do you know the history of the origin of litchi?

The cultivation of Lychee is said to have first begun in southern China in 1059 AD, Malaysia, and northern Vietnam. The fruit is said to have been used as a very famous delicacy in the Chinese Imperial Court. They were very popular tribute items in the 1st century in some dynasties. Certain European travelers gained attraction so later it was introduced in the West in 1656 by Michal Boym, a Polish Jesuit missionary. At present, India and China together account for almost 91 percent of the world’s lychee production.

What is the calorific and nutritional value of litchi?

Approximately 1 cup of litchi has 125 calories.

In nutshell, these tiny bits of sweet joy are power-packed with nutrients.

Let us know some interesting nutritional facts about this energy-packed fruit.

The outer covering of litchi called Pericarp is rich in compounds called phenolics. They have excellent antioxidant activity. Antioxidants help to neutralize the free radicals produced in our bodies. Free radicals are waste substances produced by body cells which if not removed efficiently cause long-term harmful effects on the body’s function. So litchi helps in removing these waste substances from body cells.

Is litchi good for diabetic patients?

Litchi has healthy sugar content. Its glycemic index is 50, it gets digested slowly so sugar is released slowly into the blood. The fiber content in litchi is also in good amounts, which prevents a sudden increase in blood sugar levels. Also, the natural sugar in litchi is fructose, which is a healthy sugar.

Diabetes as we know is characterized by elevated blood sugar levels in the blood. Litchi can be consumed as a midday snack or in the morning, but not after meals or before sleep as it may rapidly increase blood glucose levels. So it can be added to the diet in limited quantities after consulting your doctor or nutritionist, depending upon your last blood sugar level tests.

This means litchi also helps in the prevention and reduction of inflammation i.e. redness, swelling, or pain in the body that may be caused due to various conditions or injuries.

Can litchi reduce the chances of developing cancer and how?

Nature has provided us with many effective anticancer agents in the form of various fruits and vegetables. Several studies show litchi extracts have potential anticancer activity. Litchi white pulp can prevent the proliferation of cancer cells and has strong anti-tumor activity. Studies have also shown that litchi’s outer covering called pericarp has certain anti-cancer agents that prevent breast cancer cell growth. It may have potential anti-cancer effects in prostate cancer, colon cancer, and cervical cancer.

The liver is a very essential organ in the human body that performs functions like detoxification, storing glucose as glycogen, and maintaining nutrient metabolism. Litchi’s outer pericarp covering has substances like epicatechin and procyanidin A2 that have strong liver-protective effects.

How can litchi help you lose weight?

Increased levels of fats in the blood and body lead to obesity, as we all know. Litchi pulp extracts regulate lipid or fat digestion and reduce dietary obesity. There is a certain chemical present in litchi pulp that prevents fat digestion in the intestines.

Immunity is the body’s very important physiological function that fights infections, identifies and destroys any foreign harmful bodies that may enter our bodies, and also any damaged cells. This helps in maintaining good body health. Litchi helps in boosting our body’s immunity by modulating or controlling and enhancing immune activities like natural killer cell activity, etc. Litchi has polysaccharides and flavonoids that boost immunity.

How does litchi help in digestion?

Power-packed with dietary fibers, litchi has excellent anti-flatulent and digestive properties. Due to the high fiber content that regulates our bowel movements, litchi helps in the easy passage of stools through our digestive systems. This reduces stomach issues like flatulence, bloating, constipation, etc. It boosts the production of gastric juices which improves food digestion and absorption. It also helps in giving relief to symptoms of indigestion, stomach ulcers, and gastritis.

Immunity boosting foods to consume to keep yourself healthy

How does litchi help to improve blood circulation?

Litchi has minerals like iron and copper that help in the formation of new red blood cells. It also has detoxifying substances that remove harmful toxins from the blood thus improving blood circulation. This enhances the oxygenation of organs thus improving the health of the body.

What are the skin benefits of litchi?

Litchi has anti-aging effects on the skin when applied topically. Litchis as we now know have antioxidants that destroy the free radicals which damage skin and cause wrinkles.

Also, litchi is rich in Vitamin C which helps to cure skin spots or blemishes.

Also, when litchi pulp is combined with Vitamin E capsule and applied directly on the skin, it helps in soothing the redness and blisters caused due to sunburns.

How can litchi make our bones stronger?

Litchi is a good source of minerals like magnesium, phosphorus, manganese, copper, iron. These minerals increase calcium absorption properties in the bones. This makes our bones stronger.

How do we store litchi?

Litchis are the seasonal fruits available between June to October. They are grown in tropical and subtropical regions of the world. They don’t have long storage or shelf life once they are plucked from trees. You can store litchi in the refrigerator for up to 10days. The outer shell may turn dark when kept for a longer time in refrigerators.

The must-try interesting recipes made with litchi

One can use litchi in a variety of yummy desserts like-

Is it dangerous to eat too much litchi?

Moderate amounts of this fruit consumed with a healthy diet are essential.

It is hypothesized by scientists that a specific chemical known as Hypoglycin present in unripened lychees inhibits the body’s ability to produce glucose leading to hypoglycemia. Very rarely it may be associated with allergic reactions.

So to sum it up, this summer delicacy is a rich source of healthy nutrients if consumed in moderation and correct amounts. As the researchers are still trying to find out more health benefits of litchi, one must remember anything consumed in excess is harmful. Having said that, one must enjoy this delicious fruit via various recipes at home.

I hope this article was useful and informative to give brief insights about this fruit. 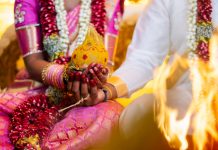