Marriage is a universal social institution which has been established by human society to control and regulate one man’s sexual life. Marriage has been sanctioned by customed laws such as which include guidelines for:

According to the Hindu Texts the 3 aims of marriages:

Marriage system has been observing radical changes in the system over the time of independence. Though basic religious belief associated with marriage has not been crumbled. Practices, customs and forms have been witnessing changes, in fact many changes.

In the traditional society primary objective of marriage was the duty of each individual to carry forward the family legacy, but today the objective has been shifted to the only aim of maintaining life-long companionship. Changes have been found in the process of mate selection, field of selection has become wider and inter-religious and inter-caste marriages have become common.

Parents have been playing a very active role in process of selection of life partners. Young men and women have been selecting their life partners lately and priority is given to their choice than their parents! In the process of selection, importance has been given to individual interests, considerations and not family considerations. There has been an increase in instances of love marriages. Child marriages have been prohibited, and the legalized age has been made. The legal age for boys to get married is 21 years, and a girl is 18 years. Pre-puberty marriages no longer exist.

Dowry associated with a marriage made marriages costly affairs and have set an example for an evil deed. Marriages used to settle on a consideration of dowry. Huge money has been spent on decorations, processions, videography, and music.

There has been an increase in the instances of divorce and desertion. Sanctity has been thereby not been affected and has not reduced to the level of civil contract in Indian Society. 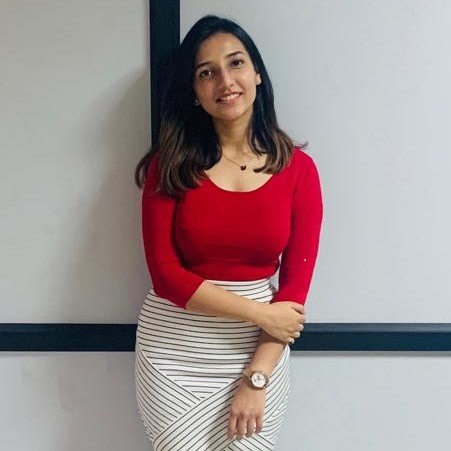 Shivani Vispute
Upcoming blogger/writer, lives in today, loves reading and keeps herself well aware of the current happenings around the globe . Currently persuing B.Tech in Electrical and Electronics Engineering from one of the renouned colleges of India (VIT vellore) Have a background of all rounder elocution. Keen learner, available round the globe for her readers to hear from them.