Budding Old Age Homes in the Country Of Culture

It was my 16th birthday. And as any teenager would dream of, I wanted it to be as special as possible. Friends, cake, gifts, music, party and what not. But my dad drove me to a place I never expected. My face fell on seeing a rusted board that read OLD AGE HOME. With pent up disappointment and hesitation I walked in not knowing why I was there. But the moment I saw the smile glowing on the wrinkled cheeks welcoming me, I understood. The contentment and blessed feeling of spending time with them was inimitable. On the other hand I wondered why should there be a need for old age homes.

India is known for its strong family structure and emotional bondage within the family. The uniqueness of Indian culture, the symbol of solidarity is the “Joint Family system”. It has helped India to carry the tradition and legacy to next generations. But lately, modernization has caused the fading values of taking care of parents. Affectionate attachments between mother and son, father and daughter, brother and sister still exist but restricted to the box office movies. In reality, it is depressing to watch old age homes budding in every corner of this culturally rich country. Isn’t that a paradox by itself? Here are five major things to understand why this scenario prevails and why it is important to change it.

Old age is a symbol of rich experience 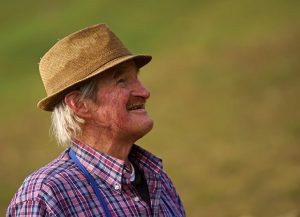 For even a clerical job or accountant post we ask for enough experience. But to run a family we do not want experienced parents, who have brought us to this world with abundance of love and affection. Most often we fail to understand that they have gone through much more hardships than we have. Their life experience holds immense practical knowledge that can make our lives simpler. 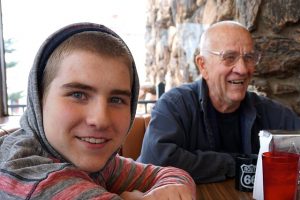 ‘Privacy’ is a word which was more often misunderstood by youngsters. They start feeling parents as a burden to their fantasies. This has resulted in the old age homes. The olden Indian houses had huge common areas or verandah’s where people lived socially. Now a days Kids get irritated even if they are called out of the room to have dinner with family. 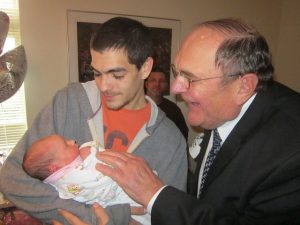 Any parent will not expect a golden cage, in old age. A posh shelter, scheduled three meals a day, doctor on call, and all the in-gated amenities etc would not match to the happiness they get from affectionate children and loving grandchildren. If they don’t find satisfaction in their most sensitive period of life they would end up in regret. the affection of the children and grandchildren gives them a meaning when they look back to in life. 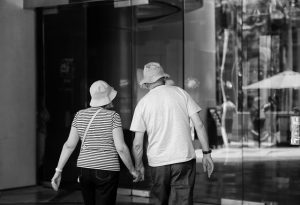 Grand weddings are planned for months together. But breaking the same marriage hardly takes a day. Why too many break ups and divorces now? If we see, 70% are not living with their parents.  Elders in the family ensure strong bond in relationships. But we see Grandparents in old age homes, parents are in separate flats, kids are in hostels. Well that’s family now! 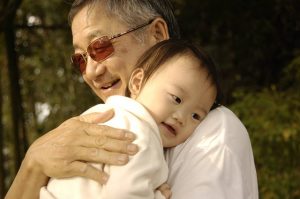 A kid, who could expertise internet surfing for his small age, lost a carom coin while playing. He rushed to ‘Google search’ to find it.  It shows that, kids these days are trained to question but not to think and imagine. If that hyper active child had a grandparent in his house he might have been groomed in colours to be a kid with childishness. Having both parent working day and night, the child would benefit being mentored in responsible hands rather than to let them alone or in a day care centers. 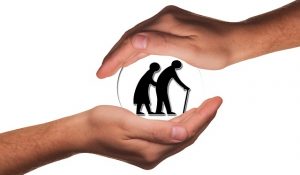 When a parent had given their best to their children for their better living they have all the right to be with them in bondage of love. Unfortunately the new generations treat them as a banker who had given life as loan without collateral security, and return the interest alone but not the principal. When a kid was in hunger he was fed; He was assisted and trained for toilet; patiently educated to stand and walk; lovingly taught to talk; caringly addressed in medical needs; Affectionately groomed in good health and education; it is the responsibility of the child to reciprocate it to their parents at their old age when they were no less than a kid.

Old age homes have many sad stories. Few heartless humans hold their mother with them for babysitting and keep their father in old age home considering his sickness a hindrance. In another case two brothers are share the father and mother between themselves since they cannot afford to manage both of them together. People think parents are not their assets to cherish, but liabilities to perish. Until we, the next generation, change this attitude and start respecting our parents, the real values of life will be lost. Old age homes will grow multi folds as mushroom, not as a symbol of fame but a symbol of shame.

Aparna Kanmani
Every scar in life makes you a better poet. Ink them down to script the story of your life. Share it to give your heart the wings to fly again. For words not only hurt, but also heal! "Its only words... words are all I have... to take your heart away"