Wax coating on an Apple

“An apple a day keeps the doctor away” I am sure we all have heard about this saying many times by now. A shiny, red, oh-so-good quality apple is a good treat both to the eyes and the health.

Do you know the apples that are imported, are at first stored in a cold storage facility and they can be stored almost for one year? Then how come they still have this shiny and fresh look? They are able to maintain their looks because of the wax coating they have! Let us look into this topic to know more about it.

Why coating fruits with WAX?

Coating fruits and certain vegetables with wax is done to increase their shelf life. Wax is used to create a very thin layer on the fruit like apples so that it can remain fresh. Well, there are many types of wax such as animal wax, vegetable wax, petroleum wax, etc. The difference between them is some are edible while others are not. 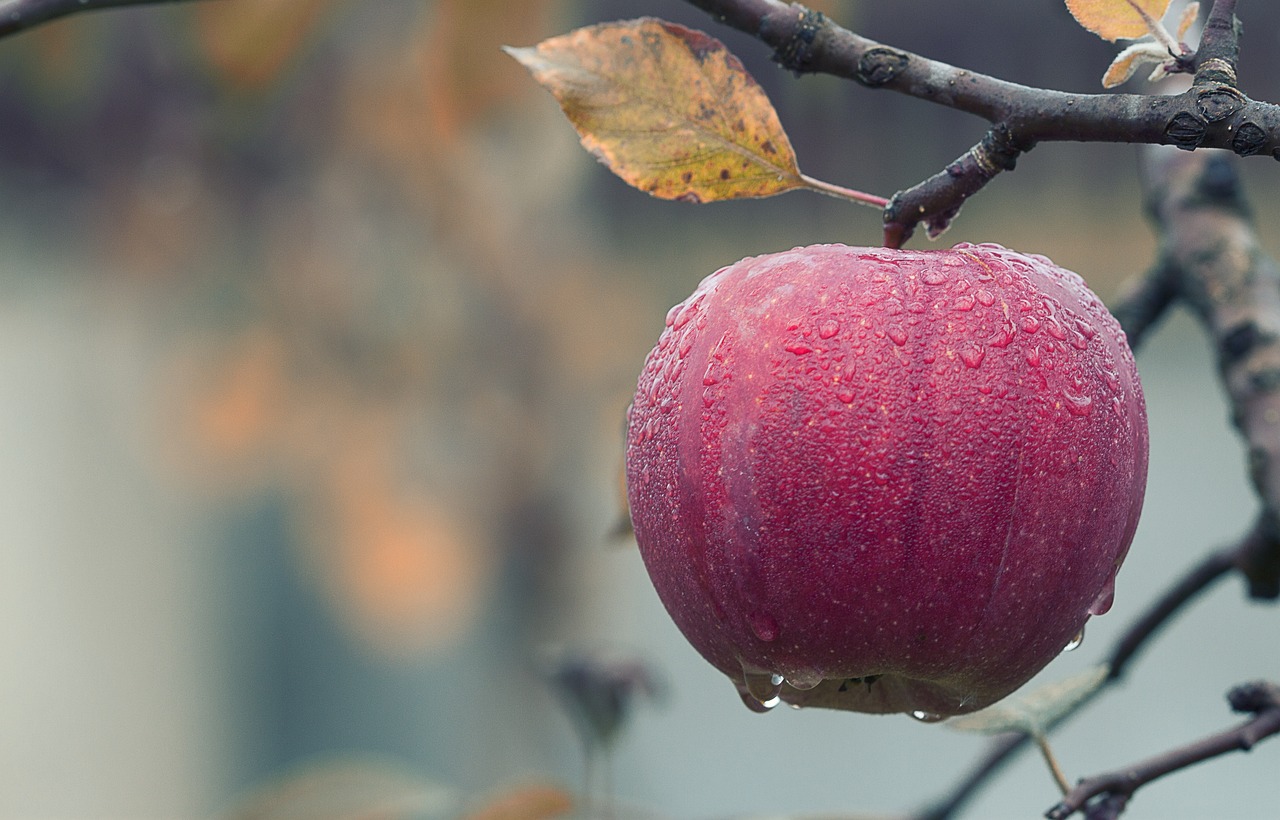 As Apples have high content of water, they produce a layer of natural wax on them to prevent moisture loss. This whitish colour layer appears a little rough but on rubbing, it can give the shiny look to the apple. This shine and gloss is the desired trait of a healthy apple. This natural wax is produced so as to protect the apple from easily drying up through the process of transpiration. It also helps in protection against dust and other agents that might harm the texture and tartness of apples.

Artificial fruit wax is obtained from naturally produced wax from vegetables, animals, etc. These are used for coating apples because the natural wax coating gets destroyed while cleaning and storage of apples after being harvested. They provide a consistent layer that stays put on the apple peel surface. It protects it from spoilage, moisture loss, etc. It is used to give the apples the shiny, lustrous appearance that makes the apples look fresh. Although we cannot say if the apple is really fresh or not because this wax coating has some negative effects on the apple too. 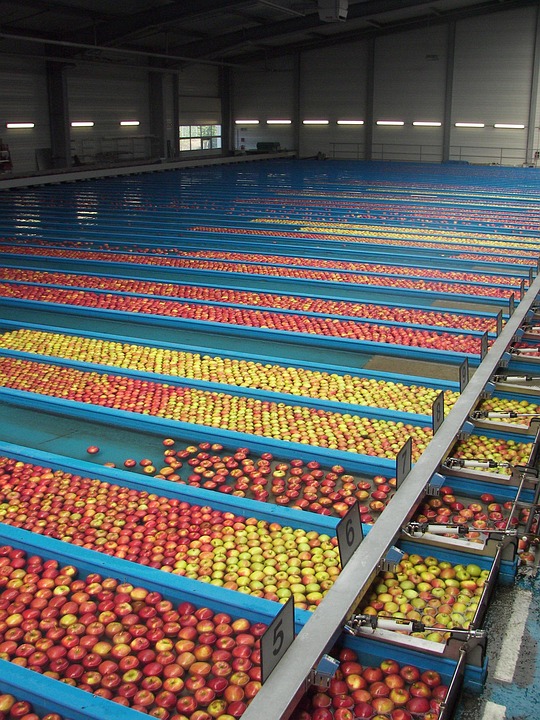 History of the fruit waxing process

This fruit waxing process was used to cause fermentation in the early 12th and 13th century. This process was used so as to reduce the shrinkage and spoilage of fruits. Fruit shrinks due to moisture loss and thus becomes hard by losing its tenderness. Wax is used as a protective layer which could protect the fruit from moisture loss by acting as an oxygen barrier. This coating also helps in slowing down the ripening of apples. Thus, increasing their shelf life in cold storage facilities.

Future of the fruit waxing process

There is a high possibility that the apples will keep getting wax-coated. Because of the increased shelf life of almost a year, the nations are able to make a profit in the import/export business. The apple’s outer appearance is expected to be shiny red and clean, and wax coating helps in giving that appearance to it. So, we can expect that this process of coating an apple with wax will continue.

Why coat the apples?

Apples produce a natural coat of wax to protect it during growth from moisture loss and maintains its firmness. This natural coat withers when apples are picked and cleaned. If not coated, the apples will lose its quality, crustiness and taste, which would lead to early spoilage. An apple contains lots of water and is able to maintain itself for a longer period. A fully coated apple stores better than a partial or not coated apple. Thus it is very important to provide apples with a coating so as it would not lose its firmness and quality. This also acts as a protective layer and gives the apples a nice glossy shine. Sometimes apples are imported and exported which takes a long period of time, thus it is important for apples to get wax-coated which slows down the ripening process.

From all the available option of additional waxes to be applied on apples, Shellac and Carnauba are the most common ones.

Shellac comes from a secretion of the lac bug a beetle that is found in Thailand and India. Shellac is not actually part of beetle itself, it’s a secretion of that beetle that the female use to protect its eggs. Don’t worry thinking that you are eating beetle when you eat shellac as now you know you are not. Food grade shellac produces a shiny finish on apples. 85 per cent of the apple waxes used in Australia is shellac based.

Carnauba wax is extracted from the palm tree Copernicia prunifera that is only grown in Brazil. It is derived from the dried leaves and is more stable in a wider variety of humidity and temperature conditions. This wax does not provide much shine to the apples. But it provides a wider range of export business by helping the apples remain fresh in countries with varying temperature conditions. 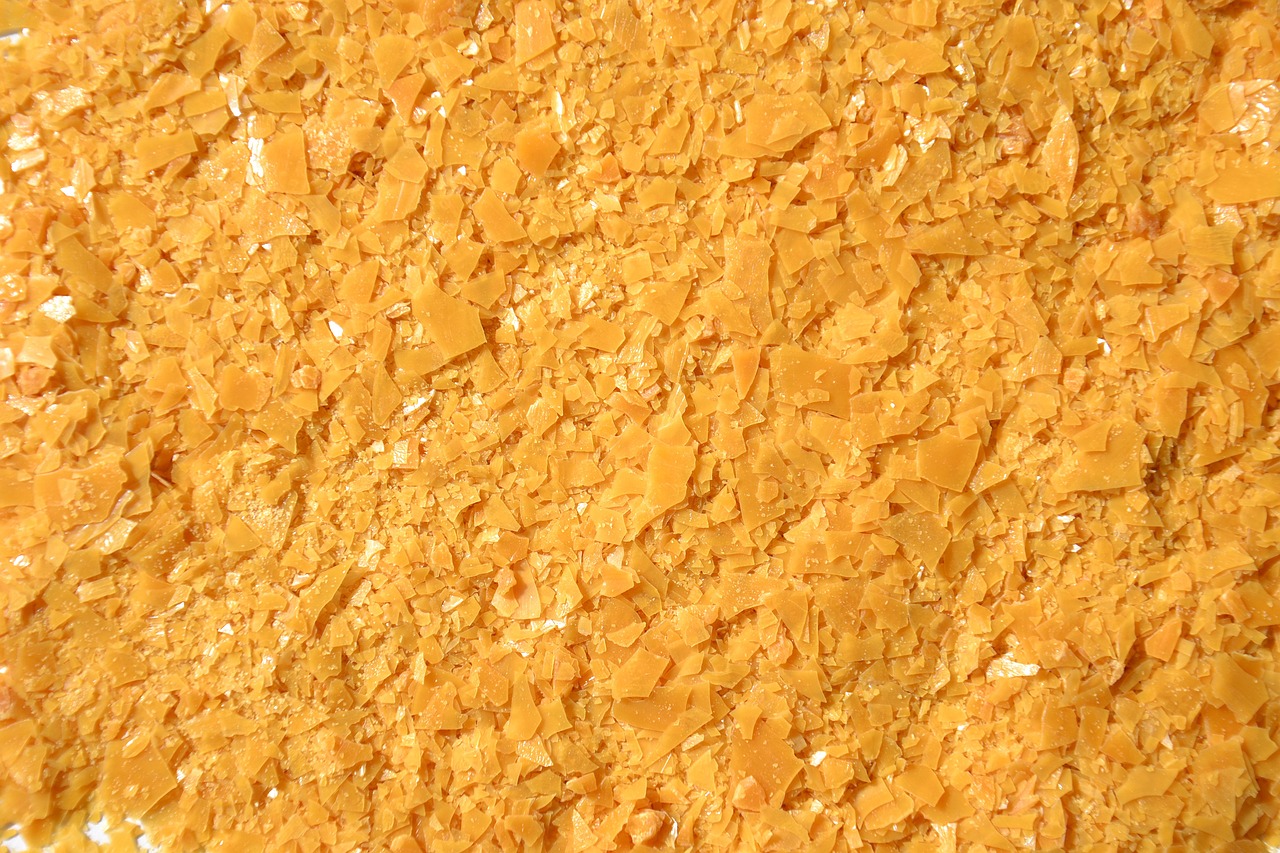 These two waxes are approved as food additives all over the world including USA, Europe and the UK. They can be recognized on labels by the name of glazing agents 903.

So is wax-coated apple bad or not?

Wax coating on the apple is actually edible. Even the food grade waxes used for artificially coating the apples are edible. But generally our body cannot digest wax and so these wax just move down the stomach untouched. But sometimes it becomes harmful for the colon and small intestine of our body. So it is always advised to wash the apples before consuming.

But sometimes, these wax coats lead to spoilage of apples. As wax acts as an oxygen barrier, it leads to anaerobic respiration inside the apple. This makes the apple lose its crustiness and gradually those apples come to spoil from the inside. Though this wax coating provides the outer desired appearance to an apple, it does not guarantee that the apple is good from the inside. The apples may look shiny and glossy on the outside but be all soggy from inside. Thus, waxes are also used sometimes to disguise the quality of apples.

If you want to buy naturally coated apples, you should buy them from the local markets where apples are harvested in the nearby area. There is a high chance that the farmers will not artificially wax coat their fresh produce.

How apples are waxed?

After the apples are harvested, they are moved to the shed for cleaning purpose. During cleaning, the natural coat of apple withers. Then Food grade waxes are either sprayed or brushed on the apples through sprinklers and similar machinery, or the apples themselves are dipped into waxes. This artificial layer is almost not visible to the naked human eye and gives an apple its glossy appearance.

How to remove the wax coating from apples?

A wax coat can be removed if the apples are washed in lukewarm water or with vinegar. Another method of consuming an apple without wax is by peeling off apple’s cover. But the peel of the apple contains most of the Fiber component which is healthy for the body. An apple’s peel is also proven to have nutrients that prevent cancer and tumours. Thus it is advised to wash it with lukewarm water. 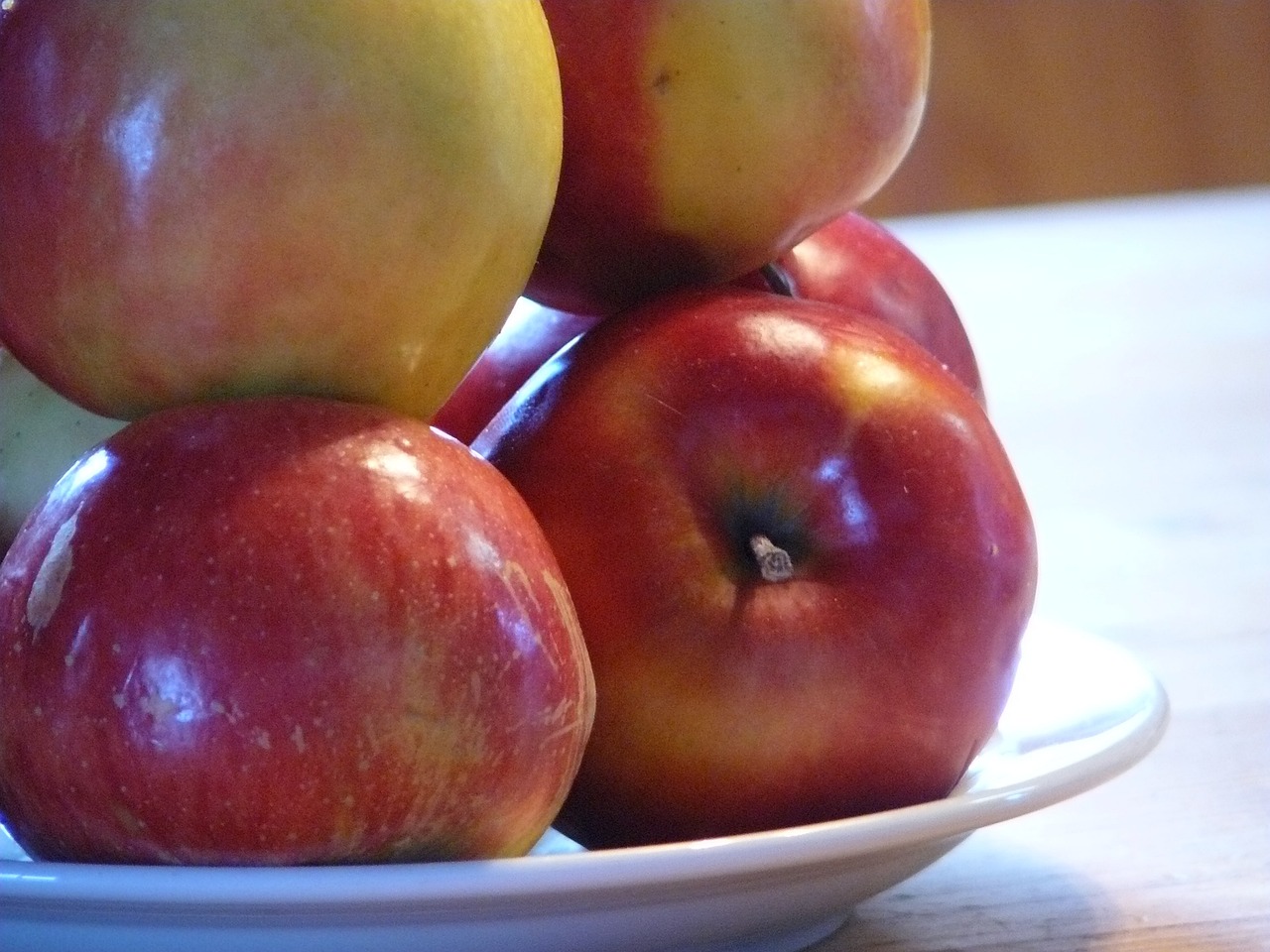 The government is responsible to see into the artificial wax used for the coating of apples. Some manufacturers use petroleum-based waxes which are not approved by the food industry. They are not suitable for the human digestive system and can create havoc inside the small intestine and colon of the human body. So, the government’s role is to check the variety of waxes used for artificial coating of apples and restrict the use of non-edible and not approved wax variety.

Thus, we can say wax coating is essential to increase the life of apples, but we would also like to suggest you wash your fruit before eating! 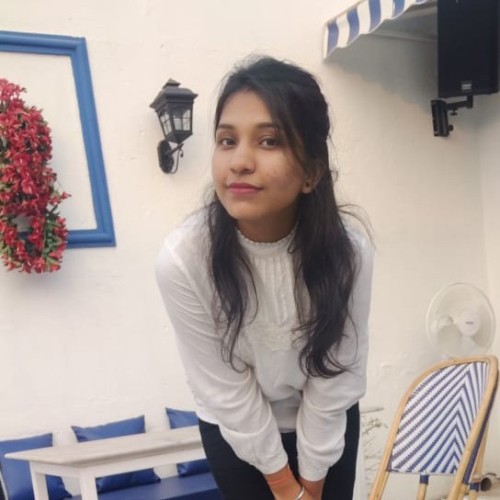