Is the presence of microplastics in the water ultimately a macro problem for mankind?

Let’s start by knowing what exactly we are dealing with here, microplastics. Microplastics are small plastic particles in the environment that are generally between the size of 1-5mm, so it is sort of a given that they cannot be seen via the naked eye.

Even though microplastics do not sound like much of a problem they generally become a problem when these tiny, invisible to the naked eye, particles seep in to the water bodies, and not just the local pools and ponds but oceans and seas and exist in the aquatic and marine eco systems. 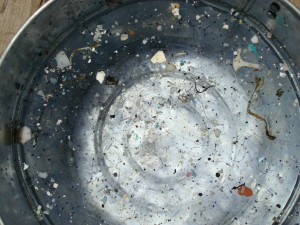 As we all know by now, the plastics take their own sweet time to break down, the reason why they are so much more harmful than any other element is because the rate at which they break down is much slower than the others, so imagine if there were plastic particles inside of us, it would be really hard to determine when exactly they would actually break down and naturally pass through the digestive system.

Reasons why microplastics are harmful: 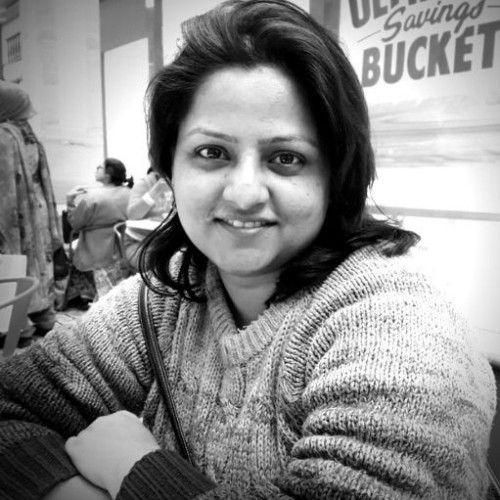