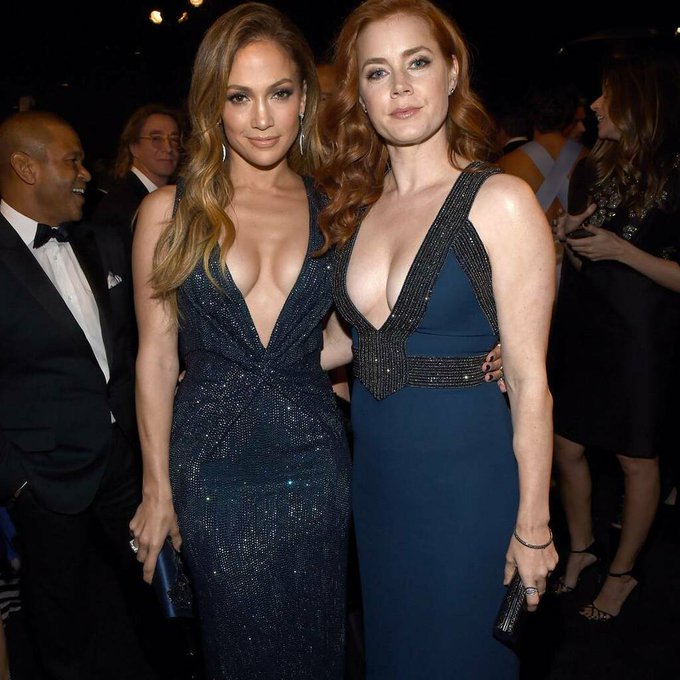 The more famous the celebrities get the more likely they are to develop monster egos, they become whiney, they become self-indulgent and most importantly they become unreliable. Unreliability is in fact a trend that extends back to Hollywood’s acting ancestors.  Elizabeth Taylor and Judy Garland were all well known for arriving late for shoots, refusing to act, and showing up to shoots drunk and needing time off for personal issues. Alcohol and drugs have certainly played a role in hindering actors’ reliability.

Jennifer Lopez is one of the most beautiful, stunning and charming actresses of Hollywood. Her stature in Hollywood is such that she always demands high profile hotel rooms during her outdoor shoots. She takes her mother with her most of the time and asks the producer to manage her. She wants special food, water bottles or in short she always needs someone at her service.

Edward Norton is one such Hollywood actor who rubbed so many directors in wrong way. A lot of times this celeb’s behaviour is considered as non-professional and his behaviour with the co-workers is also not very appreciable. Certainly this man needs to learn some sort of professionalism and the most important thing needs to respect his co-workers. In short he must certainly bring a change to his work ethics.

Russell Crowe is a very big name in Hollywood. He is a top notch Hollywood actor but his behaviour sometimes becomes so irritating that it gets difficult for the producers to handle. Anger is his biggest enemy and he has always been unreliable because he is addicted to drugs and alcohol. His addiction is such that it causes a lot of problems in his professional life as he reaches the sets late for shooting.

Walter Bruce Willis known professionally as Bruce Willis is an American actor, producer and singer. He basically demands a lot of facilities from his producers which sometimes make the producers out of budget. He is generally aggressive and hot-headed on the sets which make him really difficult to handle.  So he becomes very unreliable for the producers.

Christian Bale is one of most unreliable and unstable actor in Hollywood. The poor behaviour of this actor was noticed firstly on the sets of the film “Terminator Salvation” after which his reputation was damaged a lot. His appearance in one of biggest American shows has been cancelled because of his poor behaviour. Certainly an actor of his stature needs to show some maturity after reaching such heights in life.

Shia LaBeouf is unreliable in Hollywood because of his non-professionalism and careless attitude towards his work. After giving hit movies like Transformers, Indiana Jones this actor needs to make it a point to keep his career on track rather moving in wrong path.

Mike Myers is the man behind the Austin Powers comedy movie-machine. He has a long list of super hit movies but definitely lacks professionalism. He makes it a point to demand special attention from his producer and demands very high price from the filmmakers which at times becomes very irritating for the producers. Definitely someone needs to teach this man a bit of professionalism.

Lindsay Lohan makes it a point to enjoy her life to full extent. She is in love with night parties and likes to spend the whole night partying hard with friends in bar or in nearby club. She turns up late to work which shows her unprofessionalism. Her late night parties are definitely a hindrance in her career.

Charlie Sheen is one of the highest paid TV actors and he is a wonderful and famous celeb of all time. He could not maintain his success because he was always at loggerheads with his co-workers. His co-workers even went on comment that he simply doesn’t deserve such high reputation and stature.

Val Kilmer is one such actor who is ignored because of his high maintenance and bizarre behaviour. He keeps his directors to wait onset for hours which is highly unprofessional behaviour.