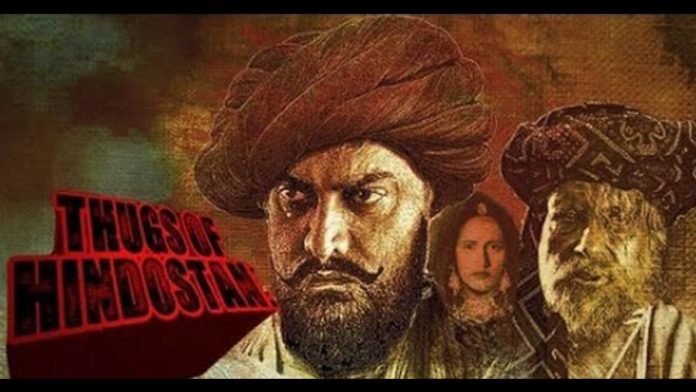 This period-action-adventure is helmed and penned by Vijay Krishna Acharya and has captivated attention of movie-lovers’ in a great deal. The movie has fantastic team of casts and has two extremely big names of Bollywood actors attached to it. The shooting of the flick commenced in Malta in June 2017 and is still in process! 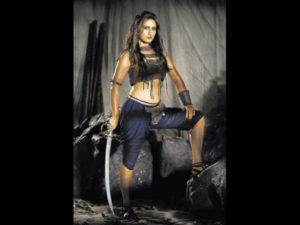 The movie is set in an olden times and is about a business man who feels that his stay in India is not safe. It is been widely speculated that this movie is adopted from a novel ‘Confessions Of A Thug’ written by Philip Meadows.

Aamir Khan Said About The Movie 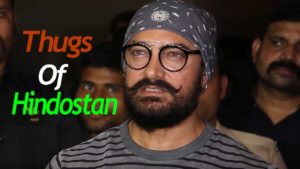 Few months back there was a buzz in the media that this movie is Aamir Khan’s biopic. When the actor was asked about it, he refuted all the rumors clarifying that the movie is not based in his personal life story in any way.

The flick has a massive budget of 100 crores INR. Movie with ‘A-listers’ such as Katrina, Aamir and ‘Big B’ is no surprise of having such a giant budget. Is it not? 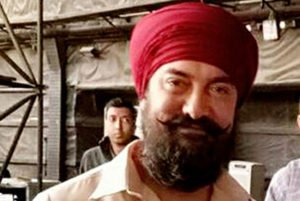 Mr. Perfectionist aka ”Aamir” has surprised us time and again with his different appearances in movies. Here, he nails it again with this one. The picture which was featured on internet shows the actor in a rough and tough look with turban and heavy mustache-beard combination. This surely reminisces viewers about the ‘ancient Indian’ signature look. Whatsay! 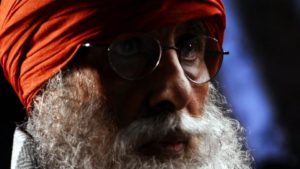 On the other hand, Amitabh Bachchan is seen wearing glasses and has donned a ‘Sikh’ type appearance. Giving  fierce expression, the actor is visible in all white beard which is giving intensity to his look. This ‘unusual’ display of the actor’s ‘avataar’ is increasing the intrigue about the film.

The trailer of the movie is not yet out.

The movie is slated to release during Diwali in 2018! Presumably, the film is going to be an ample bang for cine-goers’ buck, considering the hype, stars and the budget associated with the flick.