3 Books/Stories Every Girl/Woman Must Read

Reading is said to be the best way to empower someone. For instance, the following well-known quote is more than enough to justify the importance of reading in one’s life:

“We read to know we’re not alone”

You must be guessing from the title of this article that the books/stories described in this article will help in the empowerment of women. But this belief is entirely wrong, as there is nothing which can empower women because each and every woman is already strong from within. But some are just not aware of their strength. The only change which is required is in the way this world and society perceives women.

In order to make all girls and women aware of their importance and worth, I would like to recommend the following texts to each and every girl/woman.

Jane Eyre is among the finest classic novels of British English Literature. No words are enough to describe this masterpiece novel. It is a very beautifully penned, semi-autobiographical novel of Charlotte Bronte. It is even Charlotte Bronte’s first and the best novel. The novel, Jane Eyre is set in the landscape of 19th century’s England. It talks about the story of Jane Eyre, an orphan girl, who throughout her life yearns for love and recognition. It’s among the most unconventional novels of its time. This is because Jane was born a rebel; but at that time, women were totally dependent upon someone else. So, no woman dared to be rebellious in that time.

Later, she becomes an educated governess and falls in love with her master, Mr. Rochester, who loved her deeply but tried to crush her soul by offering her a bigamous affair. Being a rebel, Jane couldn’t bear to get controlled by anyone; so, she declines his proposal. The whole story revolves around the love story of Jane and Rochester, and how she declines two marriage proposals and how things change eventually and Jane ends up becoming an independent woman.

But this story cannot be merely considered a simple love story, rather it has a very intricate plot and several unconventional themes. Jane Eyre deals with the issue of feminism to a great extent. It talks about the suppression and repression of woman and how female sexuality is taken for granted by the male-dominated society. Jane Eyre is a bildungsroman having a lot of Gothic elements as well. In this novel, it is also shown that how in the name of religion people make others their slaves.

The Intrusion by Shashi Deshpande

The story, The Intrusion tells the story of a newlywed couple. The Intrusion is a kind of a critique of the system of arrange marriage. The Intrusion is written in such an artistic manner that every married woman can relate to this story. This story tells that how the dreams of a married woman gets shattered in the worst possible manner on the very first night after her wedding. It also tells that how a woman’s all desires and aspirations get crushed and killed beneath the heavy load of duties which every woman is supposed to fulfil.

Wuthering Heights is the only novel of Emily Bronte. It is a classic masterpiece novel. Wuthering Heights is considered to be the best love story of English literature known till now. It is set in an English setup. It is often called the best literary piece produced in the Victorian Era. Unlike other love stories, it is not a simple love story of two lovers who unite in the end and get to live happily together for the rest of their lives.

Wuthering Heights is far more than the conventional love between two people. The story surpasses all the limits and bounds of loving someone passionately. It is the story of two lovers, Catherine and Heathcliff, who love each other in the most unimaginable passionate way. The level of this love is that deep that it crosses each and every obstacle that comes in its way. Wuthering Heights is the perfect example for showing that how truly passionate love can make someone badly obsessed for spoiling one’s own life just for the sake of taking revenge. It is the story of eternal love which remains alive even after the death of one’s beloved.

The 3 books/stories mentioned above, according to my perspective, must be read by every girl/woman. However, one’s tastes may differ. But I really hope that whosoever would read them would surely be enjoying the essence of these wondrous literary pieces. 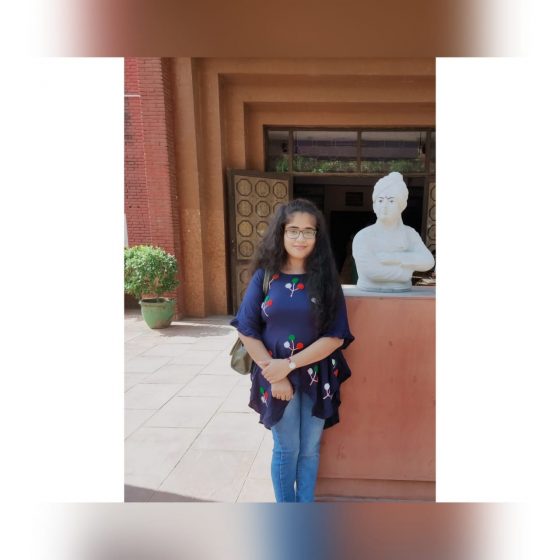