Have our world modernized enough to the extent of accepting genetically engineered babies?

The terms “genetically modified babies” and “designer babies” are attention getters. These terms once considered to exist in the realm of science fiction, is now coming into the real world. 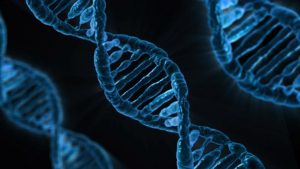 Human germ line modification would be of profound consequence whether it was to ‘succeed’ or ‘fail’. If efforts to engineer the traits we pass on future generation succeed, they could overcome existing inequalities – or even introduce new forms of inequalities. Based on the real or perceived superiority of those whose genes had been tweaked. This society might get trapped in a kind of genetic race, which could lead to social disruption on a massive scale.

What is there to fear about this concept? The fear of its possibility of failing runs deep. What if such efforts fail? Who would be responsible for unnecessary human experimentation gone wrong? 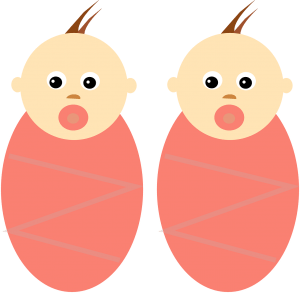 Reports began circulating on this day about birth of genetically engineered twin girls, Lulu and Nana via in vitro fertilization. They are said to be naturally resistant to HIV. Thanks to the marvels of gene editing. The scientists behind this are professor He Jiankui along with his collaborators. They said the babies created by their experiment have had their genomes tweaked so that they cannot contract HIV. The embryos used to create the twins were altered with a genetic editing tool known as CRISPR.

Professor He claims, the girls needed this protection since their fathers had the HIV virus. But only one of the twins is fully protected by altering both copies of the target gene.

The noble goal was to produce children who were not affected by life-changing diseases.

This field of gene editing and cloning has a long history of attracting people who are happy to make bold statements. That turn out to be unsupported by scientific evidence

Last year a team from Francis Crick Institute in London altered human embryos for the first time in the UK. But crucially these cells were confined to a laboratory. They were not implanted into surrogate mothers. 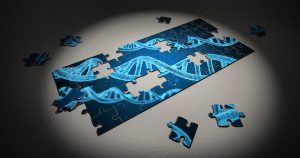 China: Most advanced in genetic engineering

China is far ahead when it comes to gene editing. Unhampered by ethical restrictions that is preventing researchers in Europe and US from getting ahead with this science. There are reports of cancer patients and HIV patents in Chinese hospitals having their cells genetically engineered. Birth of these twins was already the coming logical step.

Where does the problem lies?

The problem is that while gene editing tools have proved a fantastic scientific innovation, scientists are still not able to guarantee safety.

Therefore, China’s government has ordered a halt to professor He’s work. Vice Minister of Science and Technology, Xu Nanping told state broadcaster CCTV. That his ministry is strongly opposed to the efforts that produced twin girls born earlier this month. He called the team’s action illegal and unacceptable and ordered an investigation.

Group of leading scientists declared it’s still too soon to try making permanent changes to DNA that can be inherited by future generations. They said that it’s irresponsible to try it on eggs, sperm or embryos because not enough is known yet about its risks or safety.

If this research succeeds, it is possible to eliminate forever diseases such as cystic fibrosis, muscular dystrophy, Huntington’s disease. And a slew of other genetic killers that haunt humanity. If it becomes possible then germline engineering is ethically sound and must be pursued.

In the above paragraph, pursued is not the same as going underground, lying about your work, and putting children at risk. Because, this is where these ethical work becomes unethical and immoral. 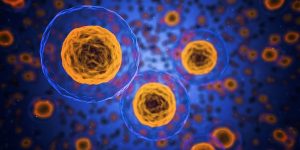 Why there is doubts and fear regarding this research?

CRISPR is not yet ready for germ line use. Ways to improve the reliability and accuracy of this gene editing technique is yet to be perfected. Putting kids at risk when CRISPR technology is still evolving is greatly immoral.

Professor He and his colleagues recently published an ethics paper. The autors must have know about his engagement in a relevant experiment that was not disclosed in the publication. Nondisclosures like that are totally unacceptable. Because nondisclosures like this creates doubts for the scientists working on this research.

Announcement through videos or press conference

Professor He’s experiment have been announced by “press conference” or videos posted on Youtube. He should release a paper describing the nature and moral of his experiment. If he does not, then he should not claim to be doing scientific research. As it becomes more of fame gathering fake news.

No one should be sole evaluator of their own work

If you judge your experiment on your own, you will not be able to find the risks and further in depth pros and cons related to it.

Nothing appears to have been done to prepare for possible failures. This creates fear and doubts among the people.

Thus, germ line engineering under these circumstances is highly immoral. Alterations will get passed onto the next generations, leading to extinction of true genes. Therefore it is still too early for our generation to accept the creation of genetically engineered babies. 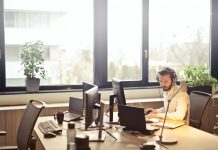