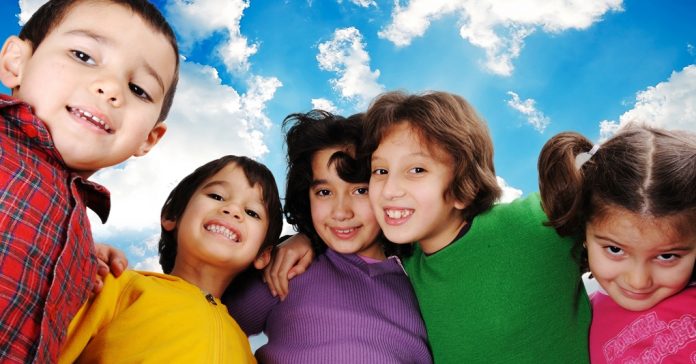 Children are a gift of God. They are the most innocent creation of god. They are simply not aware of the byzantine world outside. They are the next upcoming generation of our society. Both gender matters to the society.

As they will be the future leaders, doctors, teachers and other fields for serving our nation to be a better country for tomorrow.
So we all celebrate this day in the remembrance  of our great leader Pandit Nehru to honor his love for children’s by making this day so auspicious .

We are very grateful to Pandit Nehru for providing the nation a better education, enlightening individual and their talents, skills and efforts. So we all celebrate this auspicious day in schools and other institution of the memory of Pandit Nehru. Beside this Teachers, Parents, Family and other members who   plays a vital role .For bringing up the child. 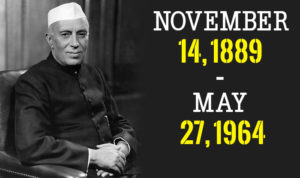 The importance of being educated

This is a vital question. As we all are in our 21st century and 60% of   our country is almost well educated and littered. Yes there are still rural areas of different countries which are still being developed and thanks to the UNICEF members as they work as a team for supporting the Undeveloped Countries and the certain areas of the cities. Their main goal is that, each child is important and they can be a better citizen.

Why is family and parents important? 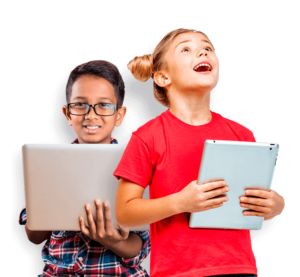 Duties as Parents are

Give the best education, atmosphere, life style, and the most important among all happiness. All Children’s from childhood requires special attention, care, support, love, pamper and most important time. A Family is always completed if these key factors are provided and maintained.

Parents do not send their children to school for studies but there are more expectation from Schools , Mentors, school provides us a formal education which helps children’s to make  them understand, their own perceptive, opinion and decisions which are based on more than feelings, emotion and attachments. Children also need’s to go to school to explore their ideas, talent   and learn about other cultures, customs and philosophy of life.

But what if the school, family and other people of the society becomes your enemy for your child?

Yes you are guessing it right. I am talking about child abuse and molestation

Can anything be worst than this?

I really don’t understand how come this feeling even arrives as an adult. Where the parenthood does goes that time? I had written my article on Buddy Mantra  The first platform which gave me  a chance to create a new me which was hidden in me  I had written about  pregnancy. It is the mother who tolerates each and every pain and other problems which occurs and keeps the child on her womb and protects the child from danger. It is the mother who takes all the pain to herself. Yes Father’s do also understand the pain of the Mother but not the child.

In this universe there is not a single parent who will ever say that their child is not precious to them however the child is. Even if they are a special child still they are important.

NO ONE IS BORN   A CRIMINAL. IT IS JUST OUR MIND AND FEELINGS WHICH MAKES US   CRIMINAL 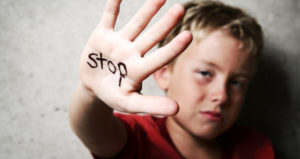 Frustration, Depression, Deep sense of insecurity, Anxiety, Anger and all the negative thoughts makes a human turn to devil.

The recent studies have found over the past twelve years the children have gone through serious injuries such as fracture, open wounds, burns, mental trauma and other abnormal injuries from child abuse. 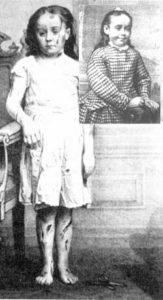 The First case was found in New York

This is a real story of a little girl Mary Ellen, who was born in the year 1864. She belongs to New York in this case it’s found that the child was been molested and physically harassed by her own family members. 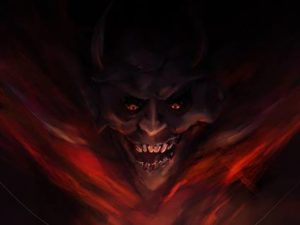 From the year 1997 to 2009 this crime has increased .A new study has found the rates of serious child abuse had slightly risen in U.S over these 12 years. Whereas the other data has shown a decline in child abuse may be due to differences in reporting, rather than a true reduction in abuse-related injuries. 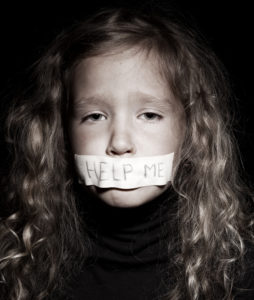 There are also some famous schools across India where children are unsecured. Some Schools already had these incident and they are still fighting for justice same as parents who have already lost their child. It sounds itself so terrible but yes this is being faced since how many years that Almighty only knows.

Across the Country there are many more incidents like Late Mary some information are shared some are not. Few of them get justice few of them don’t. Some are recovered by the help of good people and surrounding. Some are known as mentally retarded person. That’s the difference. Let us ask ourselves can we do anything about it, can we raise our voice and protest? Can safe them from being live murdered. At present scenario it is still not in our control what will happen in another 20 years. Will it be the same? What if tomorrow it happens with our family members? Shall we protest? Or serve the net and gather information. As I am sure if one can raise the voice to justice others can also. 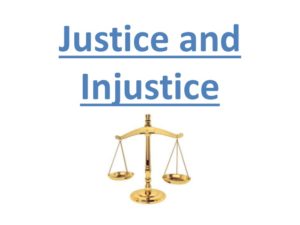