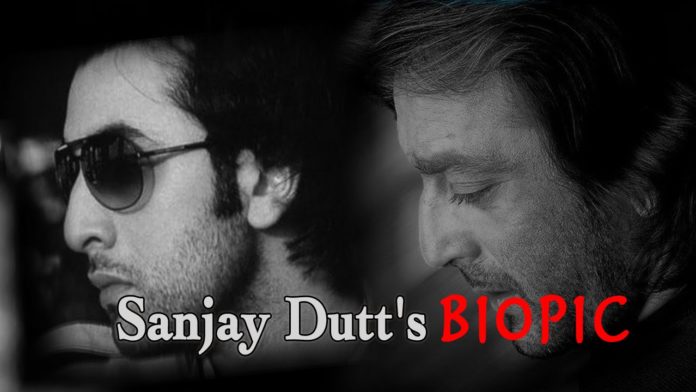 Administered through the vision of director Rajkumar Hirani, this film ‘Sanju’ is a biography to the life of actor Sanjay Dutt. Actor Ranbir Kapoor is chosen to play the main part (Sanjay Dutt) in the film. The actor who was last seen in Anurag Basu’s ‘Jagga Jasoos’ in a ‘schoolboy avataar’ will hopefully reveal a completely different side of his acting prowess through this flick! 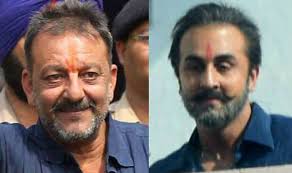 The shooting of the flick is speedily unfolding and the locations chosen are Mumbai, New York and many more. During an interview when ‘Bhoomi’ actor Sanjay Dutt was asked about a film being made on his life, he gently answered saying that he does not feel that he is great enough to get a biopic in Bollywood cinema and considers it a privilege and a good gesture of the director. Dear Maya actor Manisha Koirala is chosen to essay the role of Sanjay Dutt’s mother (Nargis) which is one of the pivotal roles in the flick!

Ranbir Said About The Movie

The allocated budget of the film is 50-70 crores INR 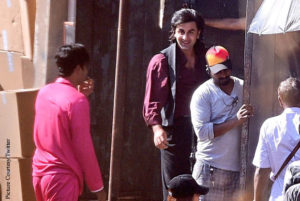 The toil of Ranbir Kapoor and expertise of prosthetic’s team of the movie has done wonders for this flick to give Ranvir a look of Sanjay Dutt! The pic which is circulating online on the internet features Ranbir Kapoor in an appearance that Is leaving number of mouths a gape. Looking at him can make one totally perplexed as he actor is looking like a duplicate of ‘’Sanju Baba’’. Be it his physique, hairstyle or attire, each and everything is on point. It is appearing that the actor has delved exceptionally deep to become the part he is allotted!

The trailer of the film is not yet launched.

The film will go on floors in March 2018. Fantastic team of casts and a lead actor with excellent acting chops is definitely going to bring viewers to the theatres.