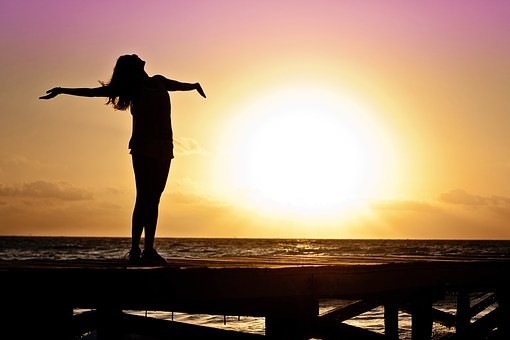 World Health Day 2017, all of us would think it will be about health issues, increasing life expectancy and so on but we could not be more wrong. This time, the World Health Day is dedicated towards addressing the issues of increasing depression symptoms in people all over the world. According to WHO, more than 300 million people are suffering from depression. If one takes a look at the figures related to this for the years between 2005 and 2015, there is a clear increase of 18 percentage! Now that is shocking figure just when you thought that the world is progressing.

WHO Director-General, Dr Margaret Chan has made a statement saying, “These new figures are a wake-up call for all countries to re-think their approaches to mental health and to treat it with the urgency that it deserves”. Further adding to this Dr. Shekhar Saxena, director, department of Mental Health and Substance Abuse at WHO has raised concern regarding the stigma attached to Depression and how people who are caught in this are often forced to hide it rather than coming out clearly about their problems and issues faced. He said, “”The continuing stigma associated with mental illness was the reason why we decided to name our campaign Depression: let’s talk”. This also defines the theme of World Health Day this year. Depression has led to steep increase in the suicide cases and people are more prone to getting ill while depressed.

Depression has become a big problem now and needs to be dealt with soon. Studies have shown that people aged between 15 years to 29 years are committing suicides and thus it makes one wonder how is it that such things are happening around us and goes unnoticed? Well that is the surprising thing because it doesn’t get un-noticed but is not interpreted correctly. Whenever a child tells his or her parent that he doesn’t feel like studying or he is not willing to go and play outside, he is considered to be just being lazy or not willing to study and thus begins the bashing. But is bashing really the answer over here? This can happen with that guy in your office as well who doesn’t talk to anyone and has been marked as too uptight.

So you understand, we are being ignorant. So this World Health Day, let’s talk! Let us lend a helping hand to the people who are fighting within themselves with this evil. An ear who would just listen to them, someone who would be there to understand and not let them face this alone is what is needed today. Let us pledge to help one person and make them happy. Depression is no disease but an evil who has had enough time now. 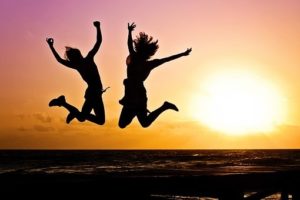