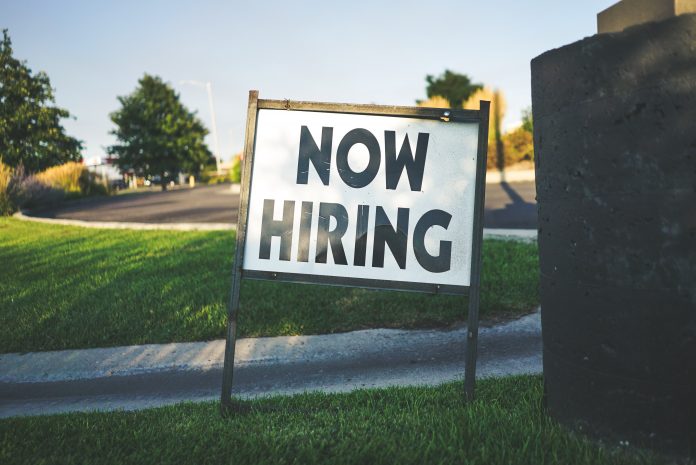 A lot of you might be contemplating all your life’s decisions every day. Your job opportunities, your careers, everything seems dependent on what society chooses for you or what you decide to conform. Many people go the conventional route – becoming doctors and engineers, or lawyers and even politicians. Some people choose to take a little different course, choosing to be artists or actors or writers. But, however bizarre you think your job is, there are some jobs, that seem unbelievable. They seem to exist just for you to question whether they are for real people. However, if you believe that you aren’t cut out for the usual and ordinary, here are some career options for you to consider that you are not just bizarre, but fun too!

Sleeping probably sounds like your dream job. But beware, the work of a professional sleeper is no joke. A professional sleeper tests out various beds and reclining furniture to test the quality, comfortability, and durability of different styles of each one. The guy then helps the organisation pick out the best models to sell in retail to get the best results. While sleeping seems like a dream, as a professional sleeper, you’re supposed to do it as a job, with its deadlines and even sometimes having to sleep in atrocious surfaces and positions. A professional sleeper earns an average of 1 lakh rupees per month, depending on the job at which he’s working. Which, according to us, is an insane price for just sleeping for long hours.

Watching Netflix is probably another one of your dream jobs. Have you been spending your Quarantine days right in front of the TV, lazing on the couch, zipping through endless TV shows? Well, now you could even get paid for it. Netflix has already made a job designation for this position and advertises the requirements. All you need to do is binge through whole TV shows or movies and select their genres, to classify them accurately. The average pay for this job is a little on the lower side, around 25k per month, but the comforts make the job worth it, don’t you think?

A lot about what we think the world is is merely a fabrication. There are more than 8 billion people in the world right now, and barely anyone knows the other quite fully. You never know anyone. And this job relies on this doubt to create new people, personalities, identities. The role of a Fake facebooker is to utilize a lot of obsolete information about people, to run algorithms and develop new accounts for them. Then these accounts are used to gain clout, influence others and create an illusion of popularity. For example, a politician or influencer can get a fake facebooker to make multiple accounts to follow him so that it looks like he has a huge following and is a prominent figure.

Also read: Education has got changed parameters and methods

And now begin the weird jobs. A lot of products revolve around the olfactory sense. Air fresheners, deodorants, soaps, dishwashing fluid, creams, makeup, aromatic candles a lot of products depend on the way they smell. But how is it decided that a particular object will smell appealing to others? By testers, of course! Some specific people feel these products on other human beings and judge whether they are worthy of being sold. Their jobs are so busy that their smelling qualities are checked every day and then re-evaluated every month!

I’m sure all of you are excited at this prospect. If not to buy a boyfriend, at least to gain some extra bucks by being one. Unfortunately, this professional is only available in Tokyo right now. And since the boyfriend in question has to be both knowledgeable and presentable, charges run up to a hundred dollars a day. Who knew getting a boyfriend would be this easy and expensive?

Also read: 20+ Skills To Include In Your CV

If only we knew this era would have us social distancing, we would have hired some of these guys. A professional stand-in liner is precise as they sound. These people stand in line for you, waiting till they reach the counter and then swap with you. While this job does pay some bucks, most would argue that the waiting is not worth it.

A lot of factories produce both clothes and footwear in massive quantities to keep up with the demand in fast fashion. A job that comes along with this territory is the wrinkle chaser. Their job is simple. They just make sure your footwear isn’t creasy and iron out any that are present. While a tedious task, a standard wrinkle chaser is paid just as much as a minimum wage employee, which is not much. So we would advise you to look for this job at your discretion.

It’s not just us humans that have preferences when it comes to the kind of food we would like to eat. Pets have their fits too. A lot of animals are very picky about what they eat, and dogs are one of them. While we as human beings can’t necessarily tell what is tasty to dogs and what is not, some have an idea. They chew animal food, decide whether the taste is good enough for them to ingest, and the food is packaged and sold. We hope they are calling the correct shots.

If you think the job is exactly as it sounds, you may be slightly off the mark. A train pusher in typical Japan begins his day not by pushing the train, but by pushing people into the train. Japan is known for its horrendously dense population, and this is obvious with the number of people trying to get into trains. Train pushers push people bulging out of the train so that doors can close and trains can move along. Not a job we would want to do for sure.

If you are not from South East Asia, you may find this job a little out of the blue. There is a superstition in the countries of South Asia that considers that the louder the mourners, the more comfortable it is for the dead to pass. So, families hire professional mourners to cry and weep as loud as they can during the entirety of the service.

We hope you liked our compilation of the best and weirdest jobs all around the world. Let us know if you take up with any one of these!