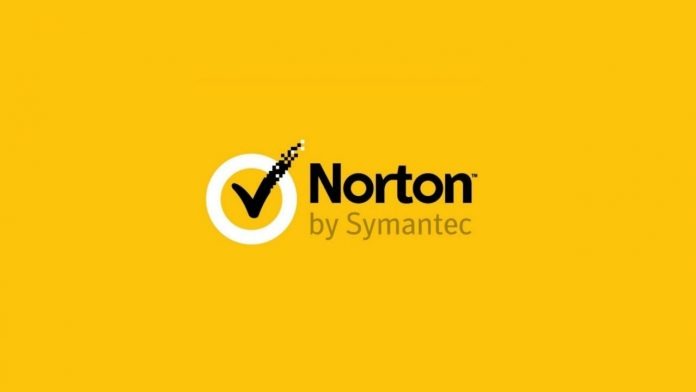 With technology advancing so fast every day, security is of the essence. We have cybercrimes outpacing the speed of crimes in actual life these days. The amount of hackers seeking to acquire and wrongfully use your personal information for crimes has increased over the years by an enormous magnitude. And the pandemic has only seen these type of attacks increase. It’s time that we take our cyber safety in our own hands and take the necessary precautions.

And the best way to take these precautions is to install a handy antivirus software into your operating system. Antiviral software is abundant on the internet these days, and it is difficult to sift through all of them to choose the right one. Well, we are here to help. Here are the top ten antivirus software for your system right now.

The best antivirus of 2020, Bitdefender is an antivirus that does everything. It works for both Windows and Mac devices and is quite versatile in its functionality. While Bitdefender is not free, it is also not expensive. Coming for around 25 dollars for a year, Bitdefender has enough features to redeem the cost it is marketed at. Some of the best are as follows. Bitdefender has safe pay banking protection, making sure that anytime you bank from your laptop or mobile, your data is protected. Bitdefender also has a built-in VPN for you to browse websites regardless of location.

Bitdefender doesn’t really have any shortcomings, as such. However, something worth mentioning is that Bitdefender uses more system resource than it’s rivals. It features such as parental controls, spam filters and the mandatory firewall, which makes it the best software for communal computer systems.

The next in our list is the Norton Antivirus. Again, Norton is compatible with both Windows and Mac Operating systems. Each license that you purchase is applicable for only one device, which is common for most paid software. Norton is almost up there with Bitdefender. It only lacks certain features such as the inbuilt VPN.

Norton has an intelligent firewall, has additional PC maintenance features. It also bundles up as a tool for safe and secure online storage. One place where Norton wins against Bitdefender is that it has an almost minimal impact on PC resources. It is a brilliant software and provides a secure browsing experience. Norton is not a single simple software for everyone. It has additional features in editions for experts.

Some parts of Norton that didn’t sit well with us were the interface and anti-ransomware attacks. An unimpressive interface can ruin the best of software perusal experiences. And that is precisely what happens upon using Norton. When launching the anti-ransomware testing, we had to release a custom made threat to the software. And though it did end up protecting the operating system, it wasn’t before a few files got lost to the virus.

Unlike the previous antiviruses in the list, Kapersky is built only for Windows devices. Kaspersky is an entry-level package, and one license protects up to five Windows PCs. Kaspersky does the basics of protection; that is, it focuses on the fundamental security essentials. Unlike Bitdefender or Norton, Kaspersky doesn’t have a massive list of features.

However, it gets the job done. Its feature of extending past the one device is probably why it costs more than Bitdefender and the others. A plus point is that despite having only the most essential features of antivirus software, Kaspersky embodies the best of these features.

Kaspersky has just the one shortcoming: it does not have the additional features present in other antiviral software. It does make up for it in its quality, but we still would like to see more. It is also quite expensive, and if you do not have five gadgets with windows os, it is redundant. You will also only get internet protection with Kapersky’s higher-tier packages which have additional costs. All in all, Kaspersky is an excellent software to purchase, but there are better ones out there.

Also Read: Why Should You Opt For Cyber Security As A Career Right Now.

Somewhat like Kaspersky, Trend Micro Antivirus is a simple, basic yet extremely effective software antivirus. It also employs only the most basic features but has many redeeming qualities to it which put it in our list. Trend Micro Antivirus is a Windows-only antivirus software and extends its uses to a maximum of one device only. It has the basic features and the antivirus engine is a quality affair.

The reason why Trend Micro Antivirus is listed fourth in our ranking is that while it’s functionality rivals that of Kaspersky, it has more shortcomings than the former. It is simple antivirus software. However, it is also available only for Windows PCs and for only one device for one purchase. Additionally, Trend Micro Internet Security is a resource hog. However, this situation is improving with the latest updates adopted by the software.

Also Read: Salesforce Vs SAP -The CRM War For Business and Market Share.

We should be giving this an up-there ranking because Webroot is really one of the go-to antivirus software out there. Coming at only 20 dollars for a year, Webroot SecureAnywhere Antivirus is exactly the kind of cheap, no-nonsense investment you should be making for your device. Webroot is available for both Windows and Mac operating systems. On top of its multifunctionality, one purchase allows access of the license and software on at least three devices. This software is considered lightweight to the others, but it really delivers on all the features it promises. It uses only a measly 15 MB and the installation takes only minutes.

There is not really any drawback to Webroot’s SecureAnywhere antivirus, except for the fact that it is lightweight and not really for any heavy extractions or phishing. You can still use Webroot for your potato PCs, mainly if you do basic editing and don’t have any heavy-duty programs on it. Webroot has some standout features that set it apart despite being extremely affordable software. Some of them are always-on security, identity protection and real-time anti-phishing.