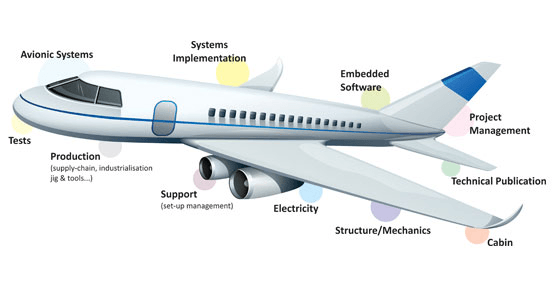 This article is for the few chunks of people who are interested in aerospace engineering. Top places to pursue this would be:

Aerospace engineering requires a lot of learning and experience, so one must have to work hard to get to a respectable position. Very few companies hire B.techs. So it would be a better idea to go for higher studies than sitting for placements.

ISRO does not generally prefer B.Techs in aerospace engineering. They have their own university (IIST) where they recruit students by CGPA criterion. They rather prefer Computer, mechanical and electrical B.Techs to work on their sub components. 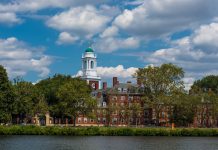 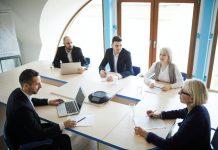 A Guide to Cracking Case Interviews