MOON LANDING, COULD IT HAVE BEEN FAKED?

There are many conspiracy theories about how the first moon landing by NASA could be a staged hoax. Many documentaries supporting these theories have led people to actually believe that it was a fake.

Reality is, it would have been cheaper to actually carry out a moon landing mission then rather than faking it.

HERE ARE THE REASONS TO WHY MOON LANDING COULD NOT HAVE BEEN FAKE:

Now that we are in 2018, let’s not believe in everything we see on the internet. Research your way towards the truth! 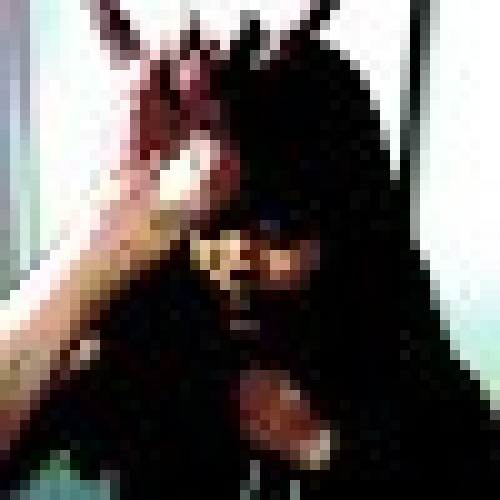