When it’s Goa, it’s beaches-fun-party-and SEAFOOD!!! When you’re in Goa, it’s a must that you try out the local cuisines as they feel so exquisite. As a former Portuguese colony, Goan culture shows striking resemblance with that of the Portuguese in many spheres – including food. Goan food is a fusion of Indian and Portuguese culinary styles leaving you with a totally exotic vibe. Among the overflowing variety of mouth-watering Goan cuisines, the best 15 Goan cuisines are listed below:

It is a kind of sweet dish made out of Wheat flour. Mostly made during the Christmas season, this dish looks like small twisted sticks, sort of golden brown in color. These crunchy snack-sticks are an inseparable part of the Goan Christmas festivities. 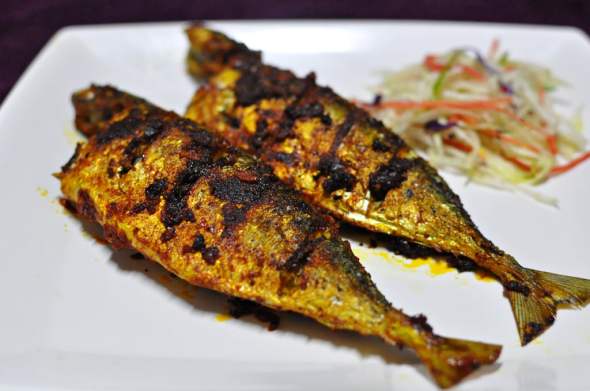 Recheado is a Portuguese word meaning “stuffed”. This dish is basically a kind of stuffed fish. To prepare it, a whole fish is taken and slit in the mid-section. Then, this fish is stuffed with a masala made especially for this dish. The masala generally contains peppercorns, cumin, garlic and lots of red chilies making it ferociously red in color. The fish chosen for this recipe is generally mackerel or pomfret.

When it’s a place by the seashore, coconut dishes become almost obvious. And so are the sea fish. This Goan dish is a perfect combination of these two. It is a kind of fish curry made with coconut. The base of the curry is coconut milk. Coconut is also used in the ground form along with rice and spices to make the gravy thick and tasty.

It is a kind of pickled dish which also traces its back with the Portuguese. In this dish, prawns or fish are cooked in a special tangy sauce made of shrimp paste, feni and several spices. After it gets fully cooked, the Balchao can be preserved in air-tight bottles and used for several days. It is mostly eaten as a side dish in meals.

This is also a Goan dish with Portuguese origin. It is a very kind of dish in which the fish is stewed for a long time with vegetables. Generally, wine is used to flavour the stew. On completion, this stewed fish Caldeirada gives a very mild taste that perfectly soothes your taste buds.

It is a one of the most famous dishes of Goa. Prepared by cooking pork pieces in a fiery-hot sauce, this delicious dish is an inseparable cuisine for any Goan household during festivities. The sauce is a mixture of jaggery, vinegar, various spices and lots of red chillies giving the dish a deep red colour and mouth-watering smell. It is believed that the word “Vindaloo” came from the French “vinde” meaning pork and “aloo” meaning potato in Indian languages. This shows the fusional origin of the dish.

This one is another mouth-watering pork dish with Portuguese roots where pork pieces are cooked in a red hot sauce. One speciality of this dish is that the pig’s blood is also used in the making of the dish. Toddy vinegar is used to neutralise the strong taste of the blood. Christmas and other feasts in the Goan households are incomplete without this dish. This dish is generally pickled in bottled and kept in store. It is said that this dish tastes best when eaten after 3-4 days of being stored in an air-tight container.

These are spicy Goan sausages made by dicing pork into small cubes and drying them in the sun. They are then hung over fire which lets the pork to gradually get cooked by the smoke. They are prepared by soaking in water followed by frying. Finally, the sausages are served with rice and hot sauce.

One of the most famous dishes of Goa, Chicken Xacuti is prepared in a gravy of roasted coconut. Various other spices like nutmeg, ginger, coriander, cloves and lots of chillies are used in the gravy. Tamarind and vinegar are also added to give the curry its pungent taste.

This dish is prepared by frying prawn pieces inside pastry shells. It is not a main course, but mostly preferred as side dish or some kind of snack. This snack also shares the same Portuguese cultural lineage.

It is made by roasting the beef/pork and then cooking it in a gravy of various spices and chillies. The roasting can be done by first boiling the meat followed by frying or alternatively the meat can be first marinated and the fried in onions and salt.

In this dish, the ground rice and grated coconut mixed with vinegar and sugar fermented for a night. The mixture is then put into uniform inside an air-tight copper container and left to steam. When cooked, it is served with jaggery.

This is a Goan snack prepared by stuffing rice flour with grated coconut which is then wrapped in a leaf and steamed. This dish is a among the Goan Hindus as well as Christians and as snack of their festivals.

It is made from previously steamed rice dough which is pressed into the form thin strands like vermicelli. These are the served with grated coconut and jaggery. This snack is an important part of the Goan harvesting festival. 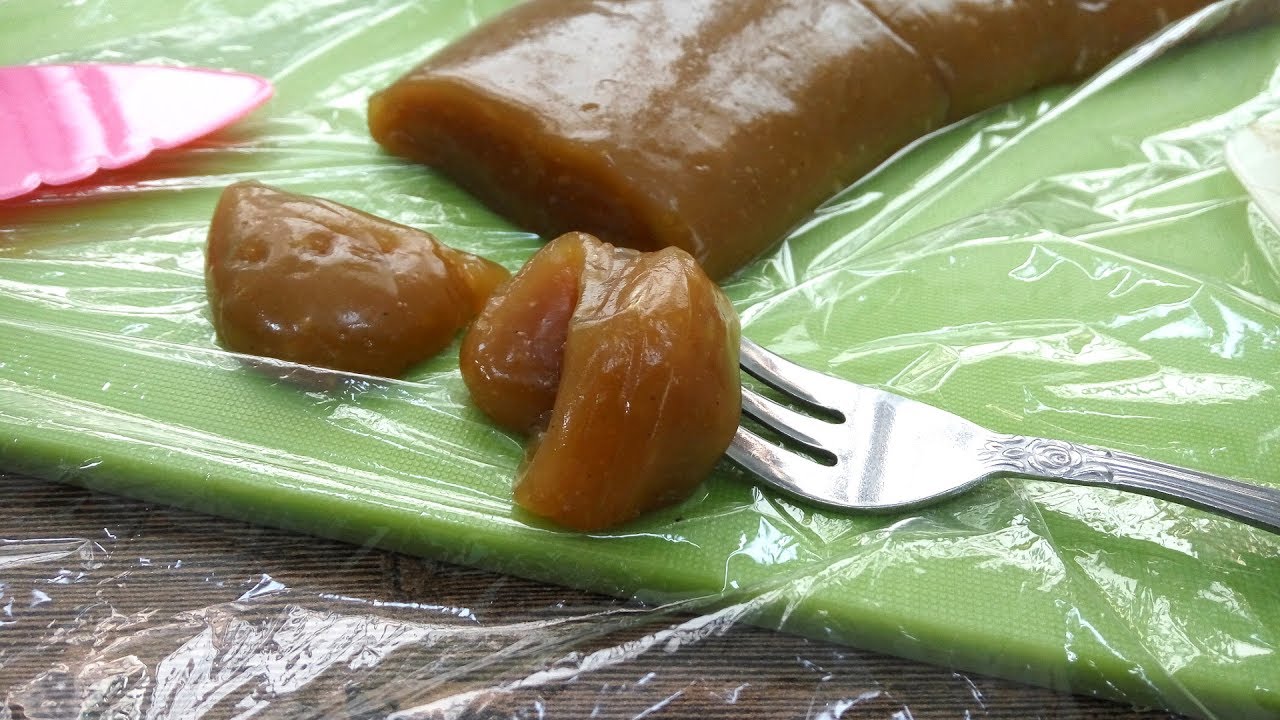 It is a traditional Goan sweet made as part of Christmas festivities. Giving the appearance of a chocolatey bar ready to melt in your mouth, this sweet is made out of rice flour, coconut milk and mainly black jaggery. Finally, it is topped with cashews and other nuts.

Go ahead and taste these 15 ultimate Goan cuisines to satiate your culinary cravings. Happy eating!!!