Indian women are the shining beacons of hope and have displayed exemplary dedication in their individual fields. Though they have been perceived by the world as the quiet, docile kind of women, with long hair, clad in a sari with countless gold jewellery, who prefer to be inside the house, and enjoy taking care of their families. But, in each generation, some woman or the other have continuously broken the stereotypes, and proved them to be robust, independent and multi-faceted.

Master of an oil tanker who says she was “just doing her job” has received the very best IMO bravery recognition for saving the lives of seven fishermen from a sinking fishing boat during a turbulent storm within the Bay of Bengal in June 2015.

“It is each seafarer’s and Master’s solemn duty and obligation to save lives in distress. I simply did what a mariner ought to do for a fellow soul in distress at sea. Yes, it had been an immediate call; however, not while not assessing the risks concerned. I simply did my duty,” aforesaid Captain Radhika Menon, Master of the oil merchandise tanker Sampurna Swarajya. 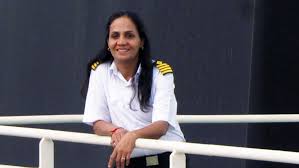 She was speaking when IMO Secretary-General Kitack Lim bestowed her with the 2016 IMO Award for Exceptional Bravery at sea on Monday (21 November), during an emotional ceremony. The

Captain Menon is the 1st female captain in the Indian merchant Navy and therefore the 1st female to receive the IMO Award for Exceptional Bravery at sea.

Captain Menon was nominated for the award by the Indian government, for her great determination and bravery in leading the troublesome rescue operation to save all seven fishermen from the fishing boat Durgamma. The boat was adrift following breakdown and loss of anchor in stormy weather. Food and water had been washed away and that they were surviving on ice from the cold storage.

Through wave heights of quite twenty five feet, winds of quite sixty knots and serious rain, on 22 June2015, the second officer on the Sampurna Swarajya noticed the boat 0.5 kilometers away, off the coast of Gopalpur, Orissa. 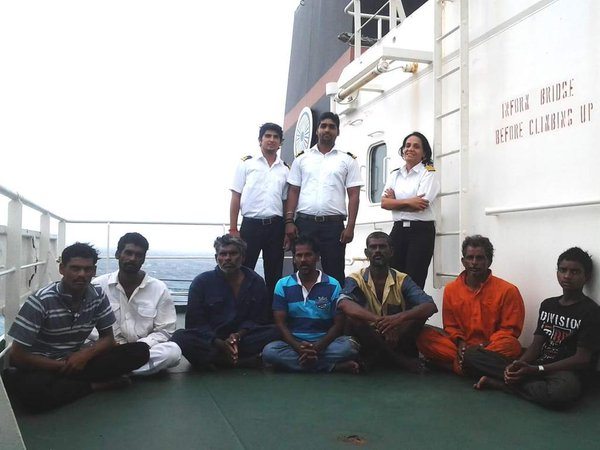 Captain Menon straight off ordered an operation, utilizing the ladder and with life jackets and buoys on standby. It took 3 arduous tries within the lashing wind and rain and serious swells, before all seven fishermen of different age groups were rescued safely. Their families lost all hopes to get their loved ones back and were heading for performing their funeral rites. However, due to the rescue, led by Captain Menon, they were reunited with their adored ones a few days later.

A small video featuring one of the rescued fisherman Dasari Danayya, speaking in his home city of Kakinada, Andhra Pradesh was broadcasted during the award ceremony. Dasari, said that without Captain Menon, they’d not be alive. Madam appeared as a divinity, and saved our lives.

Captain Menon started her career as a radio officer then she progressed to a deck officer and later was appointed as Master of the Sampurna Swarajya.

Needless to mention, is there something that the ladies of this country cannot achieve? 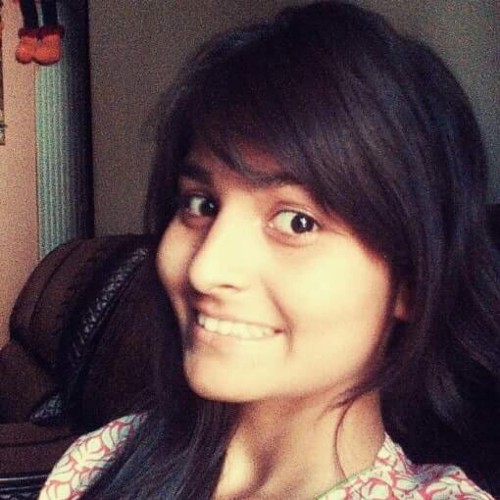