Chetan Bhagat more than a writer

Who does not know about Chetan Bhagat

He is an inspiration to those who have passion for writing. Many of us who are in dilemma whether we should follow our dreams of writing or look for a more professional area. This mystery was solved by the great novelist, Chetan Bhagat. His life answers all such questions. But we need to look deeper and understand what his life teaches us.

Coming to his birth details, he was born on 22nd April 1974 in New Delhi, India. He is just not an author, there is much more to it. He is a novelist, columnist, script writer and a motivational speaker. He penned down so many novels that hit the market with great success. Since release, many of hi novels are best sellers. Many of the stories are picked up by the famous Bollywood directors and have been filmed. He is just not an author but he is considered to be the youth icon. Many of the youngsters can related their real life with his stories and those who can’t, they can definitely image themselves as one of the characters in the novel as his writing is so influensive. With the help of his vivid and humorous way of writing stories, many of the young Indians got inspired and cultivated the reading habits. As he is also a good columnists, he also write columns for many succeeding and leading newspapers.

He says that, according to him novels are the entertaining tools with the help of which he expresses his opinions and views about the society and youth. Through the columns, he deals and addresses the development issues and national issues. The columns he writes directly points out the issue within our country, he writes in such a way. Many at times, his columns triggered discussion in the parliament. His qualities and abilities does not restrict only to being novelist and a columnists. He is also a motivational speaker  and had given many speeches including speeches in colleges, companies and several organizations.

Coming to his personal life, he was born in a middle class Punjabi family. His mother was a government employee and his father was in Army. He has done major part of his education in Delhi. He did his schooling from Army School, Dhaula Kuan, New Delhi. He decided to do Mechanical Engineering from Indian Institute of Technology abbreviated as IIT, Delhi. After completing his engineering, he chooses to take up a management program offered at Indian Institute of Management abbreviated as IIM, Ahmedabad. In 1998, he got married to Anusha Suryanarayanan who was his fellow student at IIM. He was considered as the “Best Outgoing Student” of his batch by IIM Ahmadabad as he was an outstanding student. Along with his family, he went to Hong Kong and worked for eleven years as an investment banker with Goldman Sachs.

After that he shifted to Mumbai for following up his passion of writing. He has written many novels, such as Five Point Someone in 2004, One Night @ The Call Center in 2005, The Three Mistakes Of My Life in 2008 and Two States in 2009, by chance or by choice all the novel’s titles are associated with numbers. He now lives a happy family life with his wife Anusha and them. He now leads a happy life with his wife and twin sons Ishaan and Shyam. He loves to lead a simple life and watch cartoons with his children who wants to become super heroes. As he is a health conscious person, he do his yoga regularly.

When we talk about his career then nobody can deny his efforts has paid him very well and took him to the peak of fame and popularity. His first novel, Five Point Someone was published in 2004. It is a story of a student of IIT. This novel won awards such as Society Young Achiever’s Award and Publisher’s Recognition Award. This story was made into movie by the famous film director Rajkumar Hirani and famous Bollywood stars like Aamir Khan, Madhavan, Sharman Joshi and Kareena Kapoor acted in this movie named 3 idiots. His second novel was a great success which is One Night At A Call Center which was made into a movie named Hello in which actor Salman Khan work and the script was written by Chetan Bhagat himself. It was an average hit. His third book is ‘Three Mistakes of My Life‘ and the fourth one is ‘Two States‘.

The contribution he has given to the field of entertainment is noticeable and appreciable. He just does not confined to writing novels. As we know he writes columns that deals with the social and national issues. He has also send an open letter to  Sonia Gandhi that address issues like corruption.

He has won many awards including Society Young Achiever’s Award in 2000 and the Publisher’s Recognition Award in 2005. In 2010, he was considered one among the World’s 100 Most Influential People list in Time magazine’s list.

Many of us hear that writing profession has a lot of struggle and that is why we choose to do something else rather than being a writer. But his life tells us nothing is hard to achieve when you truly loves it. He is an inspiration to many of the youngsters of India and teaches us that if you have to choose between your passion, dream or money oriented life, then go ahead with your dreams and passion. Satisfaction and happiness is more important than wealth. And nothing is difficult when you choose to do it and love what you do. 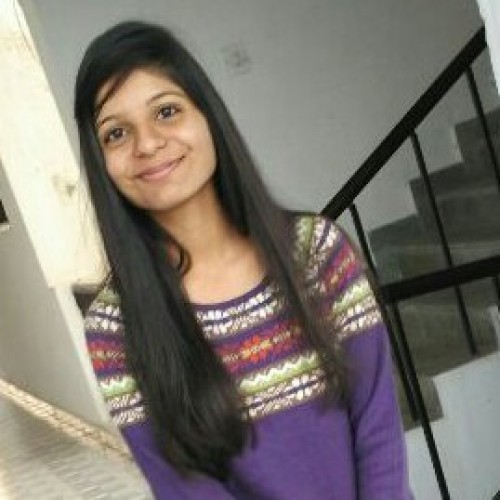