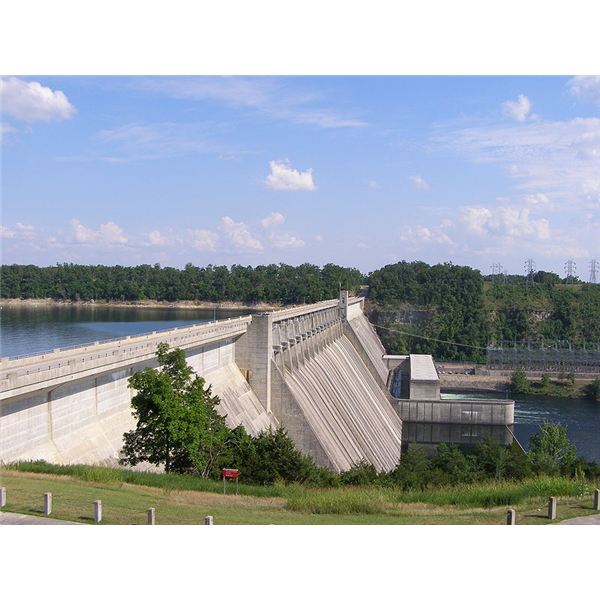 Big dams are often regarded as a symbol of national development. However, there are several other issues and problems related to these.

River valley projects with big dams have usually been considered to play a key role in the development process due to their multiple uses. India has the distinction of having the largest number of river – valley projects. The tribals living in the area pin big hopes on these projects as they aim at providing employment and raising the standard and quality of life. The dams have tremendous potential for economic upliftment and growth. They can help in checking floods and famines, generate electricity and educe water and power shortage, provide irrigation water to lower areas, provide drinking water in remote areas and promote navigation, fishery etc.

The environmental impacts of big dams are also too many due to which very often the big dams become a subject of controversy. The impacts can be at the upstream as well as downstream levels.

The upstream problems include the following :

The downstream impacts include the following :

Thus, although the dams are built to serve the society with multiple uses, but it has several serious side effects. That is why, now there is a a shift towards construction of small dams or mini-hydel projects.