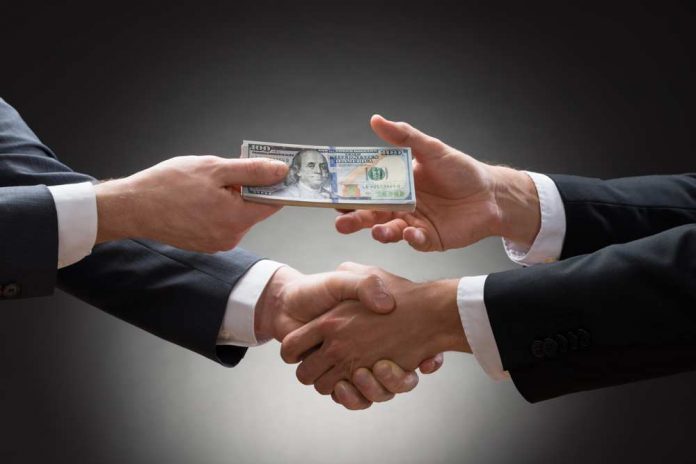 “There is enough for the need, but not for the greed.” 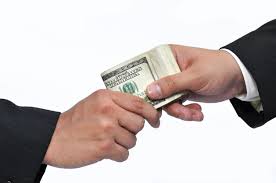 There are two things in the Indian history – one is the incredible optimism and potential of the place, and the other is the betrayal of that potential through corruption. These two strands intertwine through the whole of Indian history.

Corruption is the greatest bane of our society today and a hot issue that is coming up nowadays in many ways like bribery, extortion and smuggling. It is something that is easy to spread but difficult to stop. In almost each and every sector of the society, corruption exists and people have to face it everywhere they go – from police stations to higher government bodies; from elementary schools to widespread colleges and universities, corruption prevails in some or the other form. I’m sure you most of you would have had to tackle this issue at some or the other point in your lives.

But what causes this situation to arise? 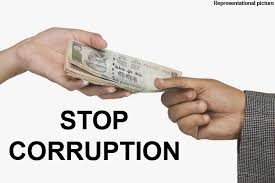 The people responsible for this are mostly the lethargic ones who are always in search for a shortcut to success. The cut-throat competition present in the society also compels them to take up unscrupulous means to compete with their competitors. The weak implementation of laws only makes the situation worse, as they are not able to bind such people thus driving away their fear. The corrupt are often in collusion with the police and government agents. They are caught while taking bribes and they bribe to go scot-free.

All of this has an ill effect on our country as people lose faith in the government. A large amount of black money is generated but there is nothing left to be used for the welfare of the people. The country’s economy is shattered due to non-judicious use of the government funds and development is also hampered.

It was rightly said by Kurt Cobain “The duty of the youth is to fight corruption.” Hence, some action should be taken not only by the government but also by the common man to eradicate corruption from India.