Imagine a man coming from a South Indian BPL family, having studied till the ninth standard creating

a business by producing affordable disposable sanitary products all because he wanted to create the perfect sanitary napkin for his wife, whose practice of using old rags and newspapers during her menstrual cycle was unhygienic and which would seriously impact her health in the long run.

Women’s health is an extremely important topic which must be made aware and publicly promoted particularly in the rural areas of India. Women coming from poor backgrounds usually do not have the option of choosing sanitary napkins over old rags, particularly due to financial problems. This is the same reason why babies in villages do not wear diapers and it is because the family simply cannot afford them. The Coimbatore-born not only provided women across India access to these sanitary napkins at a much lower rate, but also gave jobs to many women in need of them.

From this video, it is clear that he was shocked on finding out that his wife had to make a decision every month between household supplies or her “monthly supplies” because the latter were produced by large multinational corporations and would require a large chunk of money from her savings for her to be able to afford them. This stuck with her husband, and

he decided to inspect a sanitary pad to find out what exactly they were made from and why they cost as much as they do. He was astounded by the fact that a product that required something as ordinary as cotton as the main ingredient to make could be sold for such high figures. He then realized that these high selling prices were because the manufacturing units required to produce sanitary napkins were imported and extremely expensive. This is when he decided to try and see if he could make these sanitary napkins at a lower cost than those of the multinational corporations and on the way, he devised a low cost machine which would help thousands of women in the years to come.

The journey of sanitation

When Arunachalam Muruganantham started out on his journey to create the perfect sanitary napkin, he asked his wife and sisters to try out his experimental products but they were not ready to do so, due t

o the taboo of discussing menstruation, which is still prevalent in most of the rural areas in India. He also tried to approach women from medical colleges but they too, refused. However, this did not deter Mr. Muruganantham and so, he tried his own product on himself by attaching a pouch of liquid and connecting the tubes from the liquid to his underpants to check his product. Initial failure of his design led to years of research and finally, he created his own machine tool in which any rural woman could create world class sanitary napkins by just being provided the raw materials required.

The road to success was not filled with roses for this man. When his wife initially found out about her husband’s idea, she did not support him. As his went deeper and deeper with his experiments, the rumors within the village also grew. Friends started avoiding him and he was isolated even by his wife, who got fed up and left him 18 months after he started his research on sanitary pads for which, ironically, his wife was his main motivation. Superstitious villagers thought that a demon had possessed him and he was to be “healed” by a local soothsayer.

But this did not deter Arunachalam Muruganantham’s spirit. His determination and courage to follow his goal to better the lives of millions of women in rural India remained afloat and he tried and tried until he eventually succeeded and the rest, as we know, is history.

Recognized as one of Time Magazine’s 100 Most Influential People in the World 2014 and awarded the Padma Shri by the Government of India in 2016, Mr Muruganantham has a dream to provide women all over the world access to hygiene and make public health a global concern. But above all this, he is a great human being to have actually looked into the burdens of the Indian woman and developed a product which has helped rural India strive towards a better tomorrow.

Have a look at the video below to truly gain some motivation and inspiration to never stop believing in yourself and having faith in what you know to be right. 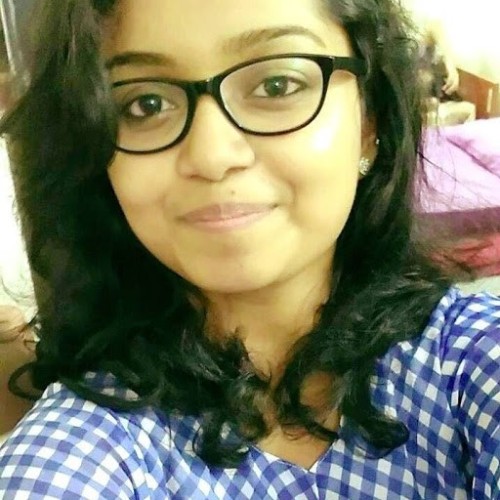