The Name of Thrones : You Either Win or You Lose

With the finale of season 6 of Game Of Thrones wrapped up and the 7th season coming after another long wait of 12 months, we must keep ourselves engrossed in some fan fiction and logical deductions to help ourselves pass the time and know who wins the Iron Throne.

Well, it is just how some characters are named. Their name complements their personality and future too. I am sure, George R.R Martin would not whimsically name the characters, rather he has carefully chosen all their names.

‘Varius’ means versatile in the Roman Language. And since the pronunciation of the two match, it’s not very hard to decipher the code. Also Varys is true to his name, with him disguising himself as whatever he wants to be, being the master of whispers, having the ability and power to control and push forward anyone or pull down he wants, and currently travelling at a super fast speed.

The name is taken from the Sanskrit language. It is typically a boy’s name, meaning honorable or noble. The name fits the youngest Stark daughter perfectly.

Aemon means hidden in ancient Egypt. He was essentially hidden to the world as a Targeryan when he lived his days at the Night’s Watch and refused the crown. An addition would be, that he is blind.

The girl had been the sweetest of all. Her name suggests the same, it stands for charm and praise in Sanskrit. The girl was charming and naive to everything but she deserves praise for feeding her husband to the hounds.

Cersei is a variation of ‘Circe’, the mythological minor Greek goddess or enchantress who fed men wine and then turned them into swine. She killed her husband and was forced to live in solitude. Sounds a lot like our Cersei Lannister who also causes the killing of King Robert by making him drink too much wine with the help of her agent Lancel Lannister.

Tyrion is long speculated as being the third head of the dragon. His own father said, that he was not his son just before dying. His name means King, which we would all look forward in the future. What would be better than Tyrion sitting on the Iron Throne? The smartest and the most caring of them all. He is a boon to Westeros.

Bran means ‘raven’ in Gaelic. It is amazing that G.R.R.M would choose so, because of his relationship with the three eyed raven. In the sixth season, he becomes the three-eyed-raven himself. His powers show that he can influence the time and can cause the tide to turn in his side. He is by far the strongest character in terms of power and magic on the show due to his gifted abilities.

G.R.R.M is an amazing writer. Just the names of the characters give away so many things we keep pondering over.

All the more reasons to love Game of Thrones! 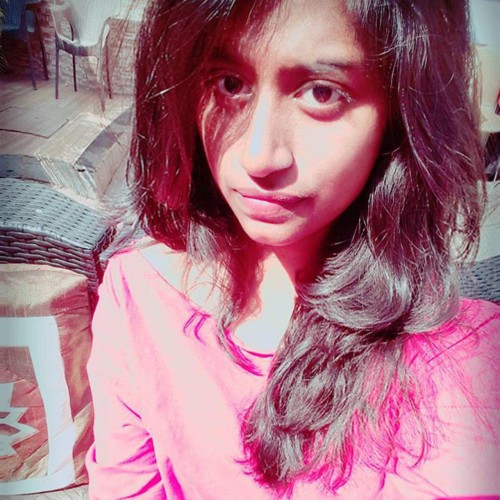 Rashi srivastava
Catch It | Cage It | Crumple It | Pop it | Lock It | Polka Dot It Self-styled as Rashi of the House in Chandigarh, First of Her Name, Queen of Puns and Fun, Lady of the Seven Variables, Fictional Characters and Protector of Her Food. As evident it seems, A self-proclaimed lover of tv shows, fantasy movies, coding, travel and FOOD. Also she worries upon ideas like, "why running from ourselves does not count as cardio?" in her free time.