The mysterious land of Rajasthan still echoes the ghost of its past. The ancient palaces, lovely villages, authentic cuisine, traditional wear of its people charm everyone who visits this land of Rajputs. Also a famous tourist stops, Rajasthan is one of the most visited holiday destinations in the country. With places like Ranthambore National park, Pushkar Lake, Jaisalmer fort, Hawa Mahal etc., which take your breath away, there are several other lesser known places in Rajasthan that are equally enchanting if not more. These offbeat destinations are less crowded and will offer you a peek into both the past and the present culture of Rajasthan and its inhabitants. Listed here are 5 of these amazing places: 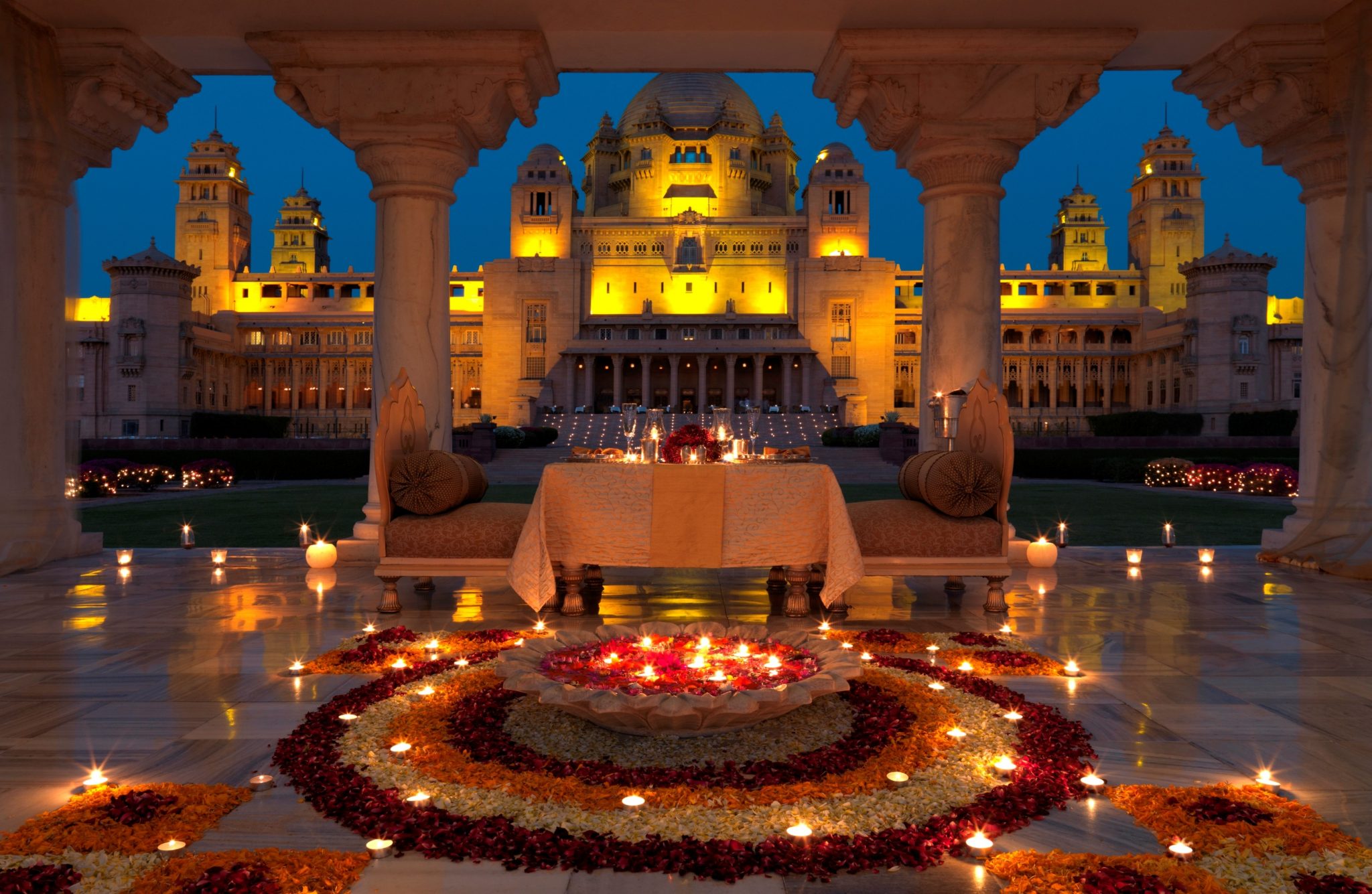 This remarkable Jain temple was built in the 15th century and is 90 kilometers from Udaipur. The exemplary architecture and rich assortment of art here makes this temple one of its kind in the world. The temple is supported by more than a thousand intricately carved pillars. The uncommon architecture has been analyzed over the years by various scholars who have since declared it as an entirely west-Indian-type architecture uninfluenced by its north-Indian contemporaries. It’s not just the interior of the temple that will leave you in awe, but the view outside as well. The surrounding lush green hills stand as if paying homage to the grandiosity of this temple.

Rather famously known as “The Impregnable Fort”, Bhainsrorgarh Fort sits at a height of 200 ft above the Chambal river. A very picturesque spot, the fort is still occupied by the royal family who have transformed it into a hotel. The stay will provide you with a rural experience of Rajasthan as well as the comfort of luxury in a palace. The clear reflection of the river below will invoke an artistic feeling within. The nearby village houses warm and friendly people in colorful small houses. A walk along the village will make you feel like a celebrity. You’ll see what I am saying when you visit there. 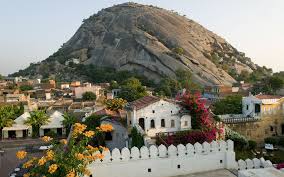 This 17th century villa sits beneath a gigantic 350 ft rock in the village of Narlai. Now a heritage home, the architecture like all other palaces in Rajasthan, is marvelous and the intricacy is meticulous. A stay here will provide you with a royal treatment and luxuries. A stroll in the village gives an insight on the colorful rural life of a remote Rajasthani village. 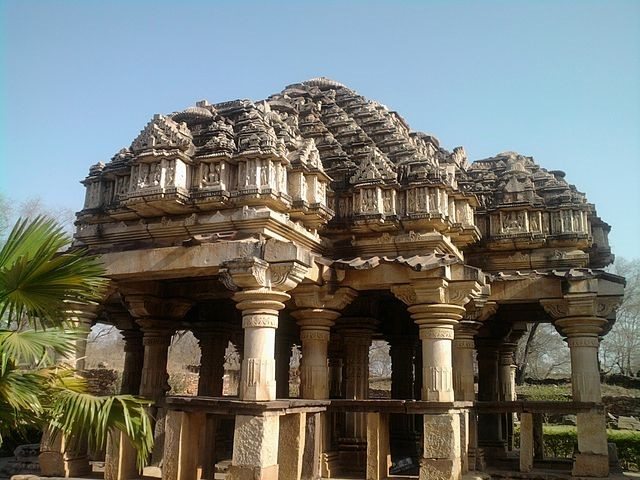 If you are not a fan of architecture, this temple might change that for you. This set of 8 temples in Baroli village of Chittorgarh district guides us back to 10th century A.D. when they were built. The complex is about 1 kilometre  long enclosing these 8 most ancient temples with their sophisticated details. Col. James Tod, a British historian described these temples back in 1820s as “Unrivaled taste and beauty of Baroli’s sculptures and architecture.” One of the oldest structures in India which is in such a splendid condition. Worth a visit, don’t you think? 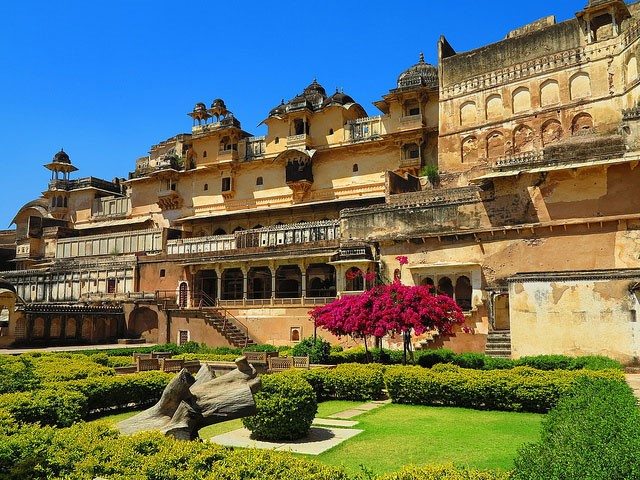 With a palace, an accompanying manmade lake and the range of lush green mountains, Bundi is an unblemished sight. The Taragarh Fort or “Star Fort” is the most cherished sight of this small town. It was constructed in the 14th century on the hillside and provides a sight which is insatiable to the eyes. The town also has a Bundi Palace which is known for its art collection. Various traditional style murals and frescoes are housed here. Nawal Sagar is an artificial lake in Bundi which holds a small temple in the middle, a dedication to God Varuna. Located 210 kilometers from the city of Jaipur, Bundi is a scenic spot with the dense Aravalli hills surrounding the region.

These are just 5 of what could easily have been 10 or 15 places in Rajasthan that are relatively unknown but breathtakingly beautiful. The state is known for its grandiose palaces, unique architecture and unbeatable cuisine makes for a worthwhile and enjoyable holiday destination especially for those interested in the history, culture, and architecture of India.