I am quite sure that over past few days your news feed has been flooded with videos of (or posts about) Coldplay performing their hit numbers like Fix You or Paradise on a stage, popping out like an island in a vast sea of waving arms, at the global citizen festival – in MUM-wait for it-BAI! And the musical bonanza does not stop here, to add to the pace of your already fastened heart beats our most beloved musician, the Oscar winning A R Rahman sang along “Maa Tujhe Salam” with Chris Martin, the lead singer of Coldplay! So, to quote a senior in my college, we got our hymn for the weekend, didn’t we?

A huge crowd of over 80,000 poured into the MMRDA grounds at the Bandra Kurla Complex in Mumbai on the 19th of November to attend the inaugural Global Citizen Festival India. Other than Coldplay, Demi Lovato and Jay Z were the other international big names who performed at the concert. Lovato, performing for the first time in the country just like Coldplay and Jay-Z, made sure the audience did not give their heart a break (you remember her 2011 number “Give your heart a break” right?). Jay-Z the evergreen rapper from Brooklyn got the crowd grooving to the beats of “Empire State of Mind”, “99 Problems” (my personal favourite), “Niggas in Paris” and other hit numbers. He performed for almost 45 minutes. The Vamps, another British band, performed a set of 20 minutes. 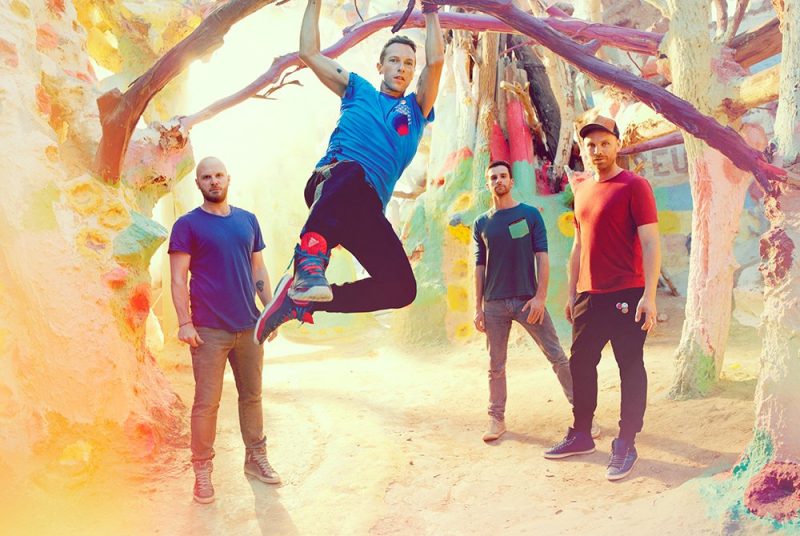 Coldplay, the British rock band performed for the first time in India even though they had shot the music video of “Hymn for the Weekend” in this country which was released earlier this year. They were indeed the biggest attraction of the night they literally made the crowd go berserk. They sang back to back hit songs, older ones and newer ones alike. Then during the 30 minute encore they sang “Maa Tujhe Salam” with AR Rahman. And that’s not all. They ended the show singing “Channa Mereya”. Chris martin promised to perform in India soon.

Aside from the international performers, our very own desi kalakars also rocked the stage. Farhan Akhtar, King Khan, Big B, Ranveer Singh all got huge applauses from the global citizens. Farhan rocked on with his rocking performance and even invited Amitabh Bachchan on the stage to sing with him “Yaari Teri Yaari” from the movie Wazir. AR Rahman, with his short yet enthralling performance stole the show. He sang “Humma Humma”, “Dil Se” and “Tu Hi Re”, the crowd joined in the chorus of “humma humma”. Amithabh Bachchan recited a few lines from his recent movie “Pink”. PM Modi could not be present at the concert but he addressed the crowd through a live video link.

Global Citizen is Festival is an annual music festival that has been held since 2012 in New York. Chris Martin is the creative director of this festival and it is organized by the Global poverty project as a part of the movement to eradicate extreme poverty by 2030. This year besides the New York concert which was held on 24th September another concert was hosted in Mumbai. So We Finally Became Global, and the Stars Signed bright for Us! 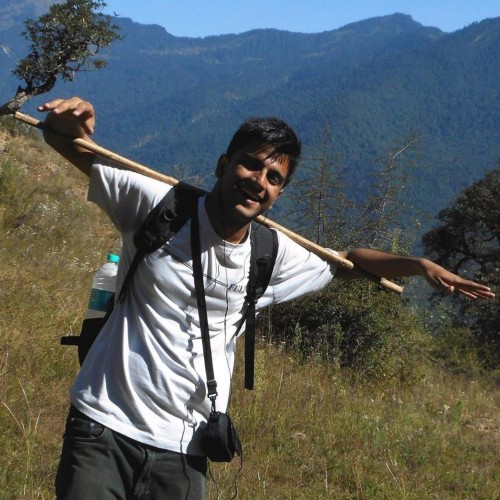