The History of Black

Many people’s favorite colour is black. Do you know how black colour became more popular? For this, we need to know about the history. The word black comes from Old English blæc from Proto-Germanic. In Latin, the word for black was associated with cruelty, brutality, and evil.

The result of the absence of light is black. It is one of the primary colors of CMYK color model. Black was first used by an artist in one of the neolithic cave paintings.

Black was one of the most important colors used by ancient Greek artists.  In the 14th century royalty, the clergy, judges and government officials and in much of Europe, they began to wear dresses.  In the 19th century, English romantic poets, businessmen began to wear black as well. In the 20th century, it became the most fashionable colour.

According to surveys in Europe and North America, it is the colour most commonly associated with mourning, the end, secrets, magic, force, violence, evil, and elegance.

In physics, a black body is a perfect absorber of light, but, by a thermodynamic rule, it is also the best emitter. Ultraviolet light is called “black light”.

Researchers from Troy, New York’s Rensselaer Polytechnic Institute announced the creation of the darkest material on the planet on January 16, 2008. The material, which reflected only 0.045 percent of light, was created from carbon nanotubes. This is 1/30 of the light reflected by the current for blackness, and one-third the light reflected for darkest substance by the previous record holder. As of February 2016, the current darkest material is claimed to be Vantablack.

A material is said to be black if the most incoming light is absorbed equally in the material. Light interacts with the atoms and molecules, which causes the energy of the light to be converted into other forms of energy, usually heat. This means that black surfaces can act as thermal collectors, absorbing light and generating heat.

Absorption of light is contrasted by transmission, reflection, and diffusion, where the light is only redirected, causing objects to appear transparent, reflective or white respectively. 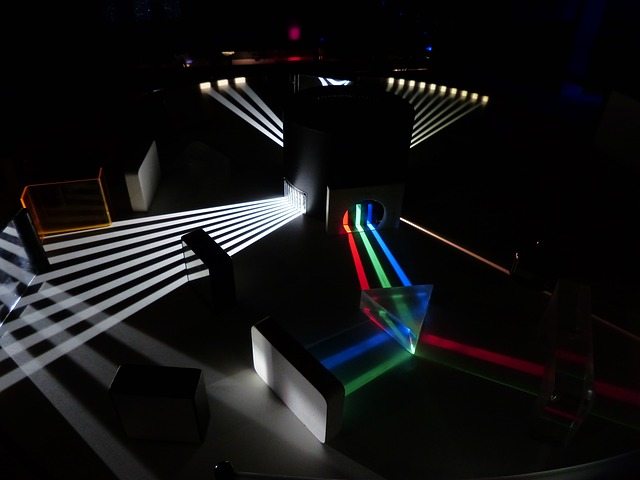 A black hole is a region of space time where gravity prevents anything, including light, from escaping. The theory of general relativity says that a sufficiently compact mass will deform space time to form a black hole. There is a mathematically defined surface called an event horizon that marks the point of no return around a black hole. It is called “black” because it absorbs all the light that hits the horizon, reflecting nothing. When very massive stars collapse at the end of their life cycle then black holes of stellar mass are expected to form. 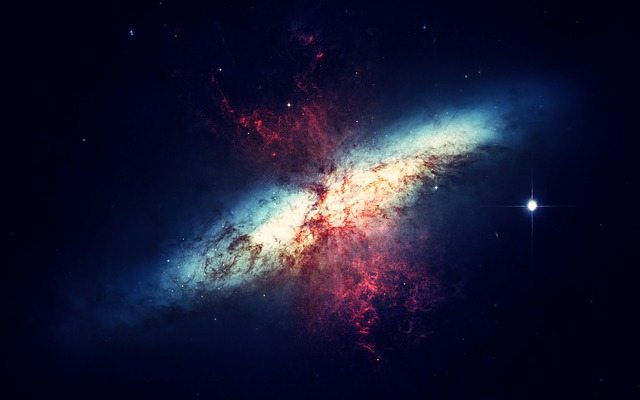 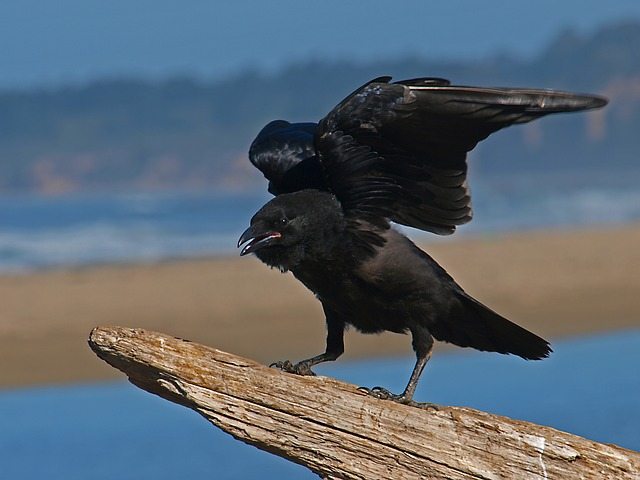 In Christianity, black was the colour of the universe before God created light. In Hinduism, the goddess Kali, goddess of time and change, is portrayed with black or dark blue skin wearing a necklace adorned with severed heads and hands. Her name means “The black one”. 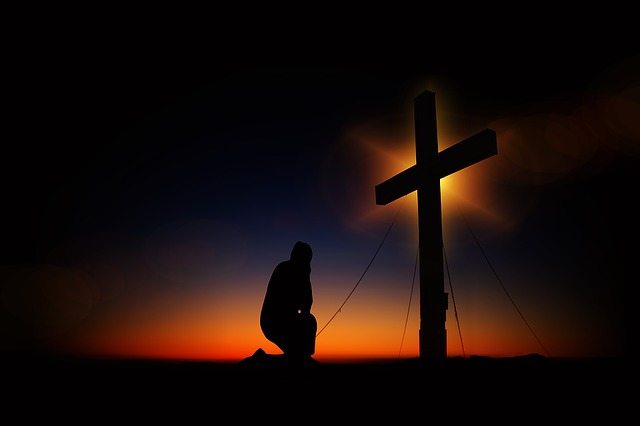 In the 19th and 20th centuries, many machines and devices like telephones, sewing machines, steamships, railroad locomotives, and automobiles were printed in black. 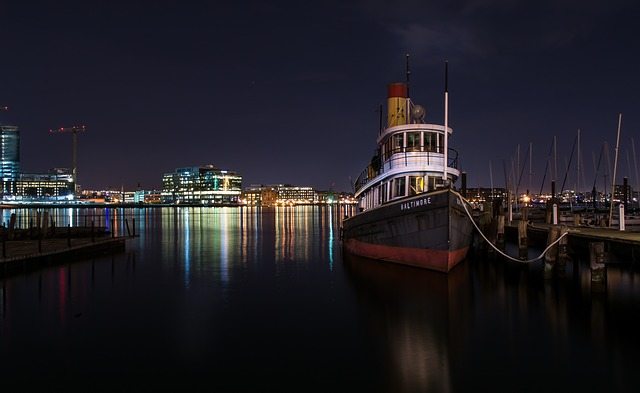 In western popular culture, black has long been associated with evil and darkness. It is the traditional colour of witchcraft and black magic.

sri sudheera
Not a writer but love writing.Believes only in"Better To Fail In Originality Than To Succeed In Imitation."