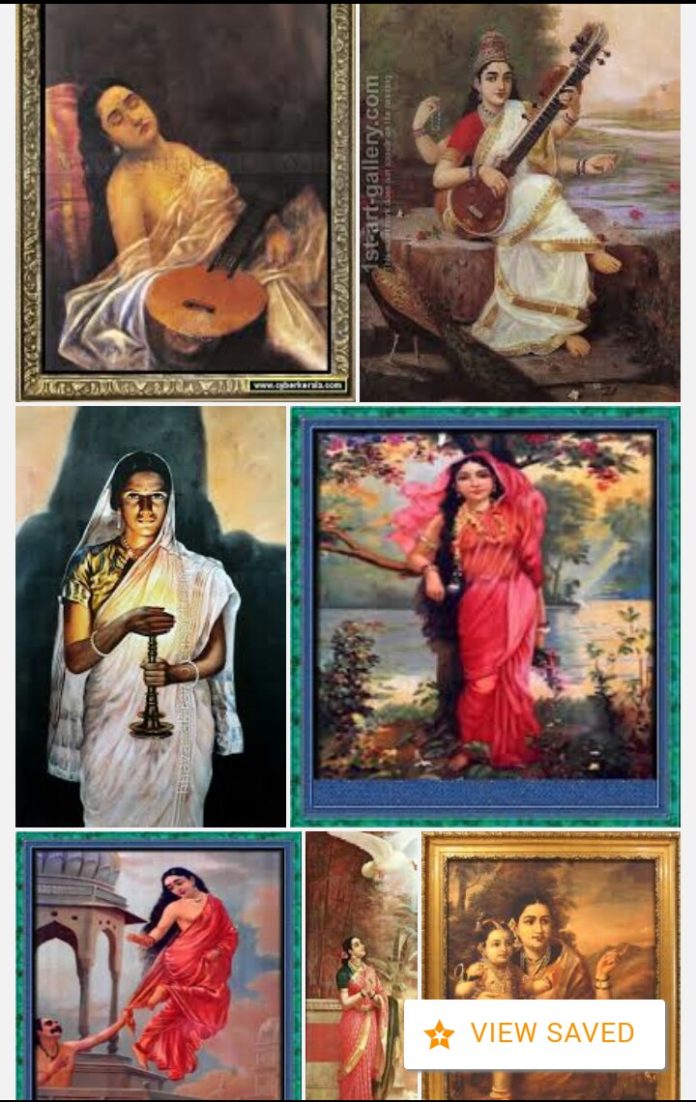 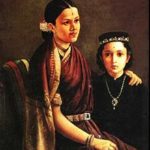 Lectures in high school are always boring aren’t it ? Things are  indispensable to be that way ! While attending the eleventh grade mass media studies class , the fact that we got to Know about the legendary , creator, an artist named Ravi Varma  was, a splendid artist , who’s not only famous for his lustrous , realistic work on human figures as well as his brush strokes played a very important role in creating the figures​ of gods and goddesses look alike as human beings. 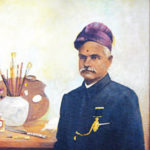 Ravi Varma or Raja Varma took birth in Kilimanoor ,Travancore, on 29th april in 1848 during the colonial period. While studying mass media , painting being the 6th subject also ally with his veristic art works. Pioneers of these periods​ were greatly skilled in arts. 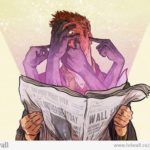 Gentle folks had interest and respect and of course, time for cultural programs​ and arts which practically lacks in this 21st century, where people are more commonsensical , hard-boiled  and are unimpassioned for art and culture intern their emotions have been yock inside  their phones. 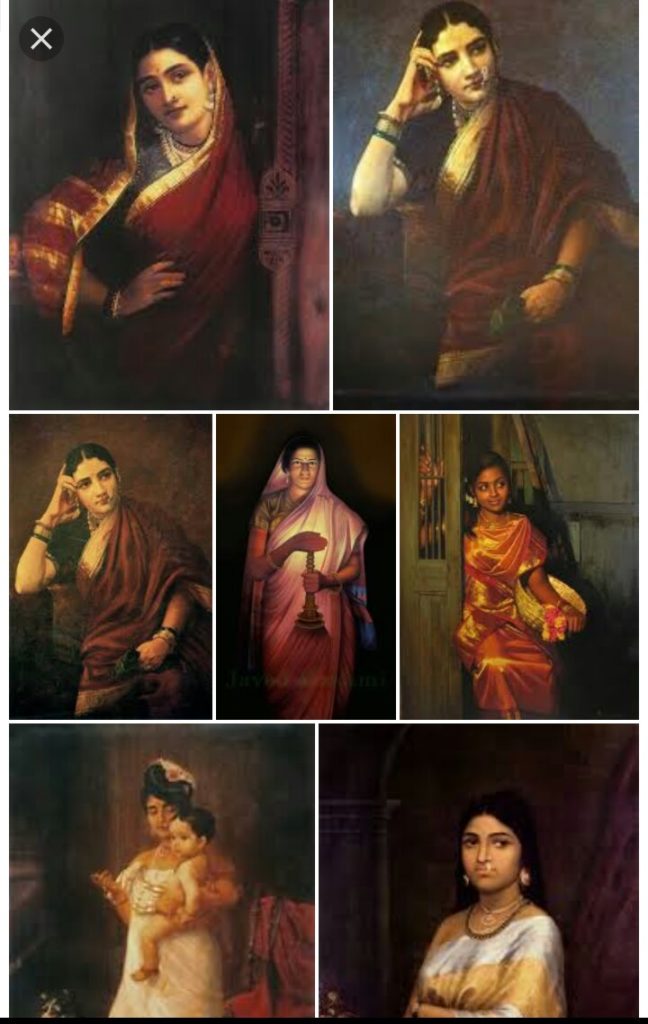 Ravi Varma is particularly noted for his paintings depicting episodes from the story of Dushyanta and Shakuntala, and Nala and Damayanti, from the Mahabharata. Ravi Varma’s representation of mythological characters has become a part of the Indian imagination of the epics. He is often criticized for being too showy and sentimental in his style but his work remains very popular in India. Many of his fabulous paintings are housed at Laxmi Vilas Palace, Vadodara. 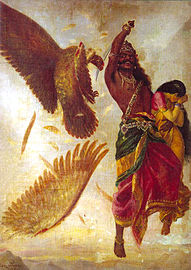 Varma was patronised by Ayilyam Thirunal, the next Maharajah of Travancore and began formal training thereafter.[7] He learned the basics of painting in Madurai. Later, he was trained in water painting by Rama Swami Naidu and in oil painting by Dutch portraitist Theodor Jenson.[citation needed] 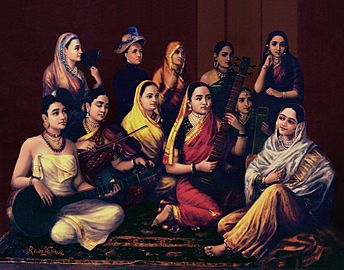 The studio used by Varma during his stay at the Laxmi Vilas Palace,
The British administrator Edgar Thurston was significant in promoting the careers of Varma and his brother. Varma received widespread acclaim after he won an award for an exhibition of his paintings at Vienna in 1873. Varma’s paintings were also sent to the World’s Columbian Exposition held in Chicago in 1893 and he was awarded three gold medals.[9] He travelled throughout India in search of subjects. He often modelled Hindu Goddesses on South Indian women, whom he considered beautiful. 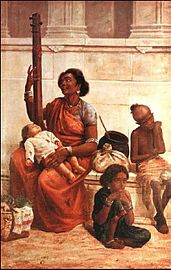 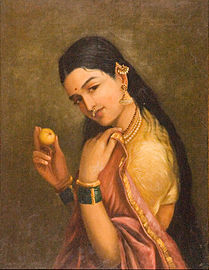 In 1904, Viceroy Lord Curzon, on behalf of the British King Emperor, bestowed upon Varma the Kaisar-i-Hind Gold Medal. A college dedicated to fine arts was also constituted in his honour at Mavelikara, Kerala. Raja Ravi Varma High School at Kilimanoor was named after him and there are many cultural organizations throughout India bearing his name. In 2013, the crater Varma on Mercury was named in his honor. Considering his vast contribution to Indian art, the Government of Kerala has instituted an award called “Raja Ravi Varma Puraskaram”, which is awarded every year to people who show excellence in the field of art and culture. 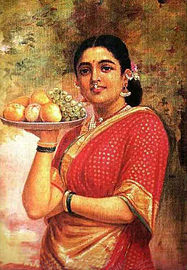 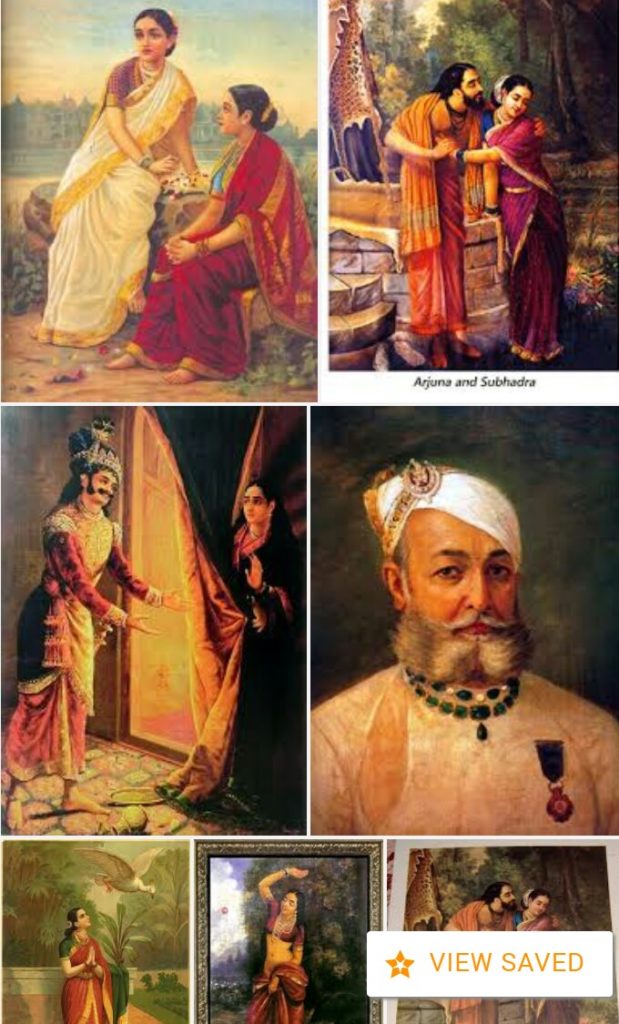 And most importantly the 2014 ‘Raang Rasiya’ film, starring Randeep Hooda and Nandana Sen based on RAJA RAVI VARMA’S CREATION OF COLOURS. 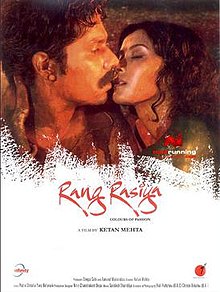