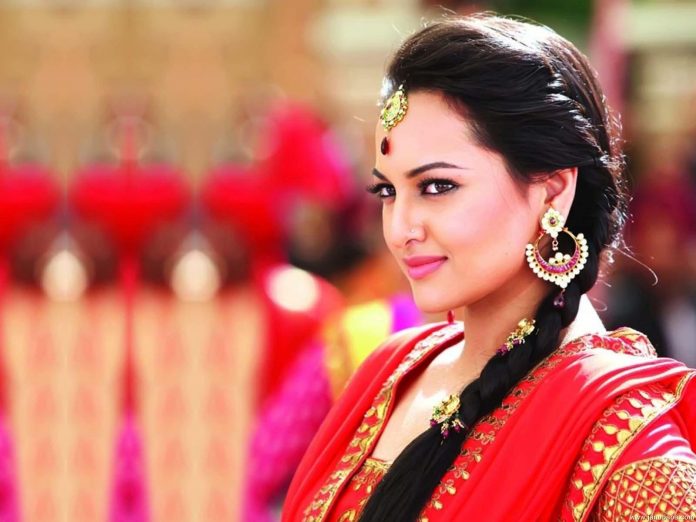 Sonakshi is bouncing back with 3 hand to hand movies 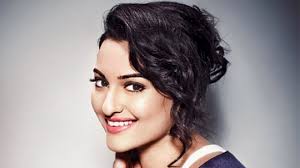 Sonakshi Sinha who made her venture into Indian Cinema with Sallu Mia’s Dabangg in 2010 is a shining star today. The actress who was last seen in Murugadoss’s Akira had hoped for the best from the film but  unfortunately the film did not work in the Box Office. However, the efforts she put into the film did not go in vein and was much appreciated by the audience. The ‘Dabangg’ actress is still not disappointed and hoping for the best from her upcoming flicks like- Force 2, Noor and Ittefaq.

Here is more info about the movies- 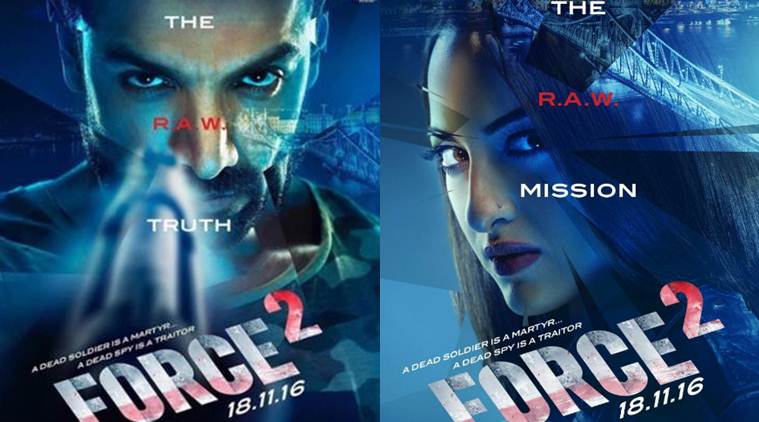 After the success of Force in 2011, director Abhine Deo came up with its sequel “ Force 2”. The film which is starring John Abraham and Sonakshi SInha in the lead role. John Abraham in the film will reprise his role of ACP Yashwardhan, whereas Sonakshi in the film will be seen as a RAW agent, who is an alpha in herself. Tahir Raj Bhasin, in the film, will play a role of bad guy who will try to kill all the RAW agents.

The film not only has hand-to-hand combat scenes, guns and chases but also internationally stylized scenes which will keep the viewers glued to their eyes. Force 2 is all set to release on 18 November,2016. 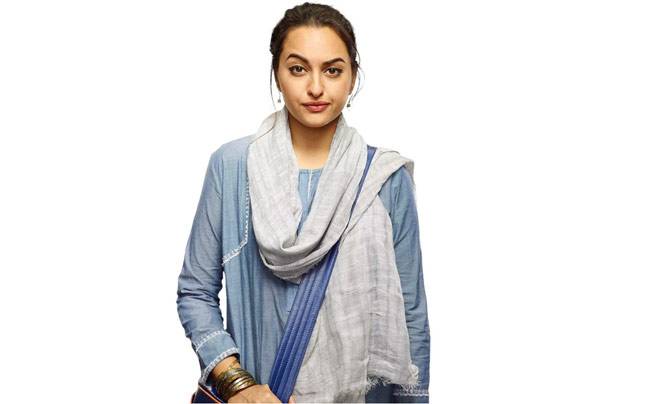 Sunhil Sippy’s Noor is a biopic of eminent Pakistani author Saba Imtiaz’s novel titled “Karachi, You’re killing Me!”. In the movie Sonakshi will play the role of a journalist who is trying to discover herself. Her character in the movie has a lot of shades and the film is based on Mumbai. The movie is scheduled to release on 7 April, 2017. 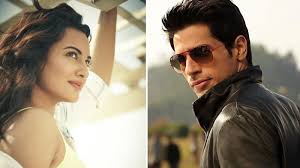 The remake of Ittefaq features a fresh pair, Sonakshi Sinha and Sidharth Malhotra in the lead role. Whereas, the old version of Ittefaq (1969) starred Rajesh Khanna and Nanda in the lead role which was  directed by successful film maker Yash Raj Chopra.However, its new version will be directed by his grandson Abhey Chopra. The story is basically a murder mystery where a painter loves his passion even more than his wife and one day in rage of anger shoots her.

How is the Abhey Chopra’s Ittefaq different from the old one?

Abhey Chopra’s Ittefaq is promising to be totally different from the earlier one. The new version of Ittefaq will not have the same killer and it will also have songs as a part of background score.

There are also some other upcoming flicks in this line like Namastey England, Amrita Pritam Biopic , 1969 (Anurag Basu next), Haseena – The Queen of Mumbai. the cast, genre, story line promo and release date will be updated to you as the news will be released.

For more updates from the Bollywood stay spaced here with Buddymantra!