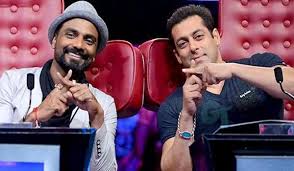 Abbas Mustan’s first two installments of ‘Race’ had been loved by cinephiles for many reasons. Be it their edge-of-seat experience or unexpected plot twists, everything was adored by the viewers. Here, the franchise is taken ahead with the ongoing project of ‘Race 3’. New stars has been roped in for the upcoming flick in pivotal roles and the glam-factor of the movie is retained by including sensational female lead!

The big change in the flick is that instead of Abbas Mustan, the latest installment of the film will be administered by Remo D’Souza. As Remo is a renowned dancer so we can expect amazing dance sequences. Also, ‘Kick’ movie pair Jacqueline Fernandez and Salman Khan are chosen as the lead pair of the film which has garnered excitement and thrill around the flick. The movie is produced under the banner of Tips Industries Limited. 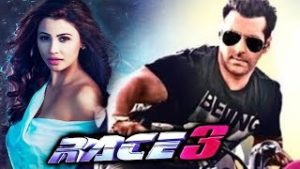 Actors Said About The Movie 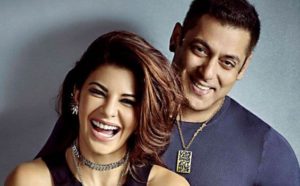 The first look of the movie has come out in form of a first poster from the flick in which leading pair is featured. Jacqueline is featured in a short-meandering hairdo and Salman has donned a royal blue T-shirt with a locket. Both the actors are looking stunning and this look has already been praised by the fans on various social media platforms.

The trailer of the movie is not yet out.

The movie will be releasing in 2018 but the specific month of the release is not yet out. As Salman and Jacqueline hold massive fan following, it is obvious that the film will get a bumper opening. Also, people would love to know where the story is proceeding as the plot of the film will begin from the very point it was ended in the previous installment.