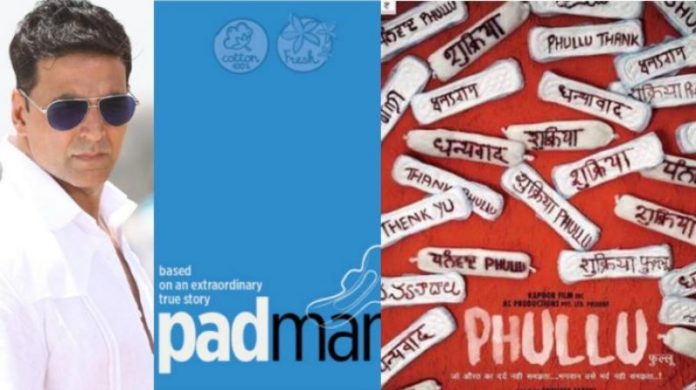 Padman is going to be the second movie of Akshay Kumar after ‘Toilet Ek rem Katha’ which is based on social issue that needs immediate attention. Akshay Kumar is playing the protagonist, who will be portrayed as a ‘Padman’ in the movie. The production companies involved in this flick are Grazing Goat Pictures and Hope Productions. The female casts of the film are Sonam Kapoor and Radhika Apte. 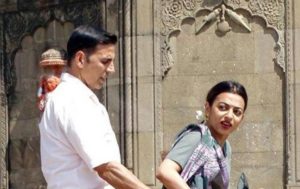 The inspiration for the film is taken from the real life story of a man named Arunachalam Muruganathan, who was involved in inventing affordable sanitary napkin making machines in order to provide them to rural population of India. Not only this, this man from Tamil Nadu is a social entrepreneur, who emphasized and educated rural population of the nation about the hygiene around menstruation that should be taken care of. This character is portrayed by Akshay Kumar and along with him Sonam Kapoor and Radhika Apte will be seen in pivotal roles in the flick. 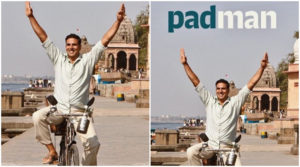 In the first look of the movie, Akshay Kumar is seen in non-glamorous look and is riding on a bicycle with both the hands up in air. The location is Varanasi where this picture is taken (check out the picture above). His look is made similar to Arunachalam Muruganathan, whose life has inspired this movie.

The trailer of ‘Padman’ will be released soon.

This R Balki directorial is scheduled to be released on 13 April 2018. Radhika Apte is the renowned actress and is known to bring reality in all kinds of roles. This could be the point which would pull movie-buffs to the cinema halls. Sonam Kapoor too has considerable fan following and presence of strong protagonist like Akshay Kumar has made it hard for audience to wait for the release of the film.