Obsessive-Compulsive Disorder is a long lasting mental disorder. Anybody of any age can have this. The cause of OCD can be any past traumatic event, stressful event or child abuse. However, the cause of this disorder is most of the times, unknown.

In our day to day lives, we go through moments where we get some odd thoughts(can be anything!). But, that does not mean, we all have “SOME OCD”(this is not even valid!). The people who actually go through this, get thoughts that do not leave. In other words, they get an odd feeling or a thought and it becomes an on-going and uninterpreted part of their lives. People with OCD find it tough to let go of their thoughts.

Previously, it was recognised as an Anxiety Disorder. But, Diagnostic and Statistical Manuel(DSM-5,2013) of Mental Disorders, reclassified it under Obsessive-Compulsive and Related Disorders.

It can make one person affect their personal, social and academic aspects of life. Their are different types of activities and thoughts that a person has, under this. It can range from a keen drive to wash oneself again and again to aggressive thoughts for others or even, self. Before, studying a bit more about what a person actually does, let’s understand the meaning of the disorder first.

To understand the meaning of the disorder, it is necessary for us to break the term down!

a disorder is when a systematic functioning is disrupted. In other words, a set of problems that cause difficulty in the normal routine.

OCD can affect any gender and any age. There is no constraint to that. In addition, genes play some role in it, however, it does not run in the family. Along with the genetics, the brain functioning and environment plays a vital role in the cause of OCD. As discussed before, traumas or incidents of childhood can become a cause for this disorder.

Having recurring obsessive or compulsive feelings are the root-signs to this disorder.

FOR TREATMENT, YOU MAY READ: NATIONAL INSTITUTE OF MENTAL HEALTH

Things to do for SELF-HELP

The Obsessive-Compulsive Disorder can turn serious and severe, if not treated. You should always share the problem with your family and consult a doctor, as well. However, the obsessive or compulsive feelings should not be confused with the routine activities.

Also, If you have somebody with OCD, try to help them as much as you can. Be kind to them and never get angry for their behaviour(it is not controllable for them). Do not let any disorder take over the depth of your bond with someone! 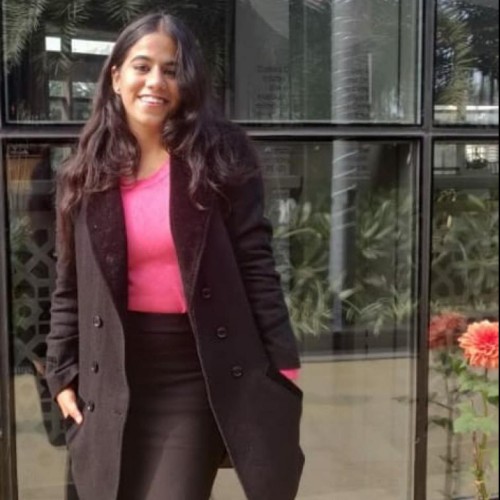