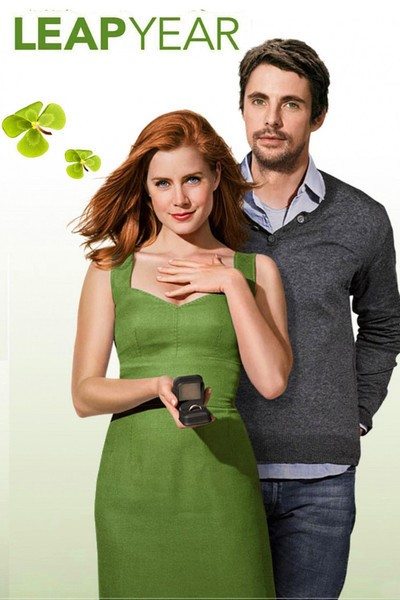 Well, the title might sound a bit weird, for the fact that usually the reverse is true. There are plenty of movies which originate in Hollywood and some Bollywood movies would be a remake or a loosely inspired version of it. If that’s the case folks, then we surely have a reason or two to be proud of. There are reverse equivalents too. The following are a list of such Bollywood films and their corresponding Hollywood remakes or inspirations. 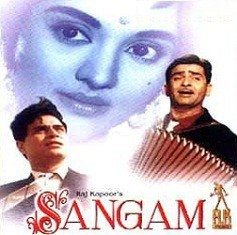 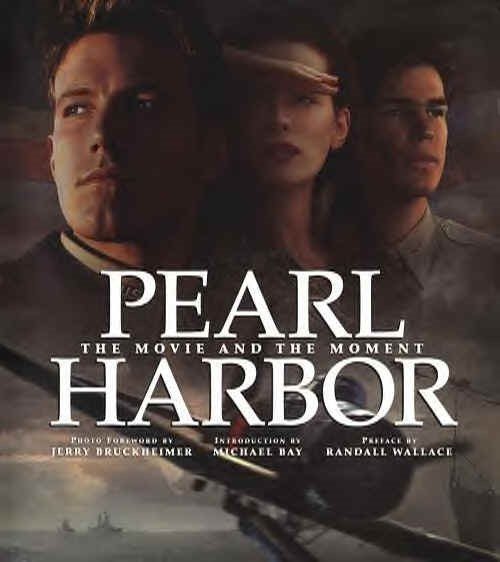 Who can’t remember the 1964 blockbuster, Sangam, directed and produced by Raj Kapoor, and is considered as a magnum opus of the legendary actor. It has one of the most interesting love triangle among the lead actors. The 2001 film, Pearl Harbour, was more focussing on the romantic triangle among the leads rather than the tragedy which was meant to be the central plot of the film. And the film sounded to be very much resembling the 1964 Bollywood film. Perhaps the fact that both the leads in the latter are pilots, whereas in the former, only one of the lead is a pilot. 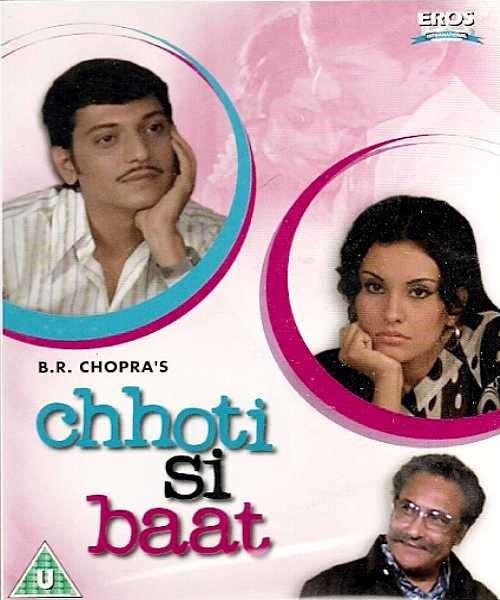 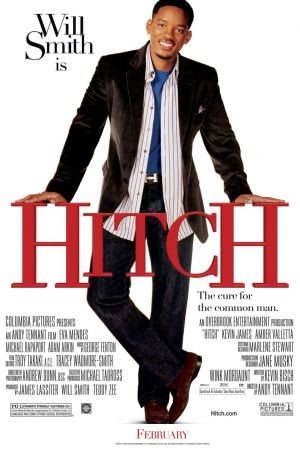 In 1975, Chhoti Si Baat, directed by Basu Chatterjee, is considered as one of the best comedy films of all time. It featured a fresh cast and went on to become a hit at the BO. It is about a shy person who seeks the help of another individual to express his love for the heroine. The 2005 film, Hitch, featuring Will Smith, as a date doctor, was based upon a similar plot. Although many claim, the 2007 Hindi film, Partner, featuring Salman Khan is a copy of Hitch, few are aware of the fact that Hitch itself is loosely inspired from a Bollywood film. 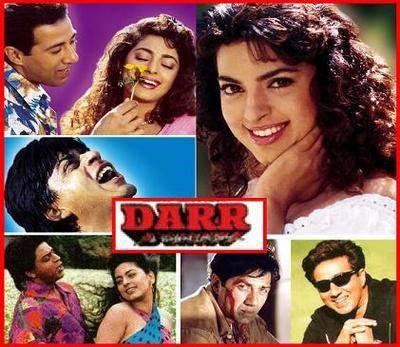 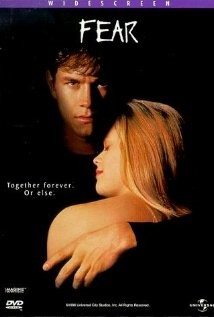 The 1993 film, Darr, is considered to be one of the classic films of the Late director Yash Chopra. It starred Shahrukh Khan, Juhi Chawla and Sunny Deol in the lead roles. The film was known for its love triangle and the obsessive love scene of Shahrukh Khan where he carves “K-K-K-Kiran” in his chest. The 1996 English film, Fear, starring Mark Wahlberg, not only took the title of the former, but the love triangle sequences and also that chest carving scene. 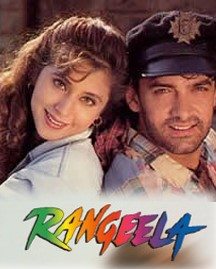 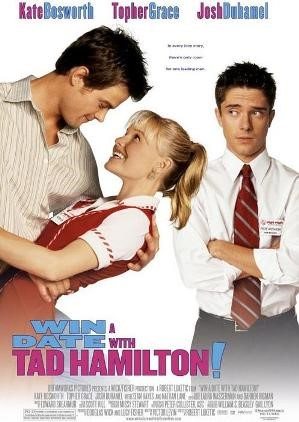 Rangeela, released in 1995, was directed by Ram Gopal Varma, featuring Aamir Khan, Jackie Shroff in lead roles. The movie featured the entry of the “Mozart of Madras”, A.R.Rahman, into Bollywood. The plot revolves around the heroine who has got to choose between her best friend and a movie star with whom she’s co-working with. The 2004 English film, Win a Date with Tad Hamilton, featured the similar plot and was an instant hit among the masses. The both versions just suffered a difference in the profession of the best friend character. 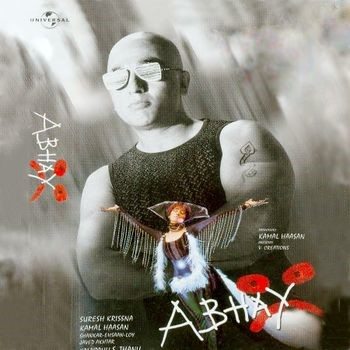 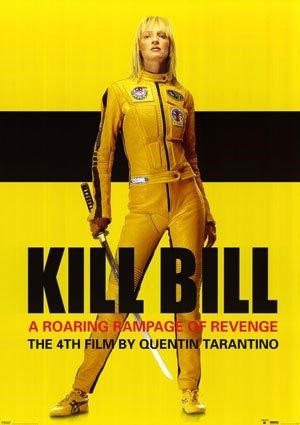 This is perhaps the least inspired pair of all the pairs stated here. Abhay, was a hindi version of the tamil film, Aalavandhan, which had the versatile actor, Kamal Hassan portraying the lead double roleplay. It went on to be critically acclaimed, although it bombed at the BO. Quentin Tarantino, in an interview, said that the action sequences in his classic work, The Kill Bill series, were inspired from that of Abhay. The Kill Bill series, went on to become one of the best movies of the 21st Century. 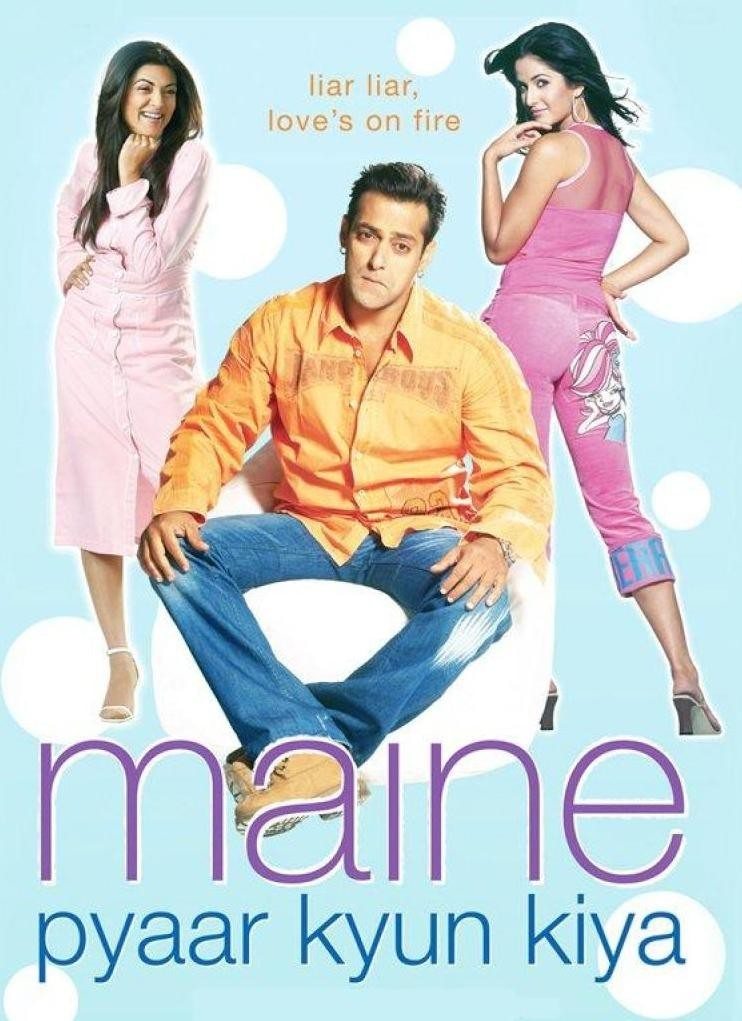 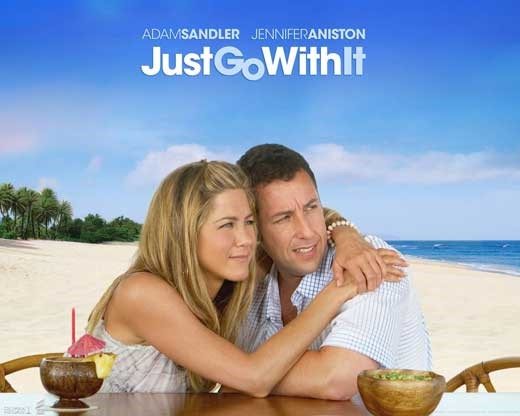 David Dhawan, well known for his comedy films, directed Maine Pyar Kyun Kiya, in the year 2005. The movie features Salman Khan, Sushmita Sen, and Katrina Kaif in the lead roles. The plot revolves around a love triangle among a flirting doctor, a nurse and a fashion model. The film went on to become a hit at the BO. Just go with it, released in 2011, starred Adam Sandler and Jennifer Anniston in the lead. The plot of both the movies are very much similar, although the makers of the latter claimed it is not inspired from the former. 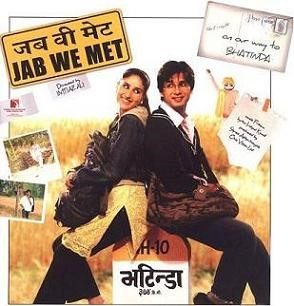 Imitiaz Ali directed the rom-com Jab We Met, which starred one of the most talked lead pair at that time, Shahid Kapoor and Kareena Kapoor. The film went on to become a massive hit among the masses. The story revolves around a happy-go-talkative woman, who wants to marry her boyfriend, and on the due course of the travel, happens to meet a dejected person and the consequences that revolve in them getting to know each other and realize their love for each other. The 2010 English film, featured Amy Adams and Matthew Goode in the lead roles, with a slight variation in the base plot that the woman is on her way to propose her boyfriend and in due course of the travel, she happens to share a motel room with a person and the rest of the plot is similar. 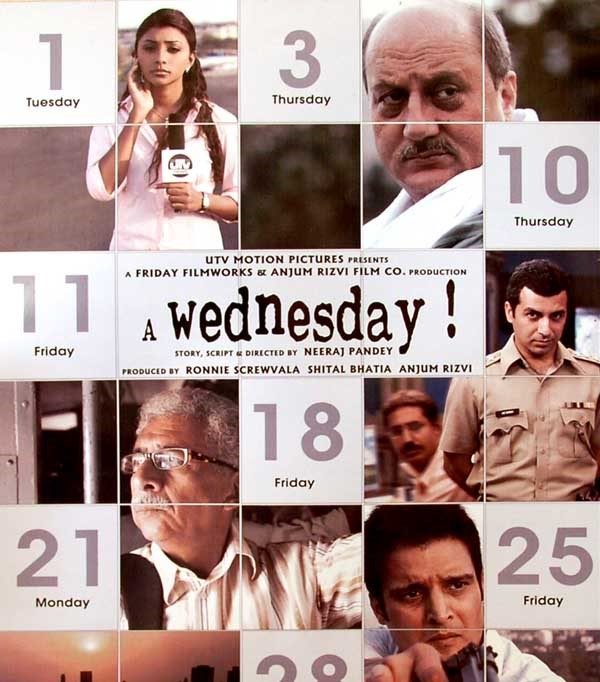 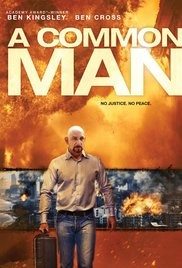 Can there be a person in the 21st Century who has missed to watch the Neeraj Pandey’s masterpiece, A Wednesday? The adrenaline pumping high octane thriller is one of the classic films of this era. Featuring veteran actors Anupam Kher and Naseeruddin Shah in the lead roles, the plot revolves around a common man presenting his want to release 4 prisoners in exchange to detonating the bombs he had planted across various parts in the city and what happens in this negotiation forms the rest of the film. The 2013 American-Sri Lankan film, A Common Man, was an official remake of this film. It featured the Academy Award winner, Ben Kingsley, who has featured in films such as Iron Man 3, Shutter Island. We Indians know him as the actor who portrayed the lead role of Mahatma Gandhi in the Richard Attenborough’s biographical drama “Gandhi “. 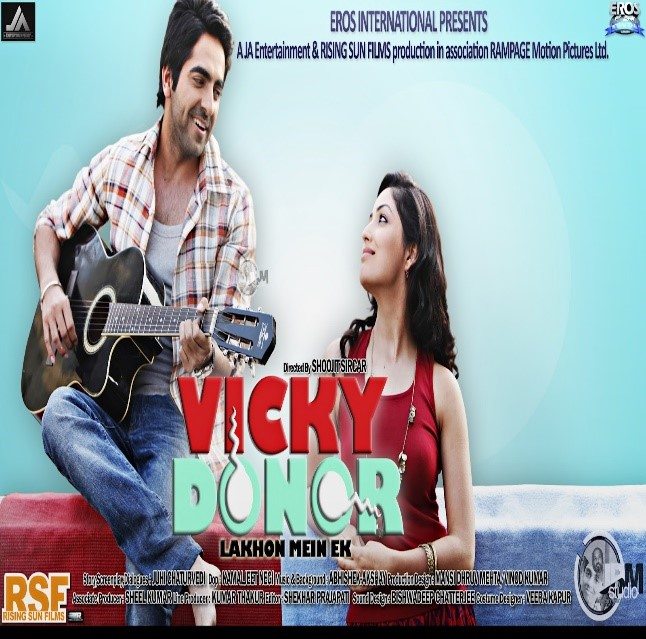 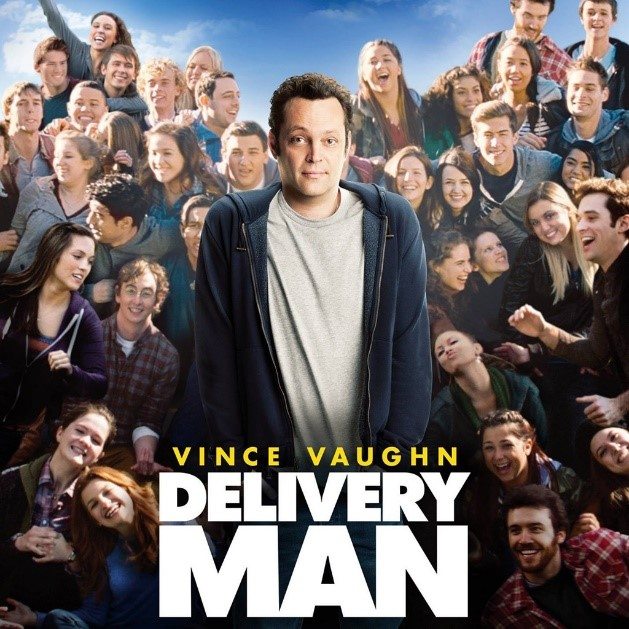 One of the sleeper hits of this Century in Bollywood, Vicky Donor, directed by the critically acclaimed director Shoojit Sircar, featured Ayushmann Khurrana and Yami Gautam in the lead roles. The plot dealt with the sperm donation concept of the lead. The 2013 English film, Delivery Man featured Vince Vaughan in the lead. Although both films deal with sperm donation as the central plot, a small variation is that Ayushmann Khurrana’s sperm donations accounted to 53 kids whereas Vince’s reached 533!! Perhaps, Vince’s sperm is far fertile when compared to Khurrana’s! Hilarious!!!

That’s it folks!! Some of the classic Hindi films to your acknowledgement viewers, which have as an inspiration to some of the classic Hollywood movies are listed above!! There might be few unsung movies too which I have missed. Will keep u all updated once I get to know or watch any!