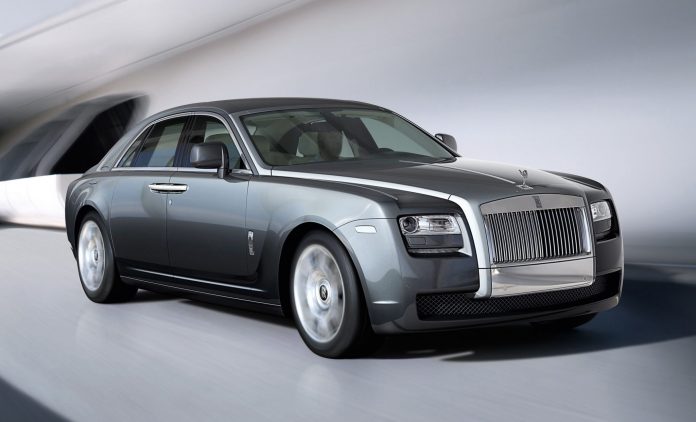 Rolls-Royce was founded over a century ago in 1906 by Charles Stewart Rolls and Henry Royce. Rolls -Royce is top of the luxury automobiles present in these days. Rolls Royce was the originally making to produce royal car as the alternative to horses and its carriages.

6 Facts You Didn’t Know About Rolls-Royce

1. Rolls-Royce 10 hp is the first cars produced by the company

Rolls Royce produced only 16 cars to this model but the oldest one is still in motion. In that era the car set the record for its mileage. 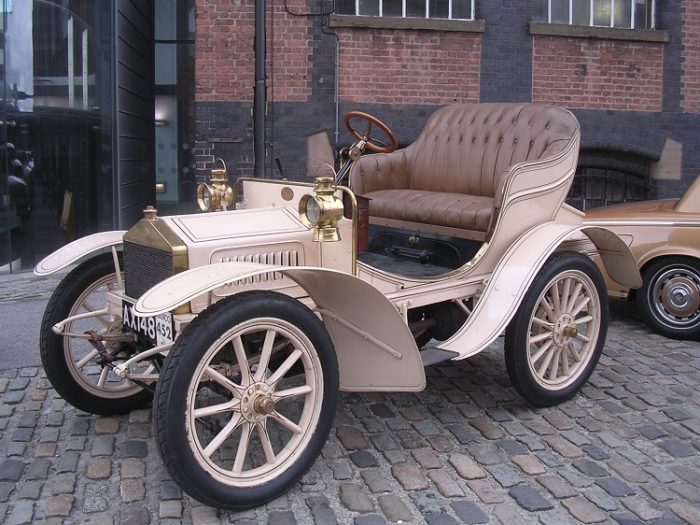 This model was failed to imposing to the market, but Silver Ghost became one of the most popular models. There have more than 5000 units of they produced initially to satisfy its demand.

2. The company has sets world record in all three ways of transportations

There R engine set the records of high speeds in all 3 ways of transportations method on land, water and air. It is also used in airplane on Blue Bird cars and speedboats, which are also develops the record breaking speeds engine.

3. The Spirit of Ecstasy is most expensive car emblem ever

Rights over its name and logo were bought by BMW for £40 million. It’s even comes in a crystal and gold versions it’s also comes with enhanced protection against theft. 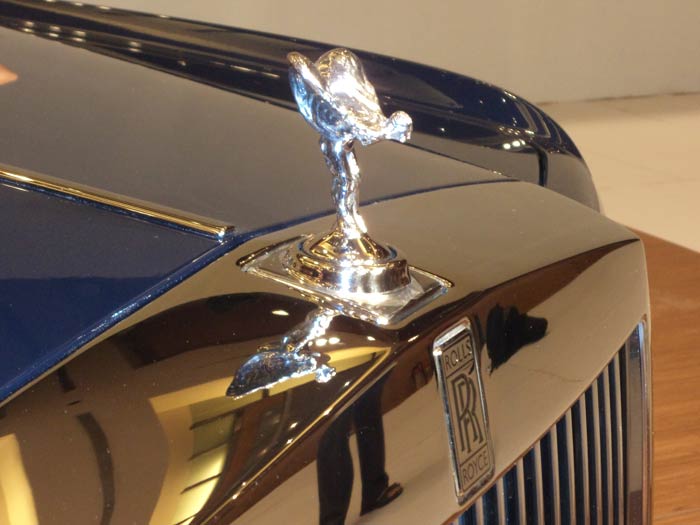 4. Handmade pinstripe made by the magician Mark Courts

If you ever see a Rolls Royce with its six meter long pinstripes started at the headlights to just before its taillights. It was the artwork by Mark Courts. He is the only who does that. Mark Courts is the last man who touches the Rolls Royce before it goes to the door and there is no any type of mercy for mistakes. Pinstripe paint makes bonds immediately to the underline colour.

After all that comes to the Rolls Royce perfection is not only in the machines. Something is much expensive, when is amazingly done by hand, it’s also take more time to be completed. This is why the Rolls Royce needs 2 months to produce a Rolls Royce Ghost. 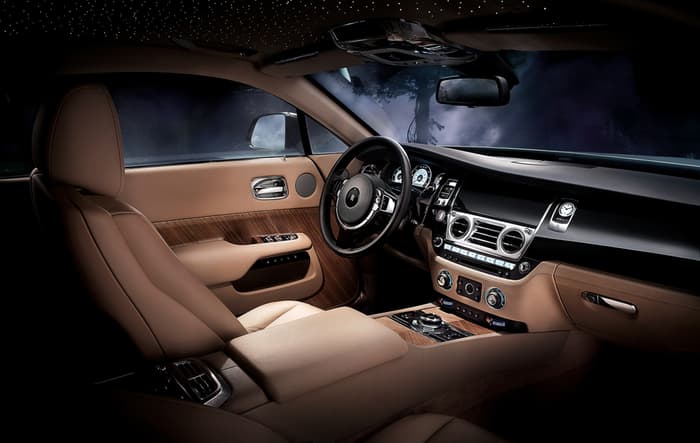 Rolls Royce played a vital role during the World War II. In the creations of fighters and arm vehicles used in the combat. Company is still producing aircrafts engine. Even its famous model Concord engine is produced by Rolls Royce.