The art of manipulation

Not everything that you find in the internet will be useful. Some may fascinate you, most of it redundant and useless. But being someone who can’t be impressed easily, even I was really astonished when I learnt that a very boring and dull content when differently worded can keep the readers engaged.

Today you shall read about a concept which has revolutionised writing, branding and advertising: The willing suspension of disbelief. As the meaning of the statement itself is not so obvious, I will give some interesting and relatable examples.

But this isn’t crystal clear as it sounds too philosophical. It is time to bring out the examples: 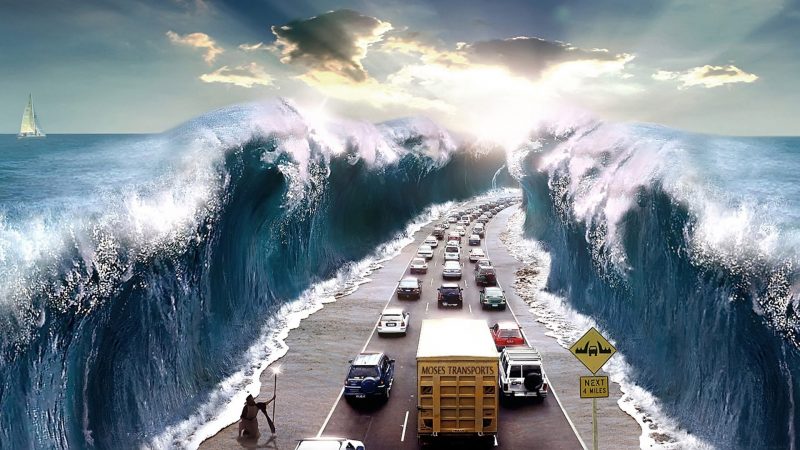 The willing suspension of disbelief is the reason why fiction continues to be one of the most popular genre in novels. Read the following lines:

A bright ray of red light shot up from the unidentified object and joined the horizon. It seemed like a signal to the outsiders (aliens). “Tractor rays!” said the professor in a husky voice, “Theoretically impossible.”

This excerpt manipulates us into believing the fact that the alien ship has made contact with the aliens. We may be aware that aliens do not exist, but for a moment, we suspend our disbelief and have faith, just to figure out what happens next. The additional fact that the professor gives it a name and says it is impossible manipulates us into believing in the otherwise unbelievable. The author makes use of the popular belief that professors are intelligent and uses a statistical guess that the readers would blindly believe whatever the professor has guaranteed to have seen through his eyes.

A few days ago, I saw something that really interested me in someplace that I least expected, yes, a hotel menu. The interesting part though, is in the thought process and not in the menu itself.

The price of the items aren’t rounded off, which forces us to believe that they have a certain price tag for raw materials, processing and have a very small profit that they see for these items. But does a grape juice costing over 70rs make sense? Absolutely not. The crazy menu distracts us from the fact that they are overcharging us and masks the fact by making us willingly suspend our disbelief. Brilliantly played, manager. Witty manipulation indeed. 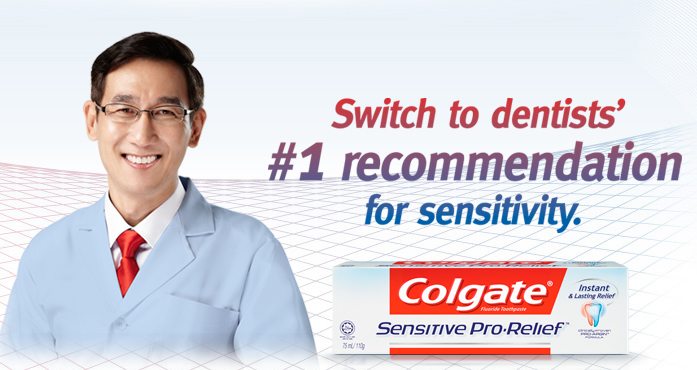 This is the most obvious case of manipulation. 4 out of 5 dentists recommending a toothpaste. We forget that these 5 people are actors who are paid to say things without reasoning and not dentists who actually test the toothpaste. Here it is, the willing suspension of disbelief in action. And trust me, pricing a product 99rs instead of 100rs can give the seller loads of profit. This is simple manipulation though, and not related to the above case.

And if you are wondering why you found this article interesting, read the third line again. Brilliant concept to win attention, 😉 Hope it worked.

Gowdham Ravichandran
Playing with words is not the only sport i play. I read explosm comics, play guitar and football (not simultaneously), chill out and travel. presently in IIT Madras