5 ‘Must Visit’ Historical Places in Delhi

The capital of the city has been one of the cities that witnesses tourist attraction throughout the year. Delhi has been dynamic in its history that spans over a millennium as it has seen in the sense that Delhi has witnessed numerous dynasties over a period of time. With a history that spans over a millennium, Delhi now speaks volumes about the ancient Indian period. All the historic places of Delhi are major tourists’ sightseeing spots and witness gatherings all through the year. The sight seeing tour of Delhi is called as ‘Delhi Darshan‘.

If you are a Delhi resident/tourist, following are the places you must visit to have a look at the jaw dropping infrastructure that different rulers got constructed in their reigns.

The history of Mehrauli can be dated back to the 1190s. Post defeating Prithviraj Chauhan in 1191, Mohammad Ghori left his slave Qutubuddin Aibak as his viceroy. This marked the beginning of the slave dynasty. Aibak captured Delhi, which was still in the hands of the Chauhans, in 1193. After the death of Ghori in 1206, Aibak took the throne of Delhi for himself and established the first Mughal rule over Delhi. Qutubuddin Aibak began building Islamic structures that were later incorporated in his city – Mehrauli. This was the second city of Delhi.

If you plan to tour around Mehrauli, these are the places one must visit: Minar of Qutubuddin Aibak (Qutub Minar), Iron Pillar, unfinished minar, Tomb of Iltutmish, Tomb of Imam Zamin, Alai-Darwaza, and a mosque.

Hauz Khas is considered as one of the most visited and ‘cool’ places in Delhi. It has been named after the Royal Water Tank built during the reign of Allauddin Khilji. Back then, it was known as Siri and was one of the seven cities of Delhi. It is always filled with tourists and hence, is an area that holds immense importance for history lovers.

Do visit the following monuments if you plan to go to Hauz Khas: Tomb of Feroz Shah Tughlaq, Bag-i-AlamGumbad, Kali Gumti, and Tefe Wala Gumbad

Muhammad bin Tughlaq ruled in a really unorganized and disastrous manner. Post his reign, his son Firoz Shah set out to bring some stability to the empire. He established another city in Delhi – Firozabad or Firoz Shah Kotla.  High walls, contained palaces, pillared halls, mosques, a pigeon tower and a water tank are the major compositions of the city. An Ashokan pillar was erected on the top of Firoz’s palace.

Jantar Mantar is one of the most unique monuments and hence, becomes a major tourist attraction. Located in the present-day city of New Delhi, it is one of the 5 observatories built by Maharaja Jai Singh II of Jaipur in 1724. The observatory consists of thirteen instruments and  three major individual structures. The three individual structures are Samrat Yantra, Jayaprakash Yantra and Misra Yantra.
All the Yantras hold immense importance as they represent unique things.

Humayun’s Tomb is the burial place of the great Mughal emperor, Humayun. It was built in the year 1570. It has been inspired by the seven wonders in the world and its construction changed the structure of Mughal architectures in India. It is surrounded by a beautiful garden. 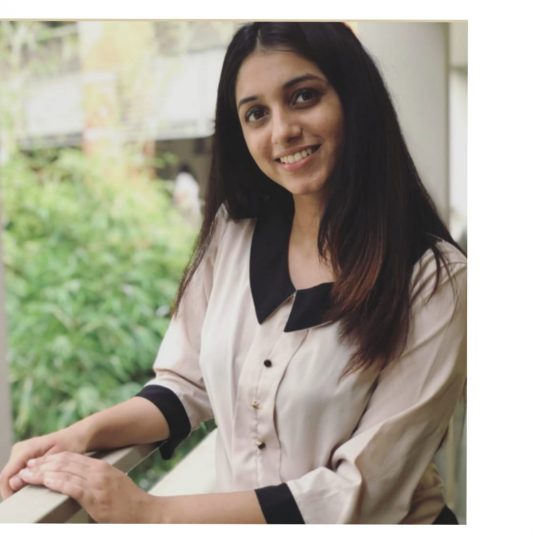