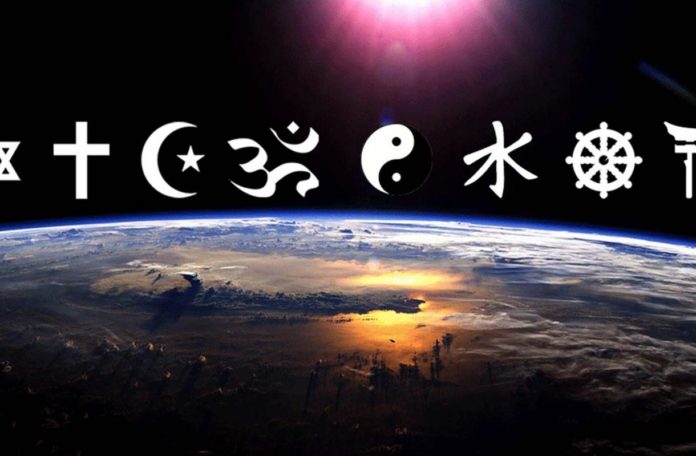 Wondering about the connection between religion and terrorism, there have been so many motivational attacks based on religion, there being a definite connection between the two is questionable. Is religion really the driving force behind these, if not, should it be, or is it the religion or the politics based on religion to introduce such attacks? One’s need to prove others that one’s religion is good or best, is problematic.

It is not religion that is causing these attacks, rather, it is our boisterous need to prove our religion best that is terrorizing the world, but, of course, one weaponises religion! 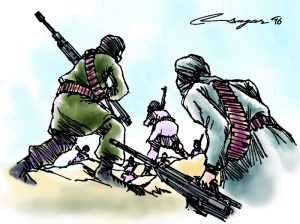 When talking of “terror”, the image that this word initially produces in my mind is of killings and bloodshed everywhere. However, when I further think of relationships of any kind among different religions, I wonder, whenever people of different religions indulge into disputes, their foremost blame is to the dissimilarity of religions. Furthermore, every religion has various castes among the same religion. 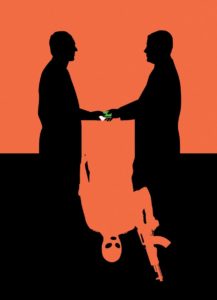 All the religions, in spite of their various different rituals and customs, have one thing in common, that is, they all enforce the idea of believing and loving God though the customs and rituals vary. One is an Indian because one lives in India, but what makes one Indian, or, rather, what makes one  American, Chinese, or Pakistani? I do not endeavour to offend anybody by saying one disrespects the soil one lives on, one very much respects it. One must notice that the geographical locations are playing a vital role in forming our identities. There is nothing that makes one’s blood or skin Indian or American, rather, geography is playing a very crucial role here which is often misinterpreted. Living in different countries or following different religions does not make us any better or superior to others. We all are connected by the common idea of loving God in our ways. While we all might believe God to have numerous forms or just a supernatural force, but we all believe in a magical force operating above all and, therefore, we all are same. 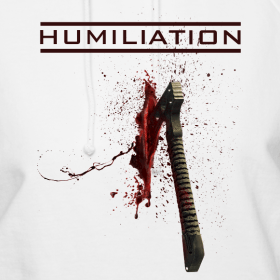 A personal sense of motivation, grievance, or injustice, accumulating to terrorism with religion playing a role in it is debateable. Doing away with religion will not eradicate terrorism.

Instead of thinking of terrorism as what terrorists do, understand it as what makes a terrorist and identify the conditions or circumstances that form a terrorist. Recognise the humiliation or discrimination they are subjected to that they indulge into crime as the only outlet to let go off their anger or frustration.

Nobody is good or bad. We define good and bad. Why we get to define? We are not doing good deeds all the time nor are we doing bad at all times. We all have the potential to be bad or good at the same time. God created us all alike, god loves us all alike. God didn’t create us good or bad, we evolve ourselves.

We complaint to God when something bad happens to us, God cannot complaint to none when his one creation destroys another.